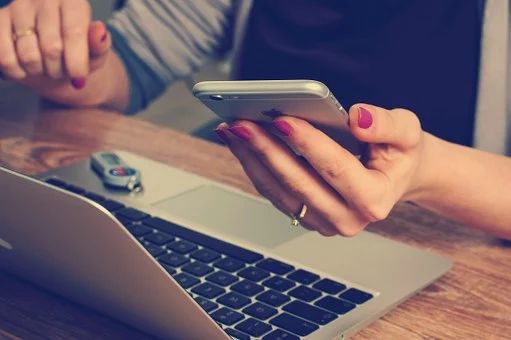 The future of technology makes a lot of people very curious. There are hundreds of new devices developed every day, each of them improving upon former models.

Many people think that smartphones are able to provide people with the same experience that the laptops and desktop computers are able to. Smartphones are developing very fast, as many developers are trying to make something different and outstanding. But there is still a long way to go in this sector.

The question seems to be very hard, in some ways, for some people, smartphones have already changed the way they use technology. But, in general, it seems to be impossible to make such a tiny device provide all the glory of desktops.

Phones can be used in almost every field. People are developing special versions of their products for phones, giving people the opportunity to use their smartphones in everyday life.

There are many people who simply can not get the same experience with smartphones. For example, gamers, writers, designers, movie makers, developers, and so on. Besides, the manner in which the operating systems and phone apps are designed is totally different from a PC. They don't address the same usage cases, so if phones want to overtake PCs they'll need to get a completely upgraded hardware technology and software design.

The History of Smartphones

Even though they are mostly regarded as 21st Century technology, the real history of smartphones starts in 1992, and it was called ‘Simon Personal Communicator’, designed by IBM. The term smartphone, however, was first used in 1995, 12 years before the release of an iPhone.

The market was changed as the first iPhone was released in 2007, and ever since, the field has been growing.

Will Smartphones Ever Replace PCs?

Even after such a huge development, it is impossible to say that one day they can overtake desktop computers. Most of the time, desktops are used by professionals who have to spend 90 percent of their time in front of a screen. It is very hard to think that everything could one day be done with a small gadget like a smartphone. The main reason for this is that smartphones are not the only technology that is developing.

Every year, more and more companies are developing innovative ideas for desktops, making them very popular among professionals and gamers.

In addition to other things when talking about the storage of smartphones and tablets, it should be noted that they can't exceed the ability of the notebooks and PCs, and we don't see a shift in the future for the moment. We also need not overlook that you can expand the storage of a desktop computer by adding additional storage units inside it.

Also, desktop computers are a lot more versatile than other devices. It offers you more storage capability and better performance in general. Also, fixing a desktop computer also is a lot easier and cheaper, than fixing a mobile phone.

The gaming experience is another one of the aspects that simply can not be touched. Other than the smaller screen, there are so many aspects that phones can not provide for gamers. Yes, developers are working to create special versions of these games for smartphones but the experiences can not be matched in any way.

No one knows what the future can bring, but with today’s technologies, it seems impossible for smartphones to ever be strong enough to replace desktop computers. The additional thing is that smartphones are not the only devices that are being further developed every day, the same thing happens to computers as well. And since desktop computers have a long history of development, it is very hard for phones to keep up. 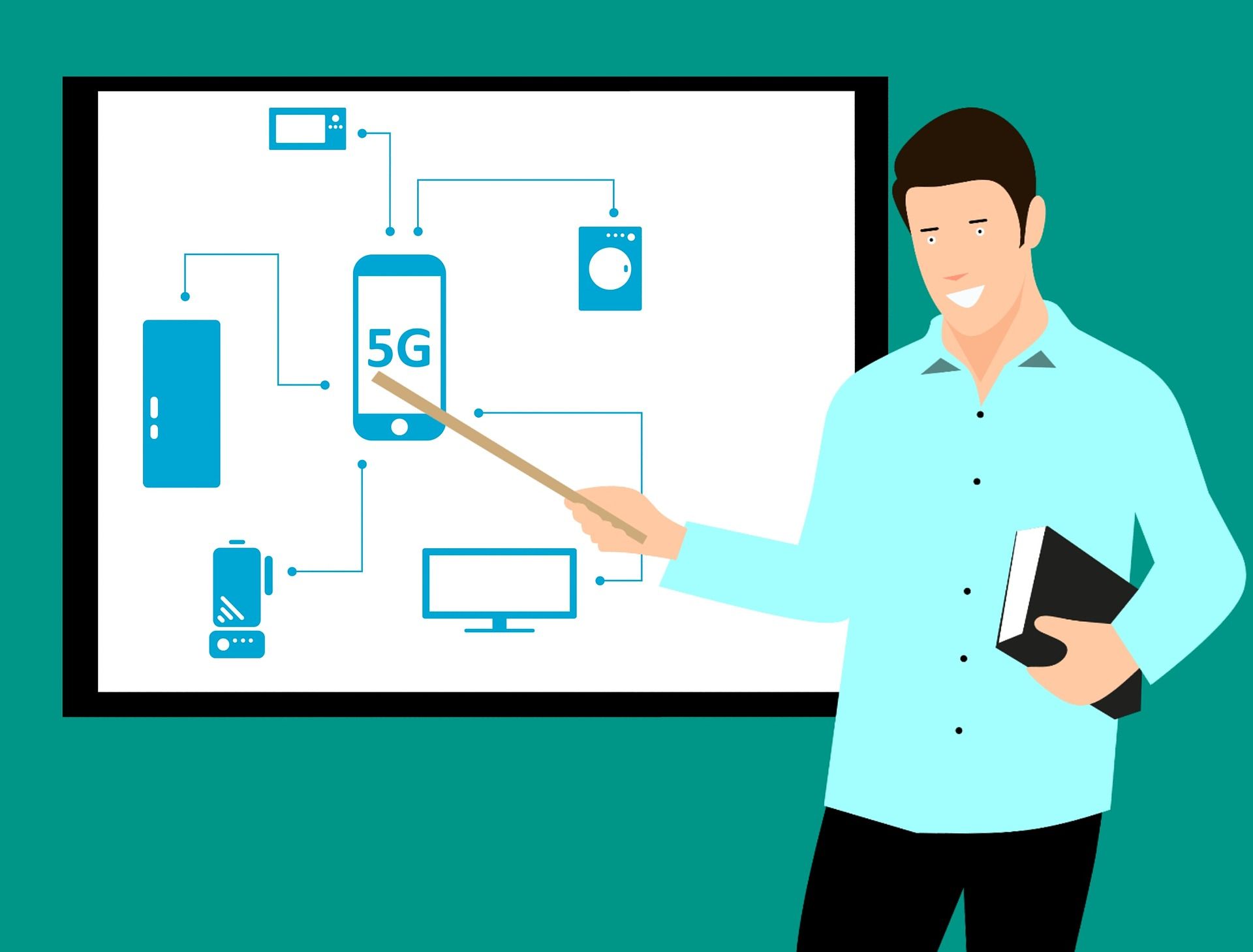