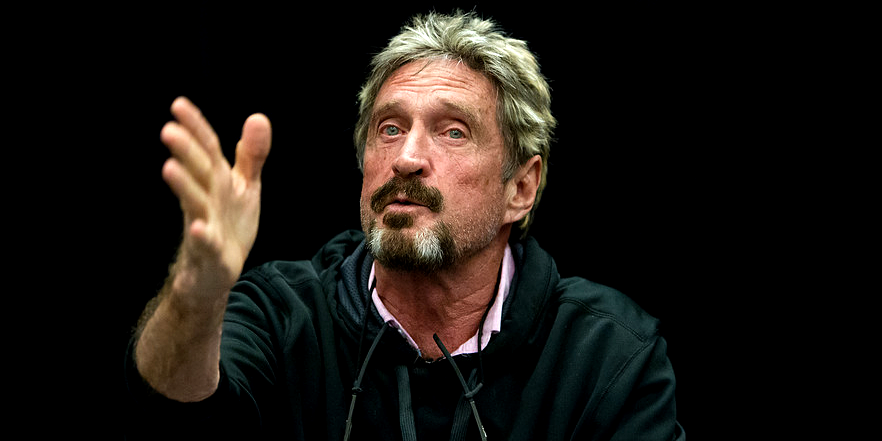 In July 2017, cybersecurity pioneer John McAfee tweeted a link to McAfeeCoin.com. Today, thousands of people are preparing for the ICO.

Nonetheless, while hype surrounding the ICO has been quite high, many people still lack an understanding of the true purpose of the project itself; the reason why John McAfee turned to the blockchain to revolutionize a certain outdated model within traditional corporate practice.

In this article, we will perform an in-depth analysis of the McAfee coin project; going over some of its key aspects, integral features, and the goal it aims to achieve through the use of its own cryptocurrencies.

What is McAfee coin?

As stated previously, McAfee coin is a recently announced project led by antivirus and computer technology pioneer, John McAfee. McAfee had released information on this project in July, when he tweeted a link to McAfeeCoin.com.

Since then, the website has been updated with new information regarding the general purpose of the McAfee coin, along with many technical details as to how the project will work, and how the devs. and community behind it will achieve their ambitious vision.

The website is the official online home of McAfee Crowdchain Accelerator, Inc., also known as McAfeeXL: a startup accelerator with an ecosystem that revolves around McAfee Coins, or MCF.

In essence, McAfee coin will serve as a digital token for an investment firm, allowing them to source crowd wisdom when it comes to investment decisions. So far, that firm is led by John McAfee, a VC fund manager named Yale ReiSoleil, and a fintech specialist named John Zhu.

As bodly stated on the front page of the McAfee coin website, “the venture capital system is ready to evolve.” This is where the community behind the project sees an opportunity to utilize the revolutionary power of blockchain technology.

What Problem Does McAfee Coin Aim to Solve?

The developers behind the McAfee coin project strongly believe that the modern world of venture capital is massively flawed.

VC funding has served as an imperative force in the corporate world for decades; However, with blockchain technology making its way into mainstream daylight, the McAfee team now has a vision to completely modernize this outdated industry.

Here are some of the problems that the team behind McAfeeXL have identified and seek to solve:

How Does McAfee Coin Work?

As leaders of the project, John McAfee and Yale ReiSoleil believe they can successfully solve the above mentioned problems, and, in doing so, completely revolutionize the world of venture capital. The key technologies behind their platform are MCF (McAfee coin) and IOB (Internet of Bi), which are described as “more than just crypto-assets.” These two digital tokens, or “crypto capitals”, will “…represent the next generation of venture capital funding.”

What is the purpose of owning these tokens?

Well, as an MCF (McAfee coin) holder, you play a proportionate role in the investment firms crowd-based investment decisions. IOB, on the other hand, represents a stake in the company’s cryptocurrency investment fund — similar to how you would invest in any ordinary investment vehicle.

Another key aspect of the McAfee coin project is CWB, or “Crowd Wisdom Bots.” Through the utilization of their proprietary AI and blockchain technologies, the company intends to use CWB’s to increase profitability across the fund.

In addition, CWB’s will allow for the creation of a blockchain-enabled, cryptocurrency reward based social network. In this ecosystem, participation — sharing your investment-related ideas and thoughts — is rewarded in MCF when you begin to gain a Reputation, which is determined by the value of your content through parameteres such as upvotes, shares, and views.

These technologies (MCF, IOB, and CWB) are the three main, integral aspects of the project, which aim to improve Crypto Capital Funds and bring them into mainstream daylight. By utilizing CWB’s, McAfee coin will ensure that start-up companies are receiving the right amount of capital at each stage of their growth, which will alllow them to utilize their funds more efficiently throughout their development and scaling phases.

This is a major issue that we are currently seeing within ICO’s. Due to mainstream investor hype surrounding blockchain tech., these start-ups are raising tens of millions of dollars in just a few hours; some of them even break through their ambitous fundraising caps without a single issue. This has left these companies, which are generally comprised of software programmers and engineers, with more money than they know how to handle — leading to an increased probability of financial issues arising throughout their growth.

While McAfee coin essentialy aims to achieve one central goal, it plans to do so through the use of different mechanisms and features. Here are some of them:

Through contributions made by a community of developers and MCF holders, McAfeeXL focuses on building advanced, propietary blockchain-based AI technology. This is done to ensure a high chance of profitability within investment decisions.

By utilizing CWB’s, the McAfee team plans to create a cryptocurrency-based social network where pariticpants are rewarded in MCF tokens for their investement-related ideas.

This will attract great attention from investors and market speculators everywhere; there are currently no social-trading ecosystems that provide participants with monetary value for their contributions.

A central feature of McAfeeXL is its IOB (Internet of Bi) Crypto Capital Fund, which is mentioned as “the crypto capital (CC) arm of RMZ, a Swiss-based CC fund that is the first China-focused fund raised via an ICO.”

McAfeeXL will be utilizing the ICO (initial coin offering) method to distribute its tokens. However, unlike other blockchain start-ups, McAfeeXL will be doing two ICO’s, one for MCF and the other for IOB.

The McAfee coin project is an ambitous one indeed.

However, it clearly seems that the team behind it is headed in the right direction. Through the utilization of several propietary mechanisms, features, and technologies, along with a detailed strategy for integration and adoption, McAfeeXL aims to shed light on the many flaws of modern VC funding, and revolutionize the outdated industry from top to bottom.

Note: Remember that the two tokens, MCF and IOB, will each serve different a purpose. Therefore, your participation in the McAfeeXL ICO may be determined by which token you wish to hold. Ofcourse, if your a long-term believer of the project as a whole, you may want to acquire both. However, it is still recommended that you perform an in-depth research into the assets so you can more precisely understand the purpose and value of each. 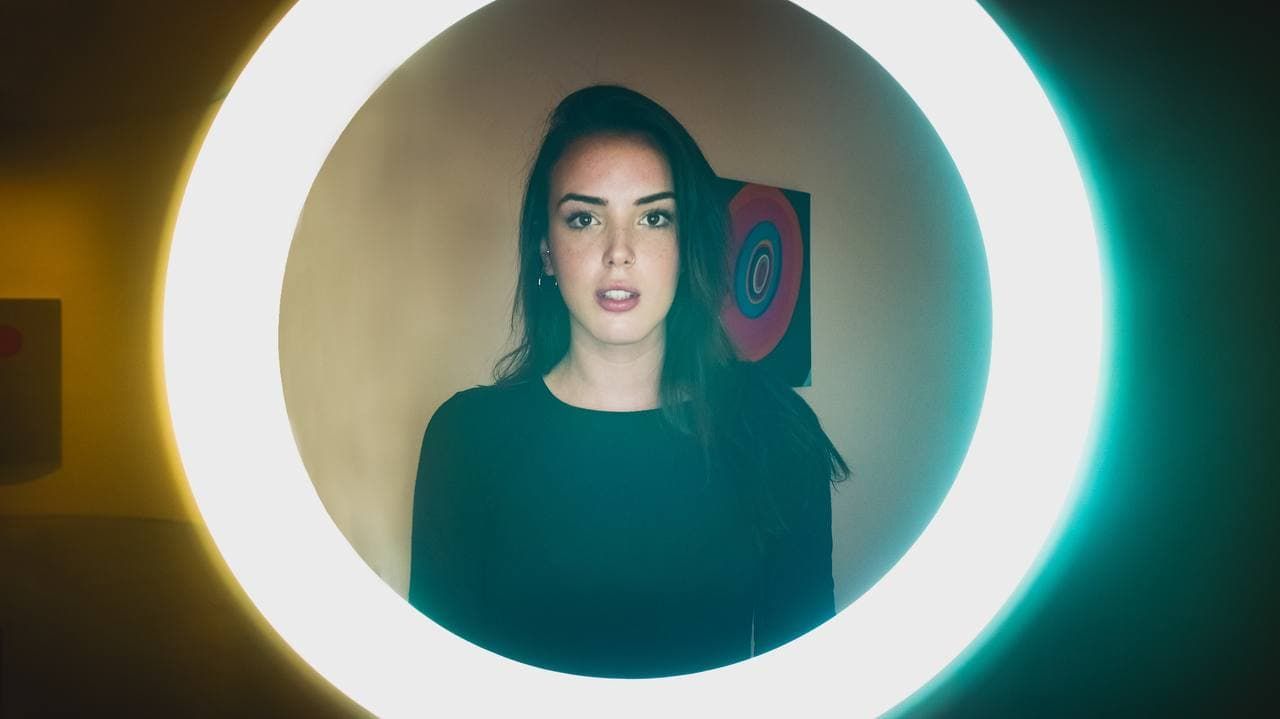