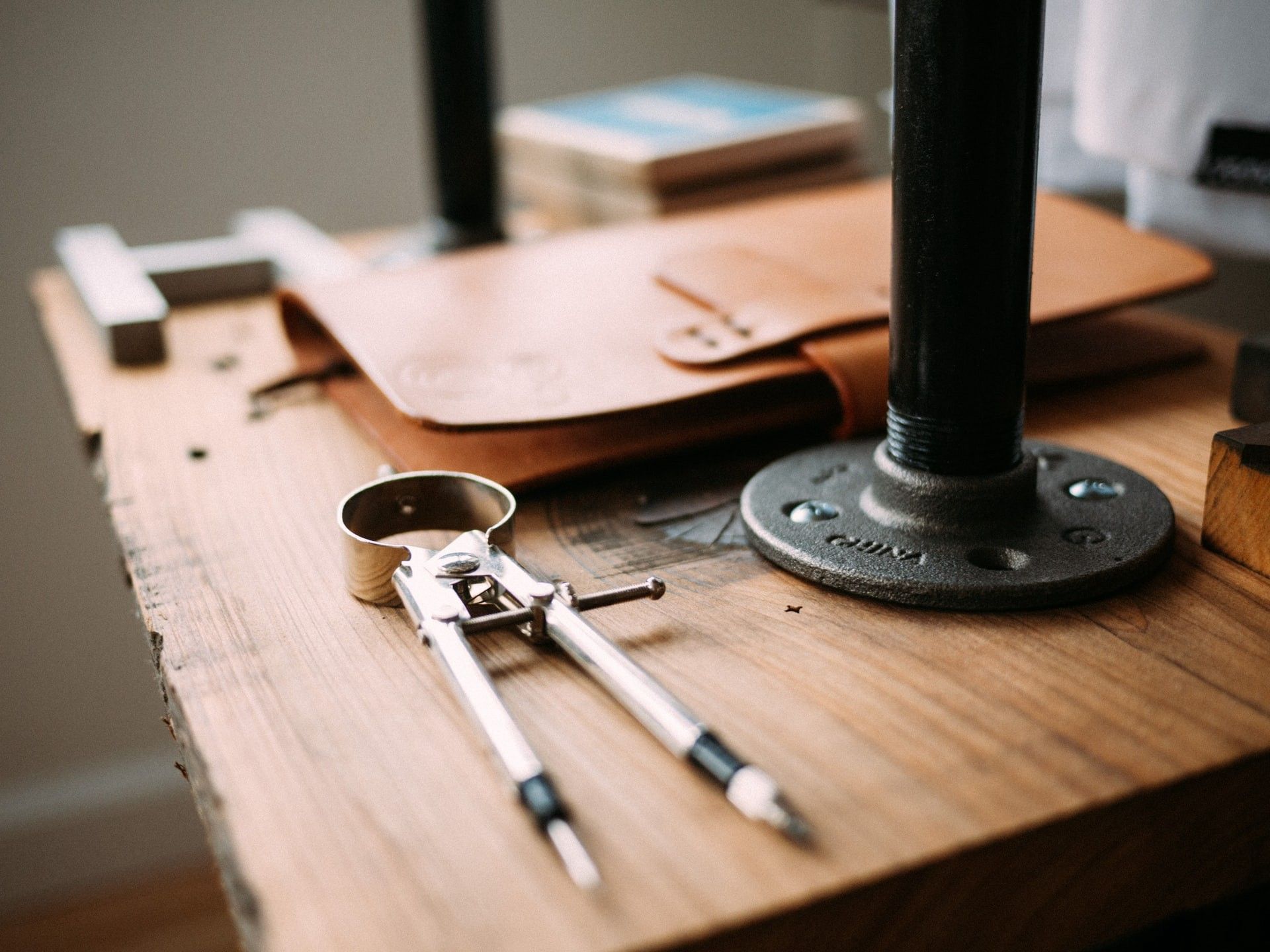 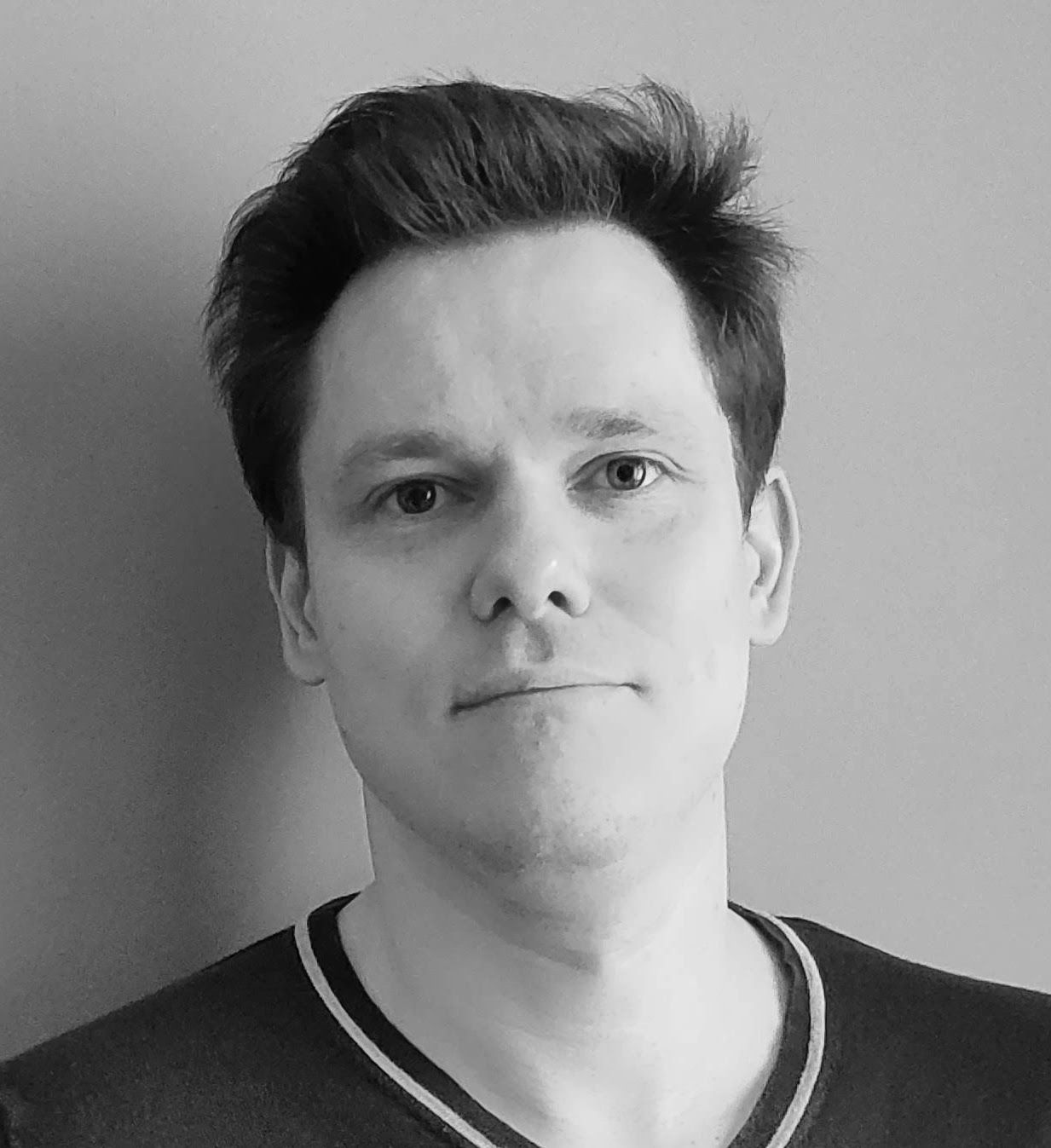 Kubernetes clusters are not exactly cheap, can be complex to set up, and operate properly. For this reason, you may be tempted to reserve “true” online Kubernetes clusters for running your production workloads and have clusters running locally for development purposes.

In this post, we will explore different ways to easily set up a local Kubernetes cluster and the associated trade-offs that accompany them.

Different solutions exist to run a Kubernetes cluster on your laptop. Let’s review a few of these.

Minikube is the solution the Kubernetes project documentation advises you to use. It deploys a VM with a single node cluster. You pay the price of virtualization, as seen in the minimum requirements for the host machine (2 CPU, 2 Go RAM, 20 Gb storage)

This is a simple yet effective way to learn kubectl commands. For a long time, the single node implementation created some hurdles but the Minikube team introduced the multi-node as an experimental feature recently to help correct this issue.

Kind is another approach from the Kubernetes SIG to deploy a cluster locally. The trick here is to have the whole cluster jammed into a Docker container. Consequently, it’s easier to set up and faster to boot than Minikube. It supports all typologies of the cluster from single node and multiple masters or workers.

Kind was first and foremost created for conformance testing and for use in CI pipelines which give you some nice features like the ability to load Docker images directly inside the cluster without needing to push to an external registry.

K3s is a lightweight fully conformant cluster. To achieve this minimalism, some trade-offs are made, including:

K3d is a helper project allowing you to run k3s inside a Docker container as Kind would do.

Which One Should I Pick?

My personal requirements are:

Using K3D to Bootstrap a Cluster

A few things to note:

Why disable Traefik? Simply because you may want to use another Ingress Controller or because k3s comes bundled with Traefik 1 by default. We will install Traefik 2 (Traefik Proxy) ourselves later which is a huge improvement over Traefik 1.

Simply run this command to get your credentials, save them in a file and export them to your environment

Check that Traefik is working by reaching its Dashboard through a port forward.

Then browse to http://localhost:9000/dashboard/ (be aware of the trailing slash!). 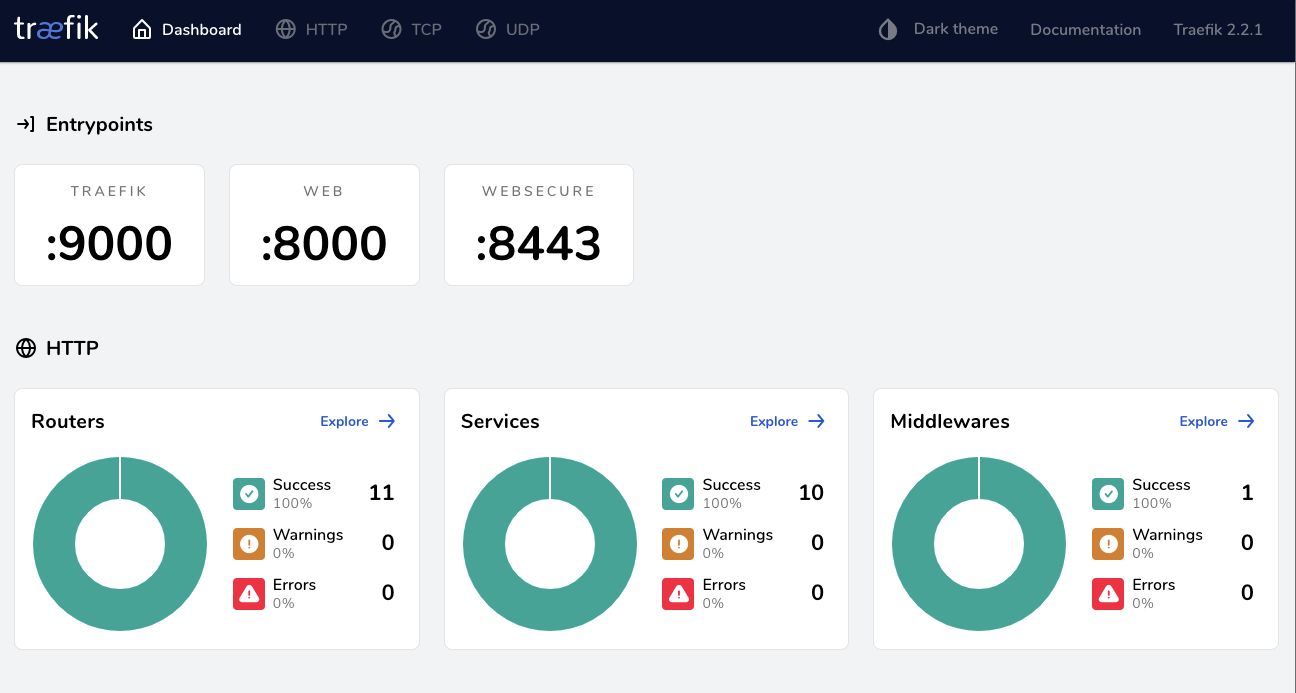 Let’s deploy a simple application to validate our Ingress Controller setup. We will use the whoami application

Then we will make use of our new Traefik by defining an ingress rule. Traefik understands both its own CRD IngressRoute and traditional Ingress resources. We will use the later.

In this example, we expose the whoami service on both the HTTP and HTTPs entrypoints. Every URL will be sent to the service. You can see the new router on the Traefik Dashboard.

To test it, use the following URL: https://localhost/. It should also work using only HTTP.

Creating a development cluster has never been so easy. All the options discussed have a lot more features to be discovered including the auto Helm charts deployment for k3s or a Golang API to manage clusters for Kind (to name a few).

The important thing here is that it’s now convenient to replace your good old Docker-compose files with a fully-featured Kubernetes cluster. Do not hesitate to give this a go! 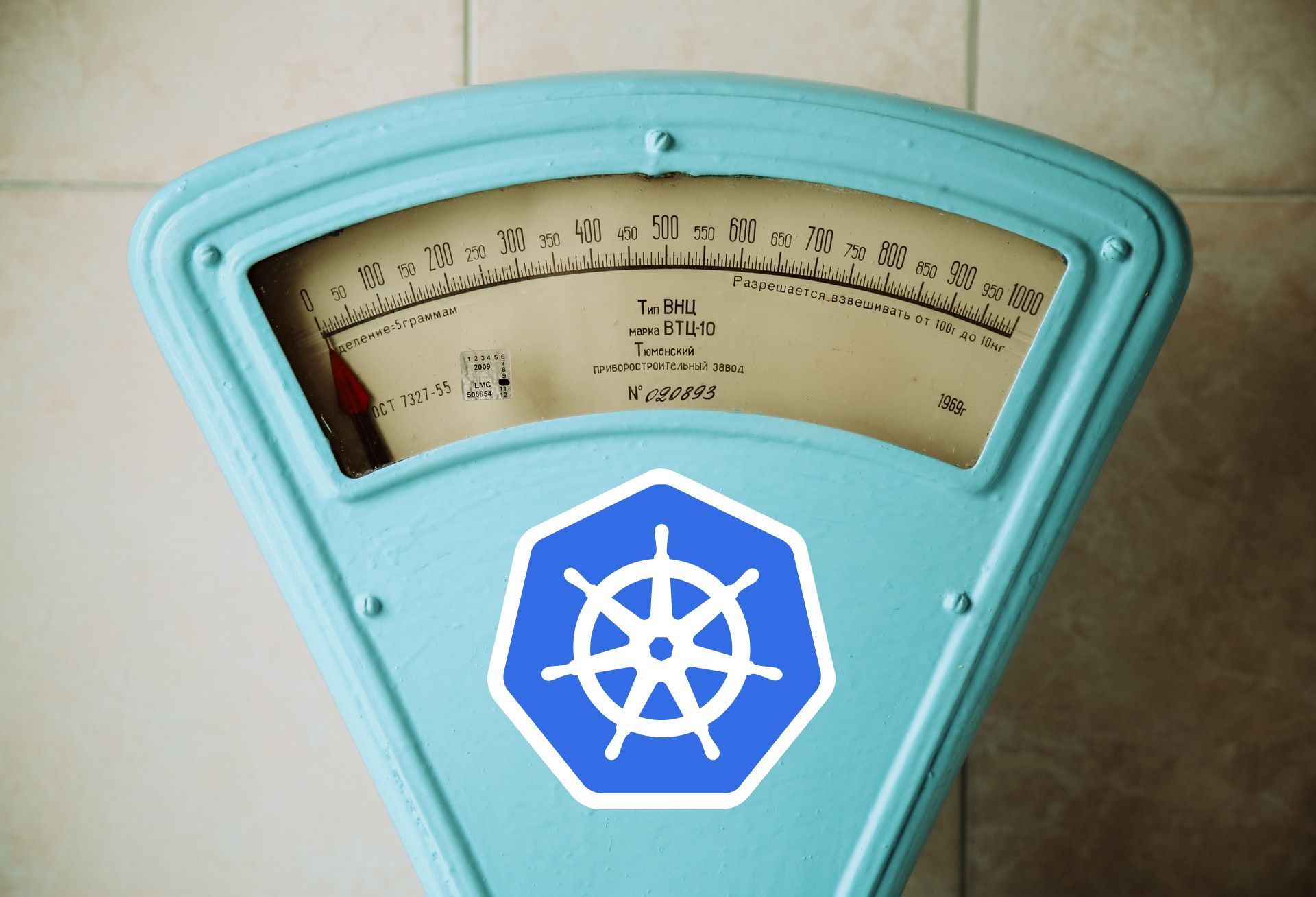 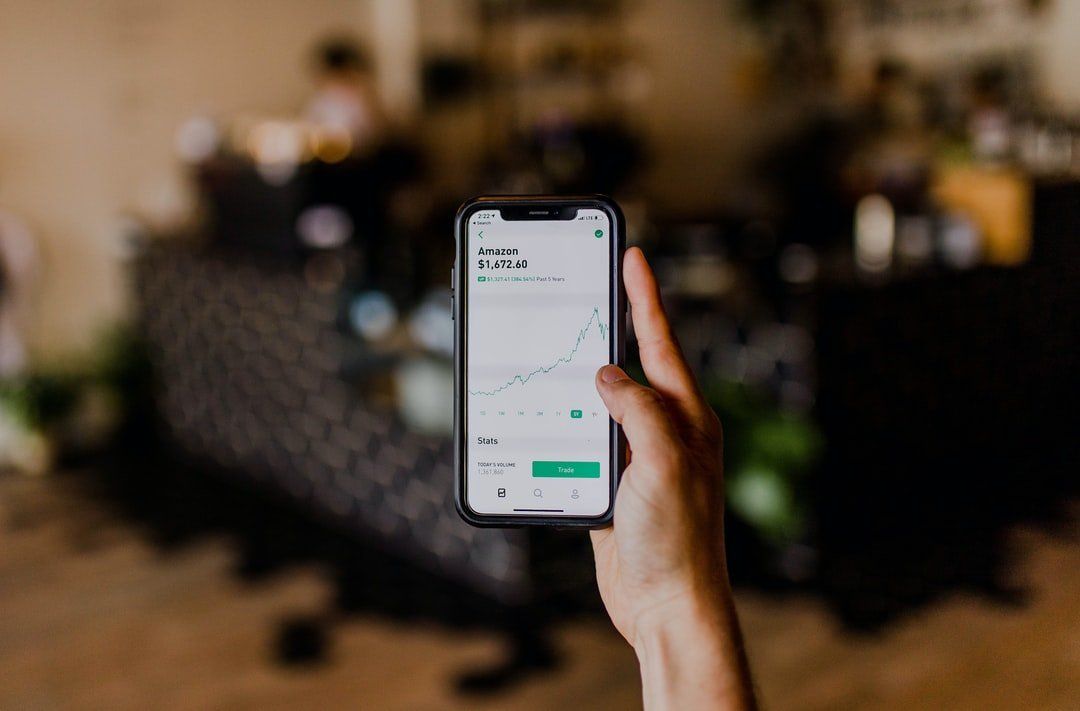