Making Up the Best Team in NBA History 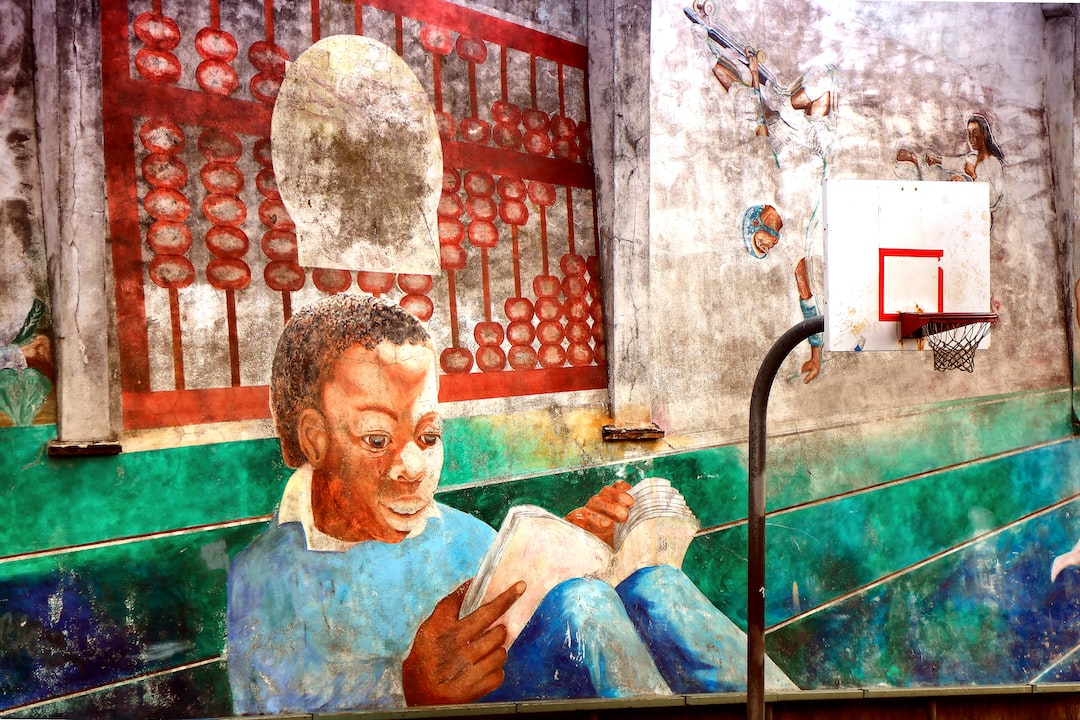 Well unfortunately, I’m not good enough to be on the best team ever. I think the best starting 5 ever would be Steph Curry, Michael Jordan, LeBron James, Larry Bird & Bill Russell.

Steph probably hasn’t done enough his career (yet) to be in the top 5, but in terms of actual game play, you can’t overestimate the positive offensive impact shooting range has on the rest of the team. MJ is simply the GOAT. LeBron isn’t the GOAT but he’s better than the GOAT in most major statistical categories. Larry Bird is the ultimate competitor (plus he once scored 47 shooting with his just his left hand). Bill Russell is the greatest defensive anchor (a center’s primary job), winner (11 championships in 13 years), and NBA history’s most important player for Civil Rights in America.
Off the bench, I’d go Magic Johnson (Showtime), Julius Erving (Dr. J), Jerry West (the logo), Kobe Bryant (a killer — him and Jordan competing in practice would push everyone to their limit so there’s a chance this team self combusts), Scottie Pippen (staunchest wing defender ever), Tim Duncan (the big fundamental — steadiest teammate ever), and Shaq (just bigger and more powerful than anyone else ever). Before his career is said and done, Kevin Durant will probably bump one of these guys off the team — there’s always a next best person ready to take over the world.
12 players is the maximum for active players on gameday. In the NBA you can also have 3 inactive players in case of injury — I’d go with Steve Kerr, Robert Horry and Kareem. It’s painful to have the league’s all time leading scorer on the reserve list, but with the way the game is played now, the best lineups only have one traditional big man. Steve Kerr and Robert Horry are just those classic afterthought-oh-shit-they’re-open-oh-shit-they-made-it-oh-shit-they’re-celebrating-another-championship guys that I’d want on my team. 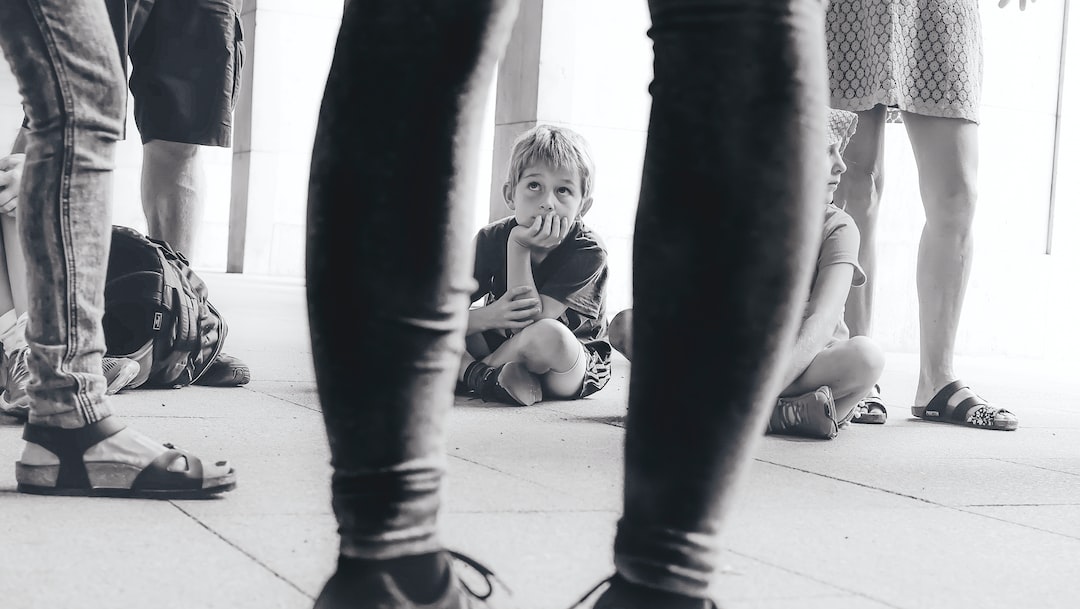 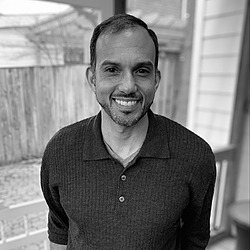