Life After COVID-19: How China is Going Back to Work 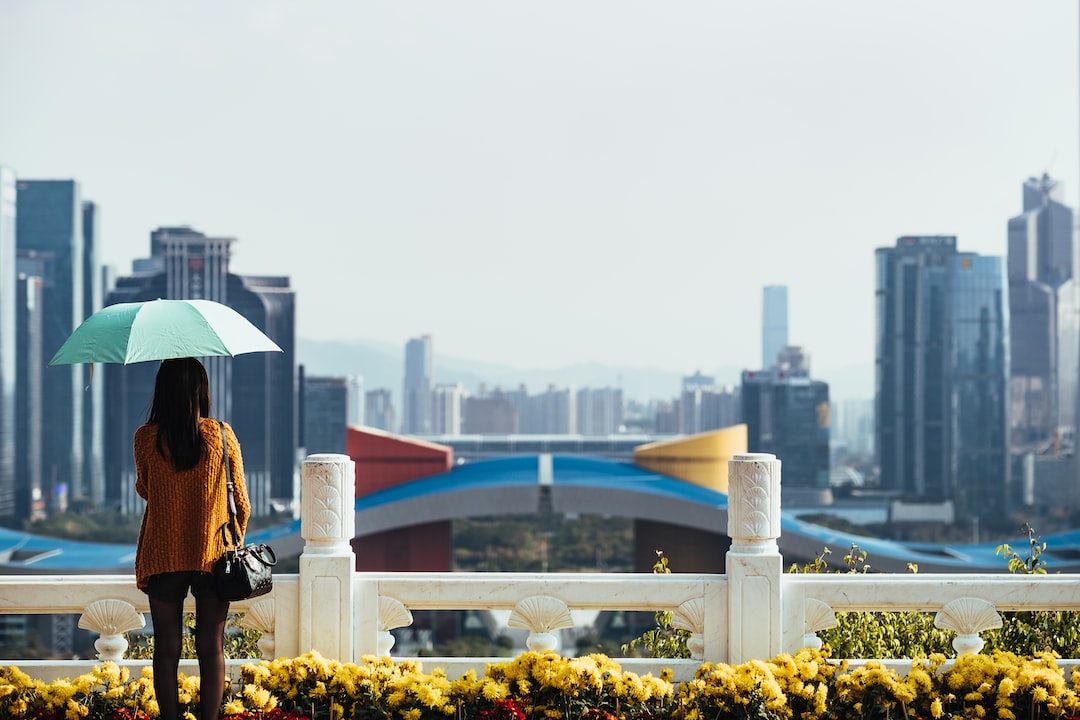 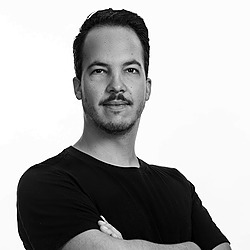 As Europe and the US are bracing for the worst of COVID-19, life in China is gradually going back to normal. Aside from lockdowns and social distancing, what can we learn from the measures taken to control the outbreak, and how life can resume safely?
Since late January, I’ve been keeping a close eye on the developments in Wuhan, after first hearing about the emergence of a mysterious new virus there. Not because I had any idea about the global pandemic it would become, but because we have a team in China and knew the importance of Spring Festival — also known as ‘Chinese New Year’. When they told me they might stay at home this year, I realised it was serious.

Although nobody in our team lives or works in Wuhan or Hubei, they remember SARS and the impact it had on society. As Chinese New Year approached, we talked about the risk of traveling and how this event would probably propel the spread of the disease. One of our team members decided to take the high-speed train from her home in Shenzhen to her family in Changsha, Hunan, about 300 kilometers southwest of Wuhan. When she arrived and had dinner with her family, she learned that Wuhan, a city of over 11 million people, was put in complete lockdown. Other cities in the province followed.
Since Changsha is not far from Wuhan, and local authorities realised that millions of people had just participated in the world’s largest annual human migration, the local government immediately initiated a regional response. All business and entertainment venues were to shut their doors, events were canceled, and residential communities were required to operate under strict management.
This meant that for everyone entering a community, they:
Although it might make you think of George Orwell’s 1984, this allowed communities and authorities to quickly track down and inform people that they might have been in contact with a confirmed case and advise them on the next steps, often self-quarantine.

Meanwhile in Changsha my coworker and her family decided to isolate themselves from the rest of the city as they understood the importance of isolation to prevent the infection from spreading; both in their own best interest as well as that of everyone else. Visits and parties were canceled or replaced by telephone or WeChat calls. The plans for a self-drive vacation changed to staying at home and to keep the family sane during that time, they agreed on a ‘Family Health Code’:
The period of self-isolation was long, but allowed families to stay together. Many people in China basically regarded it as an extension of the Spring Festival as businesses and schools didn’t reopen for a while. It also bought people in office jobs and teachers some time to figure out how to switch to remote work.
She told me that ‘the impact on economic development is huge, but, in the face of life, everything is worth giving in,’ and that ‘it turns out that the “home isolation” measure is effective’. She was able to return to Shenzhen eventually, where self-isolation continued.

In Shenzhen today, masks are still considered standard equipment for everyone leaving their apartment and entering or exiting residential districts, shopping malls, office buildings, etcetera. Usually, the local authorities or property management will be responsible for setting up a designated site outside the building where someone in full protective gear (suit, goggles, mask) will measure your temperature. This facilitates both regional statistics and helps tracking people down after a suspected case occurred (Germany installed a similar measure when it still allowed nightclubs to remain open).
In order to make this efficient and avoid long lines, China has called on WeChat to automate this process. The country’s most popular communication app with over 300 million daily active users allows people to build so-called miniprograms, or mini-apps. These applications live inside WeChat so people don’t need to download them separately, and are opened by scanning a QR code. WeChat connects these apps to the users’ payment information, or in this case, to their personal details.
For my coworker, this means that when she leaves her house to go somewhere, she might be asked to get her temperature taken before entering the premises. This won’t happen everywhere; restaurants and shops for example are not required to put such measures in place. But where they are, she will scan a QR code to open a mini-app, where aside from her temperature reading, she’ll be asked to allow WeChat to share her personal details, like her:
For some of these mini-apps the data is different; the subway might add your carriage number, for example. She submits the data and can be on her way.

Meanwhile, these mini-apps will keep a log of where she’s been and what her temperature was at that point. Pretty helpful considering most people probably won’t remember all the places they’ve been in the last 14 days. I certainly don’t.

When someone gets diagnosed with COVID-19, the authorities can quickly gather the data of the people that might have been in contact with them, prioritise them based on symptoms or other demographics like age, or travel patterns.

At that point you would likely receive a phone call asking you to self-quarantine for the next 14 days, and report any symptoms that might develop. This allows China to quickly find the source of new infections and stop further outbreaks.

Of course the big question is what happens to all this data and who has access to it? As Yuval Noah Harari wrote in the Financial Times, many decisions made in times of crisis will become fixtures for life as they fast-forward the historical process. We only need to go back to 2001 to see how the 9/11 terrorist attacks propelled the US congress to sign the controversial Patriot Act, which expanded government surveillance powers. So we need to be vigilant for what rights we sign away in the name of safety and public health. It doesn’t take a lot to imagine that any of these measures might remain active as other public health issues arise; people are already comparing coronavirus to the seasonal flu.
In China, the government has access to this data as it flows to the Ministry of Health, which is responsible for coordinating the country’s response. Who would develop the tools and infrastructure in the West? The most prominent organisations in the US would be Google and Facebook, who have the reach and are surely developing products as we speak, but in light of the current privacy discourse it is unlikely people will trust them with their medical data. In Europe, with strict data protection regulations and even lower trust in these companies, people will probably look at their governments.
For now these measures are helping China win the battle against coronavirus. ‘It is encouraging that businesses and public places are returning to normal. Shopping malls, restaurants, and bars have resumed operations and the government is using various financial tools to help small and medium-sized businesses with their cash flow,’ writes someone else on my team. The threat has not passed, but it seems that people are getting back to work as many cities report few or no new cases. On March 25th, WeChat announced they are participating in a global hackathon to support the WHO.
Many of us in the West are still in the thick of it, but consider for a moment the immense effort it took for China to reduce the number of new COVID-19 cases and compare that to the measures taken where you live.

If we succeed in flattening the curve, are we ready for the next step?