One of the biggest hurdles of democratizing deep learning has been the need of a GPU accelerated environment. If we want to spend our time efficiently testing and learning across problem statements we need a GPU based server.But these GPU based environments across platforms (GCP, AWS, Azure, Paper-space, floydhub) can cost you anything between ~$0.60 -$1.5.This cost when combined with cost of storage and if we are using instances which are persistent may really add to the burden on our money bag.

To put things in perspective,According to the most recent estimates, in 2013, 10.7 percent of the world’s population lived on less than US$1.90 a day(http://www.worldbank.org/en/topic/poverty/overvie).Now for the learners falling in this spectrum using a GPU enabled instance is almost impossible when it costs almost half of what they earn in a day.

But some amazing news came in when kaggle introduced GPU enabled kernels which can be now used to learn and solve deep learning problems across the problem statements without need of hiring a GPU.

For all the learners who are a big fan of fastai which simplifies learning and practicing Deep learning ,This comes as one of the biggest gifts.

Lets quickly look at the steps needed to implement a fastai lesson using a kaggle kernel.

How to use kaggle kernel if learning fastai

Step-1 Go to kaggle and fire up a new kernel

Step-3 The kaggle kernels don’t have fastai repo installed so we need to do that ourself .Go to Add custom package and in the git hub repo paste github.com/fastai/fastai

In this case I am using cat vs dog redux competition as the baseline competition to try out if fastai will be usable on kaggle kernels.Also the plan is to use Resnet34 for transfer learning hence the next step for us is to get the data of the competition and the pre-trained weights of Resnet34

On the centre of the right control pane of your kernel you will find an option called “Add dataset”.This is what you need to get the data of the competition and the pre-trained weights of the network that we have decided to proceed with.

We are all set now with the GPU environment setup, fastai library loaded ,competition images loaded and also we have added pretrained weights of Resnet34.Lets move ahead and develop a quick deep learning model using fastai library.

Step-6 In the data input library we have two folders train and test with images of cats and dogs in them.One of the ways to create an image data for training the deep learning model is we get details and labels of training data in a csv and use that as a reference.We will do exactly that.

Step-7 Now after the above step we will have details of the training data as a csv stored.Now lets create the validation index and proceed with creating a model data object.

Step-8 Fastai training code expects the pre-trained weights of networks we are using in specific folders within our development environment.The below steps do exactly that.

Step10-We are now done with a quick baseline training but what if we now want to get the predictions in a csv and we want to do that without committing the whole kernel.Below code gets that done.

I was able to develop a Deep learning model for one of the most popular problem statements in computer vision(Object identification) using one of my most favoraite libraries (fastai) at zero cost.Google had google colab previously which also had GPU enabled infrastructure to use but somehow i found it too slow and too unstable to get concrete learning done.But Kaggle kernels in their current form should be probably used as learning environments as well as for development. 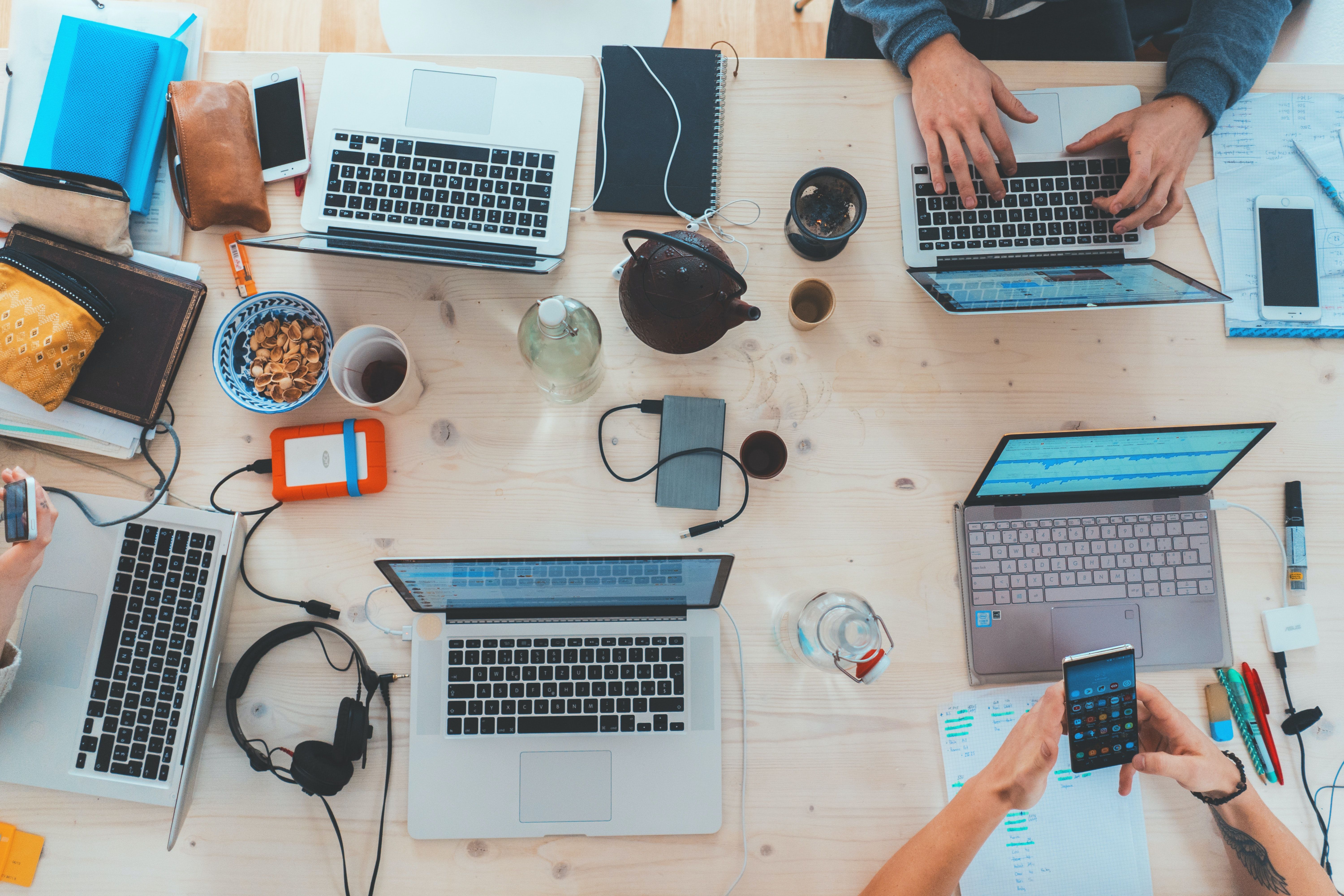 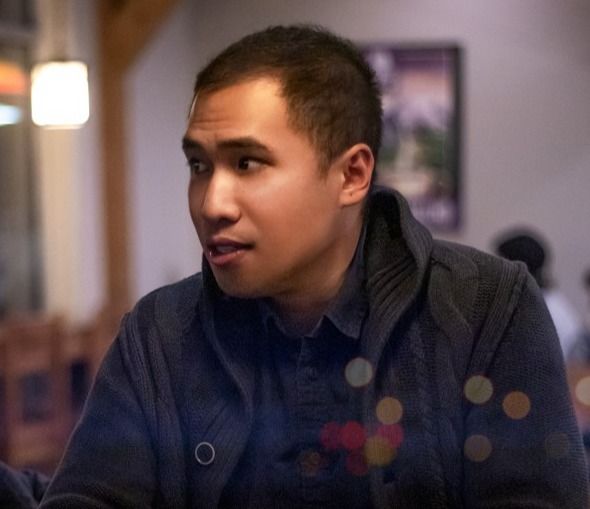