Launch Your Career As An Android Developer 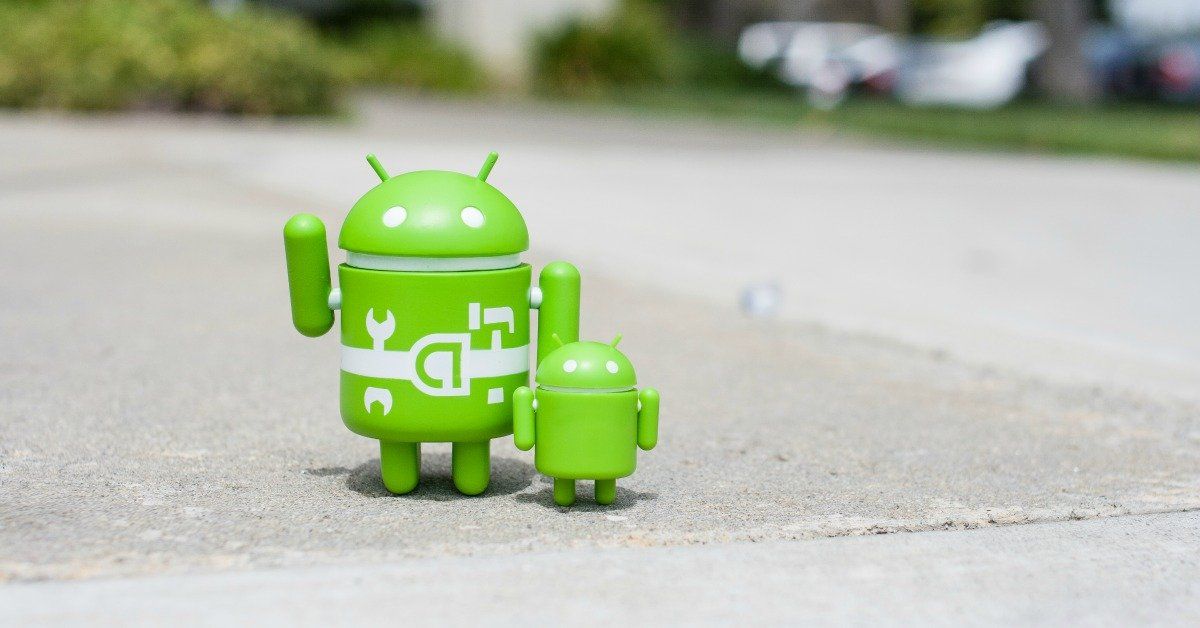 Discover the fastest, most effective way to gain job-ready expertise for the careers of the future.

As mobile apps connect more of the planet and enable users around the globe to engage in more interesting and innovative ways than ever imagined, the job of the mobile app developer has become ever more enriching, fulfilling, and necessary to the modern global economy. The mobile apps we use every day have changed the way we conduct business, the way we communicate and consume entertainment, the way we learn things about the world. You wouldn’t be wrong if you thought mobile app development sounded like one of the coolest job industries of the moment.

So how do you become a mobile developer? Here’s the bare-bones version: you pick a platform—like Android, iOS, or Windows Mobile—learn the technical skills, bone up on your soft skills, and have at it.

But let’s get into a little more detail. Here, we’re going to tackle the prospect of becoming an Android developer specifically.

Android is the indisputable leader of the global smartphone market share. In fact, the Android Operating System (OS) is found on nearly 75% of all smartphones worldwide as of January 2020.

Moreover, the Android platform is open source (the entire Android source code is browsable, albeit with some proprietary software such as Google Play), making the developer ecosystem dynamic and collectively enriching. Android developers share tips, tricks, and tutorials across the Android community, and since Google helps developers by building tools like Google Play Services for common app tasks like sign-in, authentication, location, and storage, Android developers can focus on building their apps’ core functionality.

Basically, it’s a particularly exciting time to launch a career in Android development. There’s a healthy supply of jobs, demand for Android apps promises to soar into the future, and the technology—including wearable apps and apps for TV—is intriguingly advancing.

The Hard Skills: What to Learn

First things first: the technical skills. Android development can be done on a Mac, Windows PC, or Linux computer. You’ll also need an Android device (there are multiple emulators you can use for development, but eventually you’ll want to test on a real device). Here’s the shortlist of the must-know tools to become an Android developer.

The most basic building block of Android development is the programming language Java. To be a successful Android developer, you’ll need to be comfortable with Java concepts like loops, lists, variables, and control structures. Java is one of the most popular programming languages used by software developers today, so learning its ins and outs will stand you in good stead for work (back-end development anyone?) even beyond the Android platform.

You’ll also need to learn the basics of SQL in order to organize the databases within Android apps. SQL is a language for expressing queries to retrieve information from to databases. Once you can write it, there won’t be any questions you can’t ask of your data.

One of the best parts about developing for Android is that the necessary tools are free and easy to obtain. The Android SDK is available via free-of-charge download, as is Android Studio, the official integrated development environment (IDE) for Android app development. Android Studio is the main program with which developers write code and assemble their apps from various packages and libraries. The Android SDK includes sample code, software libraries, handy coding tools, and much more to help you build, test, and debug Android applications.

Another highlight of developing for Android is the ease of the process of submitting apps. Once you’re ready to submit your app to the Google Play store, register for a Google Play publisher account (which includes paying a $25 fee via Google Wallet), follow Android’s launch checklist, submit through the Google Play Developer Console, wait for Google to approve, and see it appear. Simple and satisfying.

Programmers use XML to describe data. The basics of the XML syntax will be helpful in your journey to a full-fledged Android developer in doing tasks like designing user interface (UI) layouts and parsing data feeds from the internet. Much of what you’ll need XML for can be done through Android Studio, but it’s constructive to be grounded in the basics of the markup language.

As with any job, it’s not enough to have the technical stuff down pat. You’ve got to sharpen your interpersonal skills as much as your coding chops.

Practice really does make perfect when it comes to app development. Inevitably, you’re going to hit a roadblock in the development process, especially when you first start out. You’ll need a deep store of perseverance to power you through the frustrating times. Luckily, since Android is open-source, Android developers can take advantage of crowd-created libraries and frameworks posted on sites like GitHub.

Collaboration is of vital importance to most developer jobs. Even if you’re working by yourself on a project, you’ll inevitably have to put heads together with others—like designers, marketers, or upper management—in the company or organization. Start getting comfortable with accepting feedback on your work, compromising with coworkers, and teaming up with other players to create exceptional products.

All good developers, mobile or otherwise, are committed to lifelong learning. Especially in the rapidly developing landscape of mobile apps: with the advent of wearables, TV apps, auto apps, and more, mobile developers must keep their eyes and ears open to new technology and changing best practices. No matter how advanced you get, don’t stop investigating, exploring, playing around, and asking questions.

Mobile apps are in higher demand than ever, which makes right now an incredible time to launch your career as an Android developer. As Android expands beyond the consumer space to work and education and continues to push the bounds of rich cross-device user experiences with the new Material design language, it’s a particularly exciting time to dive into Android development. So go ahead, feet first. The water’s warm.

Many thanks to Google Developer Experts Enrique López-Mañas (@eenriquelopez) and Etienne Caron, and Udacity developer Eric Gonzalez for their contributions and technical reviews of this article.

The Lowdown on Udacity's Intro to Cybersecurity Nanodegree 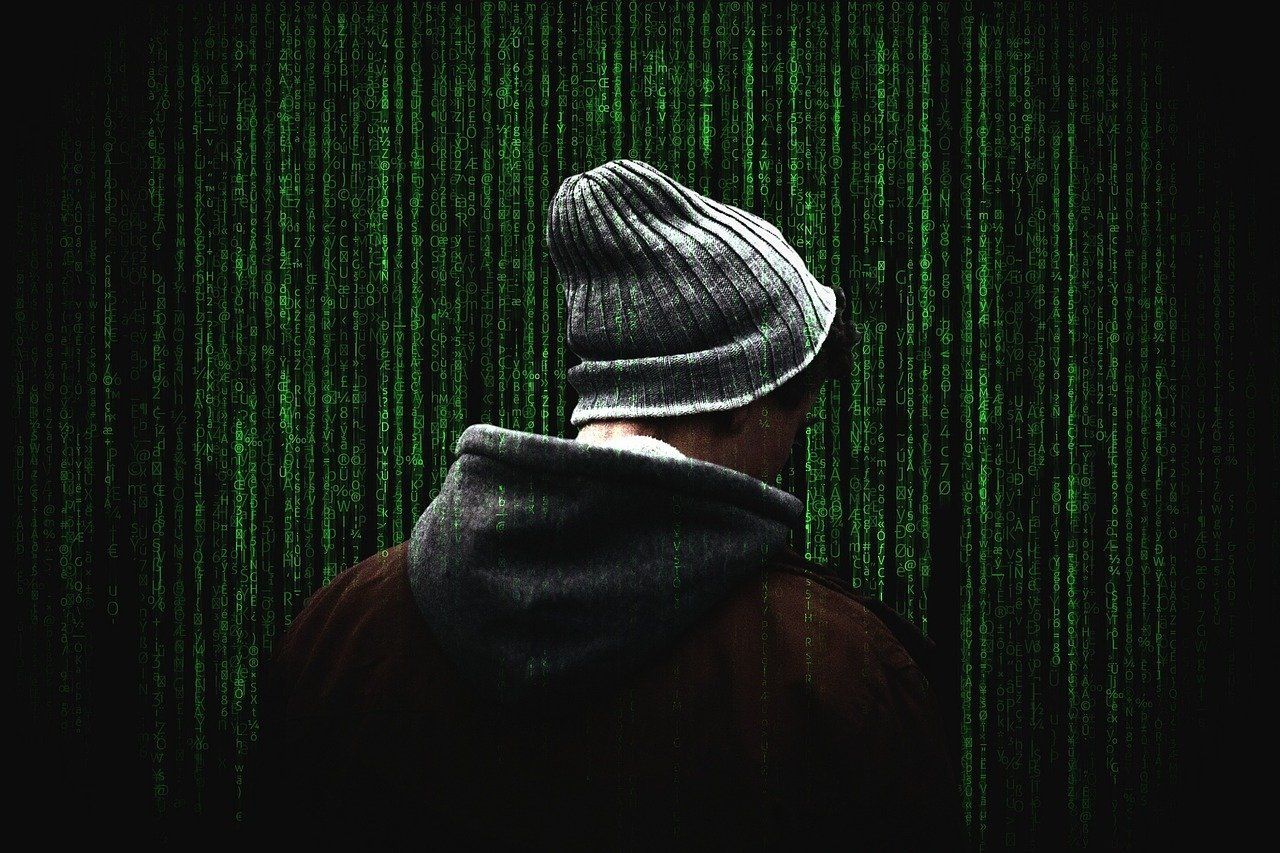 The Rise and Advantages of Remote Learning and Education 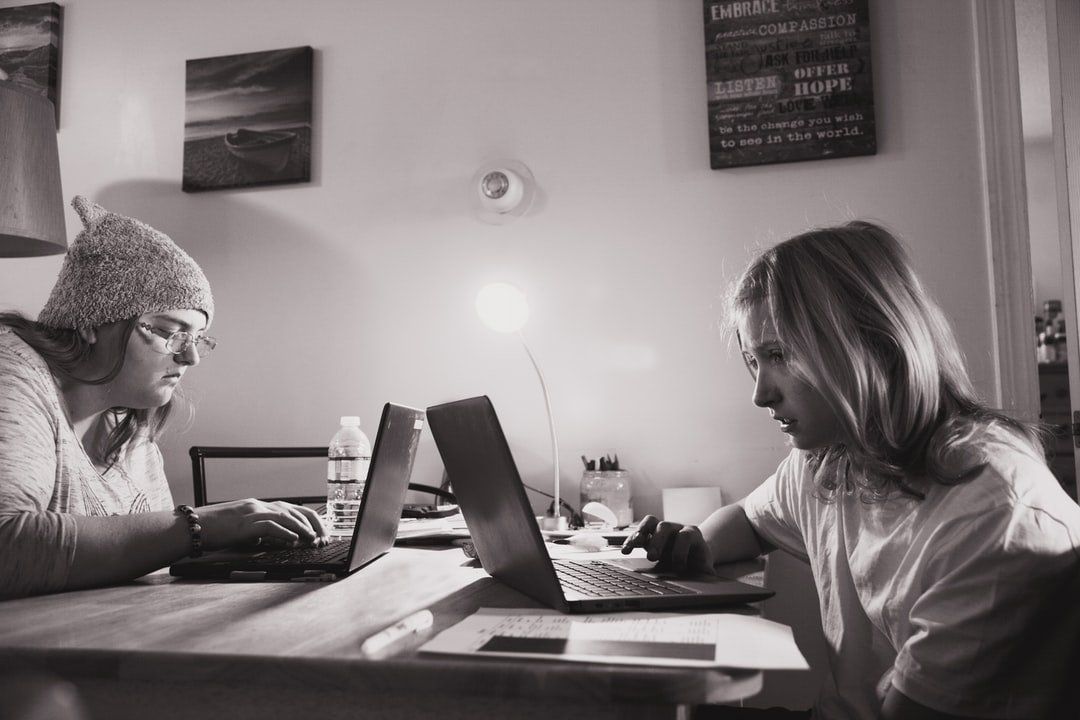