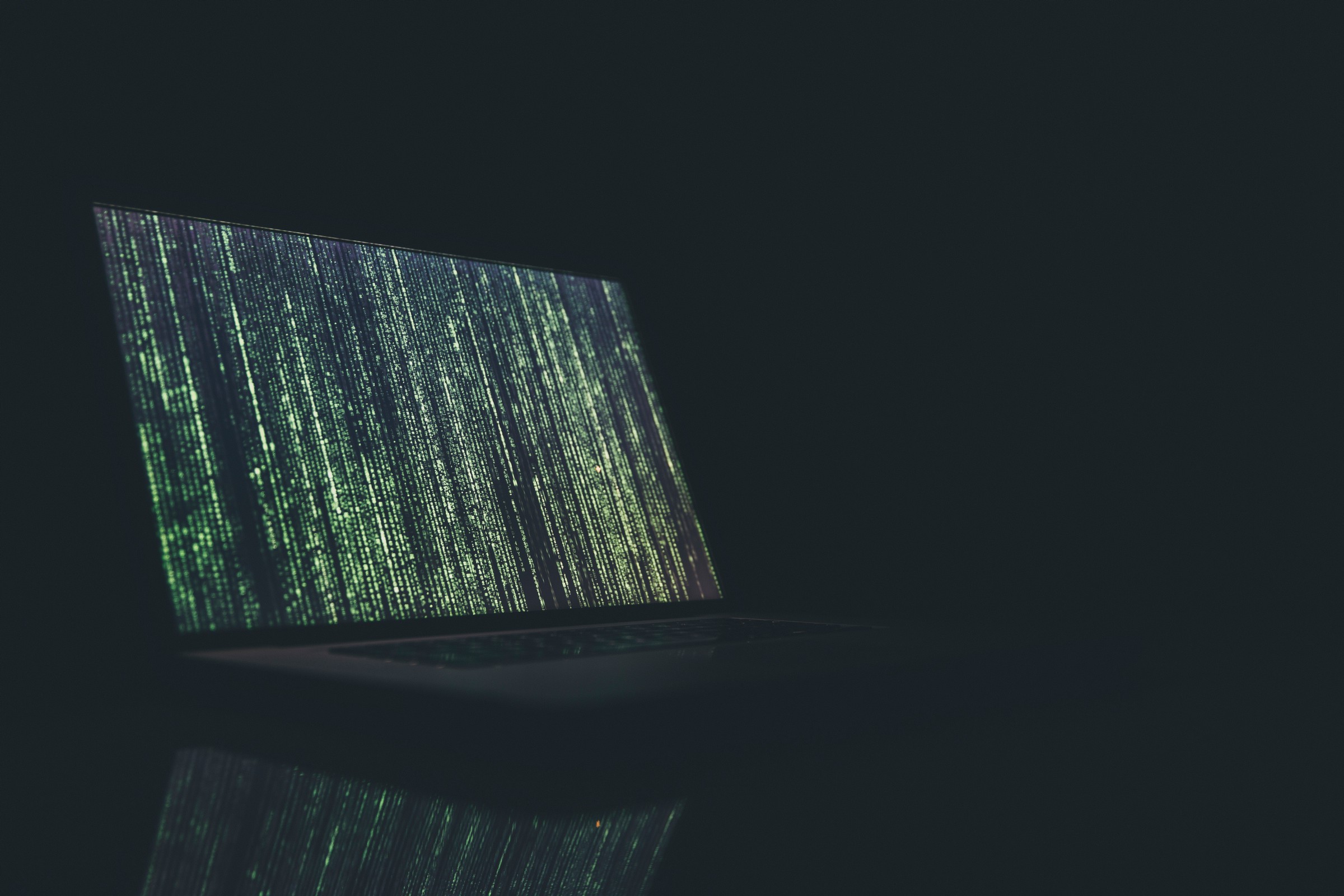 While the Bitcoin boom may have given blockchain the wings to fly, this emerging technology has managed to soar to new heights all by itself. As it has flown higher, further, faster, it has been fueled by qualities unique and sublime, one of them being the so-called trait of immutability.

Blockchain’s widely lauded immutability entails that data once entered cannot be modified by unscrupulous actors, or anyone for that matter. While this may sound like the perfect way to send the auditors packing, we cannot help but wonder:

is blockchain’s supposedly perfect immutability too good to be true?

What is Immutability in Blockchain?

Before dissecting the issues that threaten to derail the golden promise of immutability, we must briefly have a look at what it is, how it works. Each block of information, be it facts or transaction details, is processed using cryptographic principles so that a hash value, represented by an alphanumeric string, can be generated for that block. Each block bears the hash value, or digital signature for not just its own block, but also the one previous to it.

This process ensures that all the blocks are retroactively chained together quite inexorably. This aspect of the blockchain is responsible for making sure that nobody can break in and change the data recorded in one block without effectively dismantling the entire system.

Given that blockchain is developed as being decentralised and distributed, a consensus reached between the numerous nodes that store a copy of the data, is responsible for making sure that a single version of truth is maintained. No single entity has overarching control and any changes must be simultaneously reflected in all the node servers involved. However, even such a robust mechanism is not without its challenges.

The first chink in this shining armour is the possibility of a 51% attack. In blockchain networks supporting transactions, like the Bitcoin blockchain or any blockchain underlying a cryptocurrency, this could translate to being a “double spending attack”.

We have already mentioned that this decentralised form of technology has no single entity pulling all the strings of a network. Yet, if miners band together in a group and become strong enough to amass a majority of the hashing power, it can spell doom for the immutability factor of a blockchain. Today, with the rise in mining marketplaces and the ability to rent out mining capacity, it is becoming increasingly easy to orchestrate such an attack.

It may be slightly more difficult and expensive to execute in the case of large blockchain networks, especially those run using the proof-of-work consensus protocol (like Bitcoin) because of the sheer amount of hashing power it would require to bring them down. Even so, the smaller coins and blockchain startups seem to be at definite risk, as exemplified by the double spending attacks waged on Bitcoin Gold, Litecoin Cash, Monacoin and so on.

By modifying the transaction data that was supposed to be “immutable”, the attackers managed to reverse high-value transactions and spend those amounts for a second time. Keeping the gains of the attackers in context, there have been several attempts to calculate the amount required to launch a 51% attack on various well-known cryptocurrency-oriented blockchain networks.

As revealed by researchers like NYU’s Joseph Bonneau and tracked by websites such as https://www.crypto51.app, the cost of attacking a small-scale blockchain network may be quite little for the amount of access it promises. For example, according to the latter, the cost of attacking the Litecoin blockchain for an hour is about $39,018, which can be recouped if enough high-value transactions are tapped into and reversed.

Another new challenge that is threatening to strip blockchain of its prized trait of immutability is the power of quantum computing. Very recently, top managers of tech behemoth IBM have stated that quantum computing can potentially reverse engineer public keys of blockchain networks to find the private keys with which to break in to the system.

As per Jesse Lund, the vice president of blockchain and digital currencies at IBM, it is a “real and credible threat” that is likely to affect nearly 50% of all blockchains. A while back, even the MIT Technology Review had drawn attention to the problem, suggesting that it would be mere “child’s play” for powerful quantum computers to shatter the cryptographic protection standing at guard.

So, What Is the Solution?

To tackle the blockchain bully that is 51% attack, experts often suggest building a stronger protocol, and using consensus algorithms like Proof of Stake (because it is more difficult to stake a majority of tokens on a network than rent out a majority of computing power) or delegated Proof of Stake. Yet, none of these solutions seem to be quite foolproof enough to combat the enormity of the threat at hand.

As for the risks posed by quantum computing, many have recommended the addition of quantum cryptography to the basis of blockchain. Del Rajan and Matt Visser of the Victoria University of Wellington in New Zealand have suggested using quantum particles entangled in time to construct the blockchain architecture itself, so that each particle can record all preceding history in a way that prevents hacks.

Even so, the latter solution is quite futuristic in nature and we can hardly guarantee that there will never be another technology to disarm a quantum blockchain too. As of now, it would be advisable to remain mindful of the risks that underlie the benefits of blockchain technology and try to build robust structures that hackers find harder to catch up to.