Introduction to Go for JavaScript developer

Shifting from JavaScript to Go, I’ve encountered a few “whaaat?!” moments that eventually became “haaa, ok!” moments. To put it more eloquently, if you’re a JavaScript/TypeScript developer and thinking about trying Go, this article is for you.

There are many other differences in addition to the following list, but I have found that these are the most interesting for developers that come from JavaScript background.

One key thing you should understand is that Go is very opinionated. For example regarding syntax, in Go you MUST put the { in your if statement at the same line. Not doing so will result in a compilation error!

Go is structured in a way that classes, inheritance, and polymorphism are not possible (or at least very difficult). What started as “I don’t like that!” became “Hmmm, maybe that’s even better!” when I understood that Go is pushing you to use composition instead of inheritance.

In Go, there are many shortcuts. It almost feels as though anything that can be written in Go with fewer characters.

This makes your learning curve steeper, but if you stick with Go, you’ll (probably) eventually like it.

Go is typed, but no generics. This means that you don’t have the lodash-like map/reduce functions. This “Whaaat” did not end with “haa ok”…
It is planned for future versions of Go.

When I first installed Go and wanted to create a project, I thought that I’d create a folder and put all my code there, build it, and run…nope. This is not how Go usually operates. All your projects should be under the same global src folder, under a folder unique to your project, usually your Github path (for example: ~/go/src/github.com/gilamran/PBFT-Typescript)

There are many issues with this approach like the dependencies of your project being under the same src folder and versions becoming a big issue.

Golang does support vendor folder (Similar to node_modules in JavaScript), but it will fetch the master branch…

There are many attempts to solve this, but know that currently dependencies in Go can be painful.

Golang loves tests, so much so that when the compiler detects test files (by file name _test.go), it will automatically exclude the test code when you build.

Before you dive in, let me give you a short preview of how we do things:

Of course, this is the just tip of the iceberg. There are many other advanced things like channels, structs, and interfaces, but I’ll leave those for a future post.

Go is very interesting, very fast, and has an amazing GC. It really shines when talking about concurrency and it is very opinionated about how you write code. On the down side, the package management is not spectacular, and the lack of Generics is a bit annoying.

So, if you want to do something for the server, and you want it to work very fast, Go is a good choice. 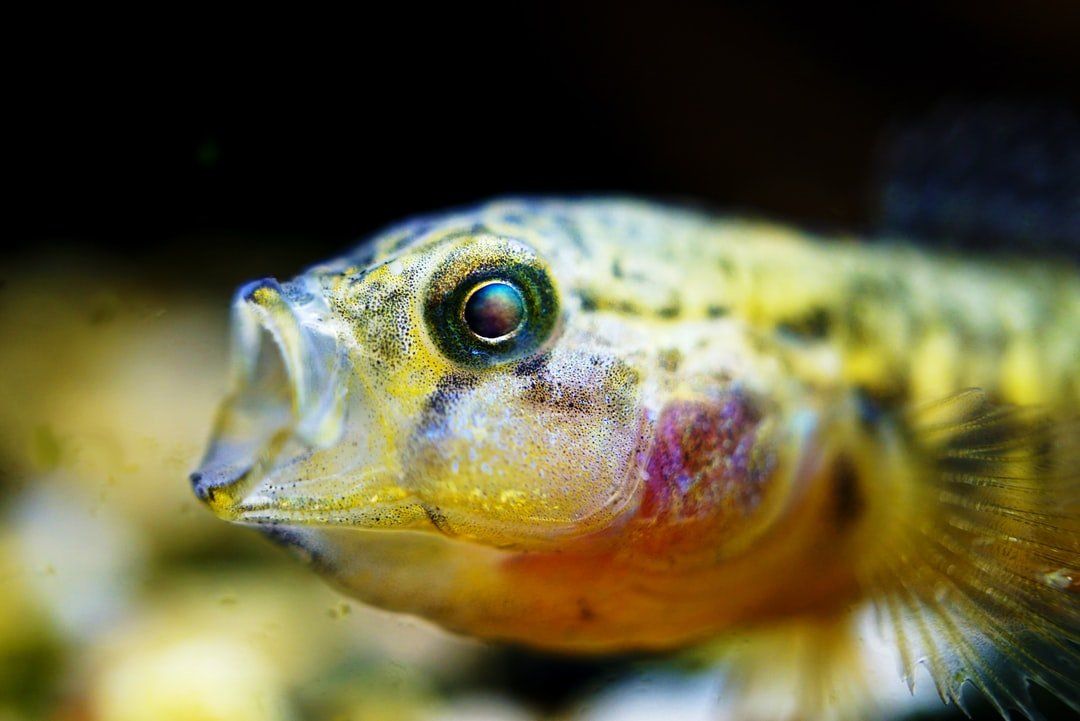