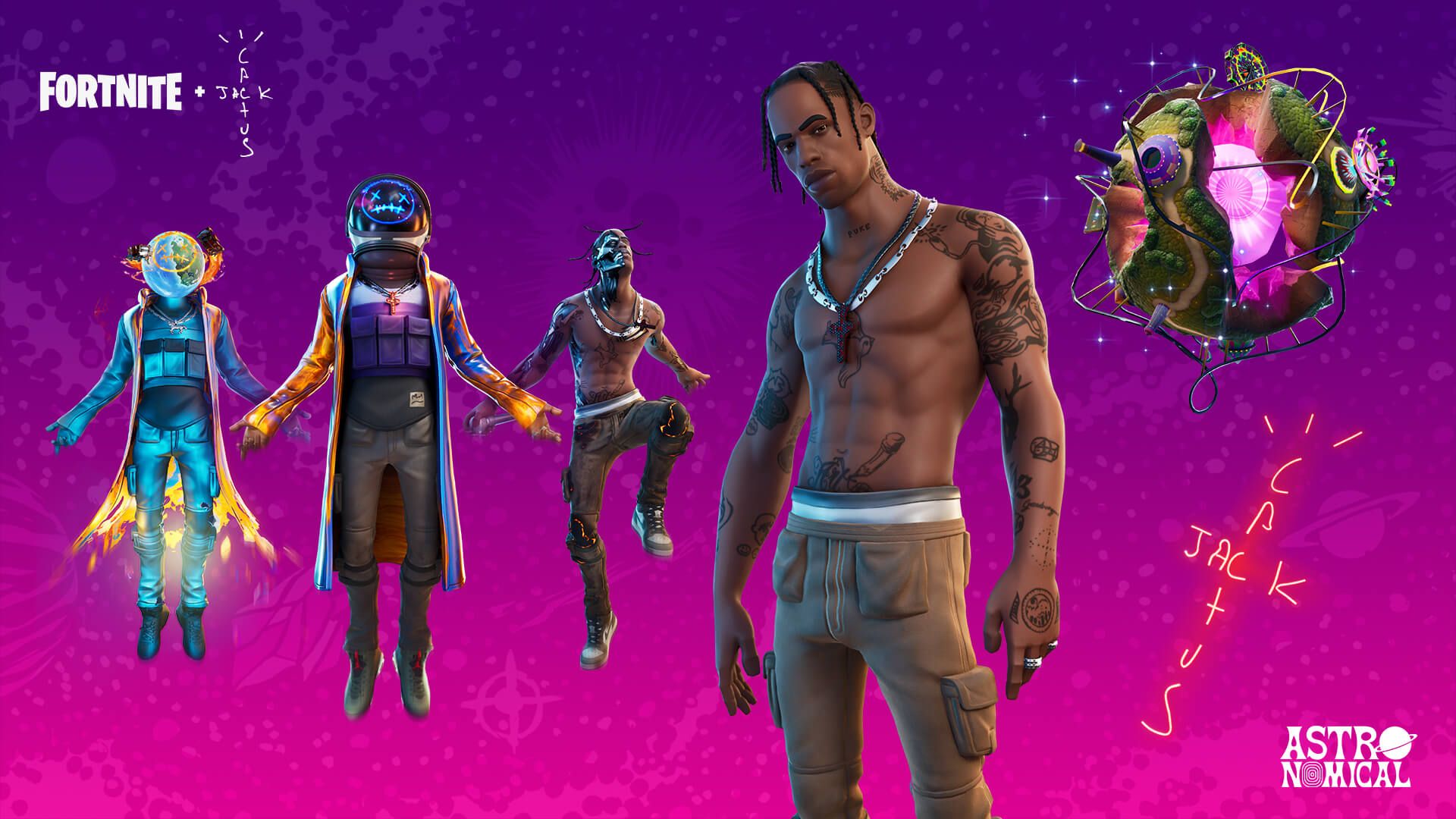 CEO and Founder at DMarket. 15 years in the gaming industry, expertise in Metaverse

Ask most people today about the relationship between influencers and video games and the majority of them would point their finger towards Travis Scott.

Yes, he may have had an unbelievable influence through his collaboration with Fortnite, grossing roughly $20 million including merchandise sales after his first concert and, but he wasn’t the first influencer to get involved in gaming – and he won’t be the last.

The truth is I remember attending my first in-game concert while still in my teens, watching David Bowie in Omrikon back in 1999. It was my first introduction to his music, I wasn’t a super fan, just someone attending the concert and having fun in the game.

This type of innocence is exactly what artists can exploit when collaborating with video games, the possibility of reaching a new audience who is then ready to spend money on lucrative merchandise – alongside the possibility of further advertising deals.

Now that coronavirus is driving so many of us inside and towards our gaming gear, the ability to see a celebrity in the flesh is getting further and further away.

But sitting in the comfort of LA, I can kit out my skins in the Metaverse to stay on-trend and feel closer to my favorite artists. Furthermore, I believe that games allow us to interact on a much closer level.

Sure, we can buy tickets to watch our favorite artists perform live in the game, but gaming also offers a much larger platform. Right now, musicians, comedians, and sports players are benefitting from their gaming connections, but there’s a space for actors, creators, and even politicians to get on board.

Currently, a trending artist might play a gig inside a game and launch an apparel range shortly afterward. You’re now a fan so you buy the in-game items and the collaboration continues to make money.

But that might not be the case when it comes to your favorite film star – do you really want to look like them? Maybe not, but you might want to play alongside them.

Personal appearances, or interactions that make it feel like you’re experiencing a personal experience, are the next big thing in gaming.

Having the ability to play a match with these stars inside the game is only going to enhance the gaming experience even further.

Take the Kardashians, they may not fit into the typical influencer sphere, but they’ve cashed in on video gaming big-time including making their own via a collaboration with Glu Games (rumored to have made Kim over $100 million so far).

What I love in the entertainment industry is that when it grows we have more fun, even if we spend money. If we are entertained better then we become the first stakeholders.

But the biggest winners will be the content creators, from video game studios to platform holders.

Now, people are finally realizing that media rights in the music company are the most regulated and difficult to crack in the world, yet until Travis Scott played Fortnite digital rights were not always considered in contracts. Believe me, they are now.

The business of selling rights for the artists and representation in video games will add a couple of digits in the next 5-years. Because as games evolve – just take Roblox and the millions of people playing that game right now, so will the appeal of celebrities to the public. I’m sure if you asked Justin Bieber to play a Roblox concert, everyone would be happy and make money.

Games are here to solve problems in reality, and for fans one of the biggest problems is getting hold of merchandise, being able to use it, and to resell it.

Take Dodgers fans, right now because of the physical clothing contract you can only buy shirts in Washington D.C. but in the virtual world, anyone would be able to buy them no matter where they were based. These partnerships could earn any successful organization, be it sports or politics, a lot more cash. From MAGA hats to Dodgers shirts, the metaverse is the place to buy.

However, when it comes to celebrities the next thing will be interactive entertainment embedded in the video games, including the ability to be part of different shows – e.g. you get to choose how the story develops, similar to a Bandersnatch, where you can choose different events for people in the game.

Expect the gamification of everything. I believe this is the catalyst where celebrities will be part of the interactive entertainment.

Expect this hidden, almost latent demand, to get up close and personal with your favorite celebrities and artists to be huge.

Whether it's connected together via virtual appearance from stars like Travis – or a personal chat with your icon, anything from the real world can be replicated.

Especially when it comes to apparel and physical items, people will soon be asking – why don’t I have this available to buy in my video game?

(Disclaimer: The author is the CEO and Founder at DMarket)