ICOs That Remain Post SEC News! (Plus Tomorrow Top Alts for the Week Are Listed!) 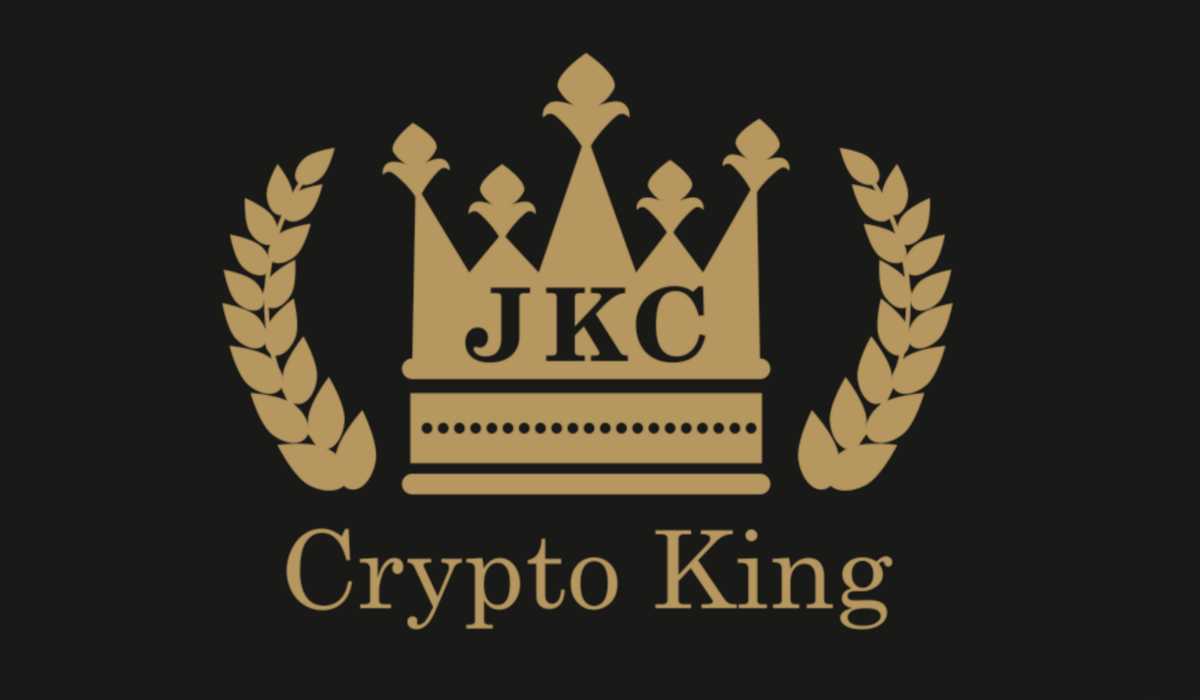 The SEC has recently reiterated their intrigue surrounding ICOs and the crypto markets. Even with “reviews” currently occurring by the SEC there are still many ICOs available to the public. With such volatile markets it is always important to keep a close eye on altcoins with upcoming important dates(this week has 5!) and ICOs that are not folding to the pressure of the SEC.

This week has 5 altcoins(released tomorrow at 11am EST) to ‘focus on’ and they can be purchased on the below exchanges (click link to sign up) :

Binance (3/5 can be purchased here)

Cryptopia (the smallest market cap of the 5, likely highest % gainer)

Bibox (the altcoin with the biggest news this month!)

Some of the more unique ICOs with differentiated products are listed below. These all stood up to SEC pressure:

Many lotteries have been accused of fraud, even the McDonalds monopoly game was in hot water many years back. Fire Lotto developed a unique one click mechanism which is exceptionally fast, convenient and secure.

Vestarin ICO (The Dan Blizerian of Europe Plus a Functioning Prototype)

Vestarin’s presale ICO period ended very recently as they hit their presale hard cap.They raised 3000ETH during their pre-sale and are moving forward full steam with their ICO. During the regular ICO period VST will drop to a ratio of 1500VST per 1 ETH. Currently your bonus percentage is still much higher than that! The team is being led by the Dan Blizerian of Eastern Europe (huge publicity). Plus they have a prototype that can be seen and downloaded on their website. This is not one to miss prior to the ICO bonus decreasing!

More than half way to its hard cap and it has the ability to solve one of the biggest issues in blockchain and ICOs. The Know Your Customer (the dreaded KYC form). If you’ve completed an ICO recently you know the form I’m talking about. KYC is calling their concept a “Universal alternative to Personal IDs,” on the block chain. Their ICO is ending very soon with an 8% discount from the final ICO price still available.

VINChain ICO (Places A Car’s History On the Blockchain)

VINCHAIN is currently offering 24,000VIN per 1ETH prior to the soft cap being hit. The hard cap is 23,250 ETH (approximately $20 million). VIN started with a very meager bonus and that will only continue to decrease following the soft cap being reached. A car’s history on the blockchain, guaranteeing tampering with odometers and accidents no longer takes place. VIN with any market adoption will be huge!

Mobilink Promises free voice and data around the world. No roaming, no cell phone bills. The user solely swaps in a Mobilink SIM card and they are ready to go. The SIM card automatically plays advertisements when the user is not using their phone for calls/data and this advertisement is what covers the “cost” associated with phone use. The user never has a phone bill! Plus they can actually be paid in Mobilink coins to listen to more advertisements!