I WILL NEVER LIVE IN AMERICA AGAIN 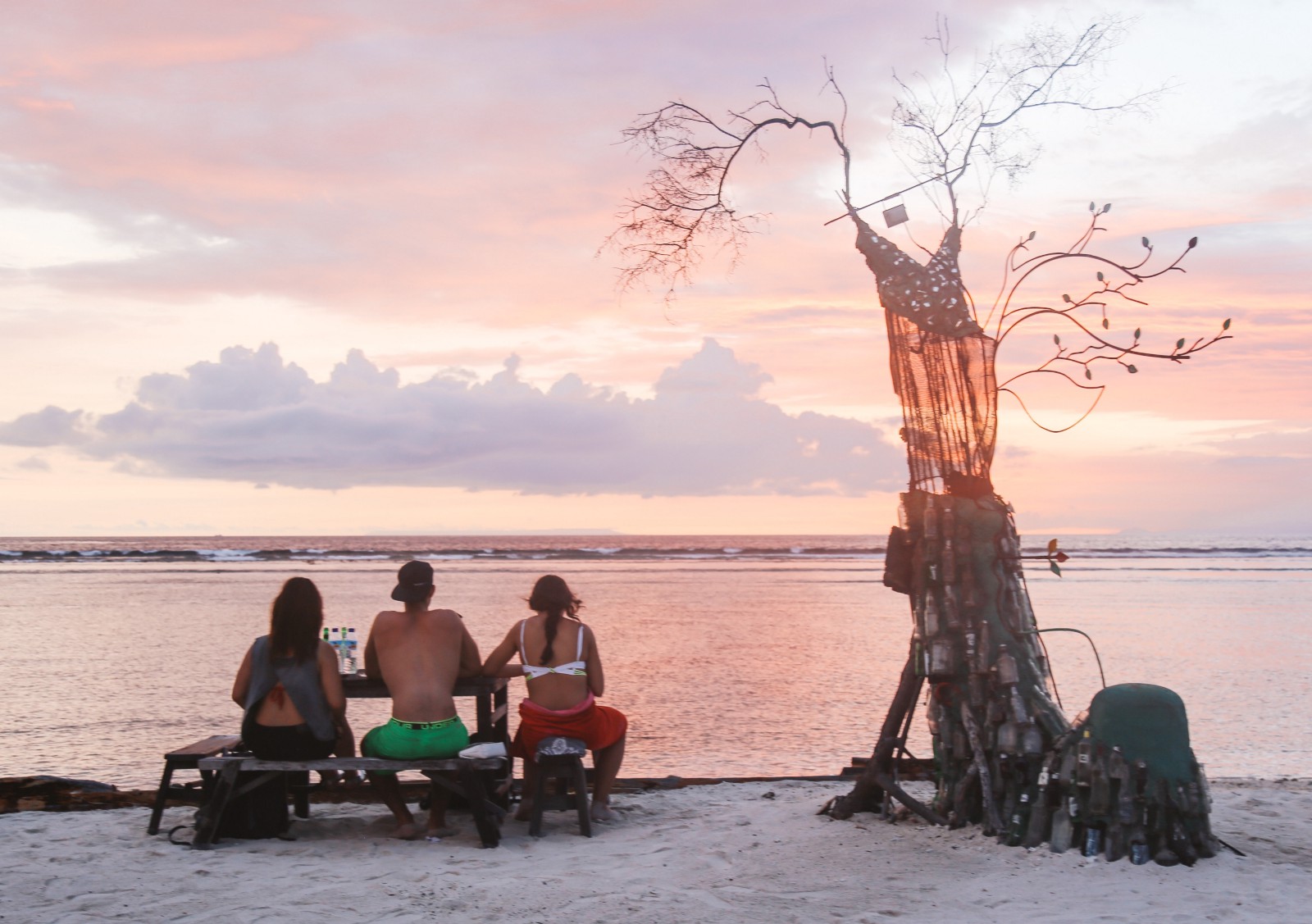 BUT IT WILL ALWAYS BE MY HOME

At exactly 3:04 on a Tuesday afternoon (I know this because this meant that I was going to miss the next train home) on a street corner in Barcelona two grown men, one Egyptian, and one American, began to dance and hug. After we settled down, and my friend caught his breath, I dug in for some of the details, primarily wanting to know when, where, and most importantly, why.

Yet to take one step on American soil, my friend is prepared to leave everything he knows to live the American Dream, because in his heart he fully believes that if he does his best, and takes advantage of the opportunities, he will be rewarded with the life he has dreamed of since he was a little boy.

I put myself in his place. Seven years ago, my parents came to Barcelona for the first time to visit me and meet my soon-to-be wife for the first time. Seeing how special the girl beside me was, and recognising how happy I was in my new home, my dad leaned over to me and said, “never come home.”

At the time I was too busy falling in love to really think that far ahead. But this recent conversation with my friend has resurfaced the idea that I will most likely never live in America again — and it has been playing over and over in my mind. Poignantly for me, it means that I will most likely be the only exposure my son has to America and all it has to offer.

Despite being extremely happy where I am and knowing that I am better suited for life in small town Catalunya, I miss America. Everyday. Below are the four main reasons why.

1. THE COMPLETE ABSURDITY OF IT ALL:

The first time I flew home I was greeted by the smell of Cinnabon, and then by the sight of my parents. I embraced Cinnabon first. It was glorious. I later learned that in America, fast food companies in airports actually spray perfumes that smell like food to entice travellers to stop in and eat something.

Later that trip, twice I found myself standing in front of the ice cream aisle for more than fifteen minutes, scared to death that I would make the wrong decision and waste one of the few times I could eat something with more than two ingredients. In Spain there is no cereal aisle, just a few boxes and in most supermarkets BBQ sauce is singular.

I get the whole, “why have more, when what we have works?” mentality, but at the same time I am American and 100% relate to the logic of, “why stop there?”

Getting wasted before watching other people sweat (aka sporting events). Millionaires becoming minimalists. Girl Scouts selling Thin Mints in front of medical marijuana clinics. 21 year old life coaches. All your food on one plate. Sauces to compliment marinades. Sweatpants in public. Fried Oreos. Fried Twinkies. Fried everything. 4 kinds of meat on one sandwich. Not using the metric system and arguing that miles and pounds actually make sense. Meatballs too big for any human mouth. Chief Happiness Officers. Vegas. Texas. Yoga and craft beer. Haircuts and craft beer. Beards and craft beer. Same outfit family portraits. Babies put in pumpkins for Thanksgiving photos. I love it all.

It is not the amazing cities and incredible landscapes, but words like “kindness” and “generosity” that show up time and time again when describing a foreigner’s experience visiting America. From gas station attendants to bartenders and servers. From bank clerks to complete strangers on the street, people seem generally interested in the lives of others. The hospitality and overall goodness that Americans display to visitors has done more for the reputation of America than any controversial figure (this point can now be debated).

America was built on the adventurous spirit and by people who were willing to take their future into their own hands to create something of their own, and this mentality is still alive and well and living in the hearts of most Americans.

On a recent business trip to the US, my business partner and good friend observed this entrepreneurial spirit first hand and was blown away. When he brought this up to a friend, Leah Gabriel, her response was immediate and dead-on, “This is America. This is what we do.”

In Spain I am yet to live on a street that is not named after an artist or writer. In America many of the biggest attractions are named after entrepreneurs and business people. This may seem trivial, but the idea that people are shaped by their culture is real and if you want to pull yourself up by your bootstraps and create something valuable, America is the best place to do that.

I recently asked a few friends here in Spain about starting a book club or accountability group and I was met with crickets, I think one person even fell asleep after I said the word, “club.”

Living in a place where life is not defined by your job title does wonders for your happiness levels. Still, I miss the idea of accountability partners, Tony Robbins, and people being crazy enough to actually believe that they can change the world — and actually doing just that.

Originally I started to write because I thought it would be good for me and my career. But it took just one article for me to learn the real reason. After every post, close friends, old friends, acquaintances, even strangers and people who I did not think really even liked me, have reached out to show their support, and to fill me in on what is happening back home and in their lives. Kids, distance, work, life, and they are still taking the time to tell me that they have my back.

I may never live in America again, but I am cool with that — I have by my side the two people in the world who have given me the gift of “being me”. What’s more, had I not left, I would not have had the privilege of seeing America from both sides of the coin. And you know what? It’s made me love it even more.

If you enjoyed this post — head on over to www.mikethompsonblog.com and sign-up to receive all new posts and 2 free welcome gifts: “31 Ideas To Spark Creativity in Your Writing” — my cheat sheet as a new writer for coming up with things to write about and “225 Quotes To Inspire Your Writing” — #6 from said cheat sheet.

Make it a great day.

Startup Founder's Thoughts: Should I Stay or Should I Pivot 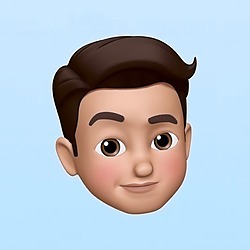