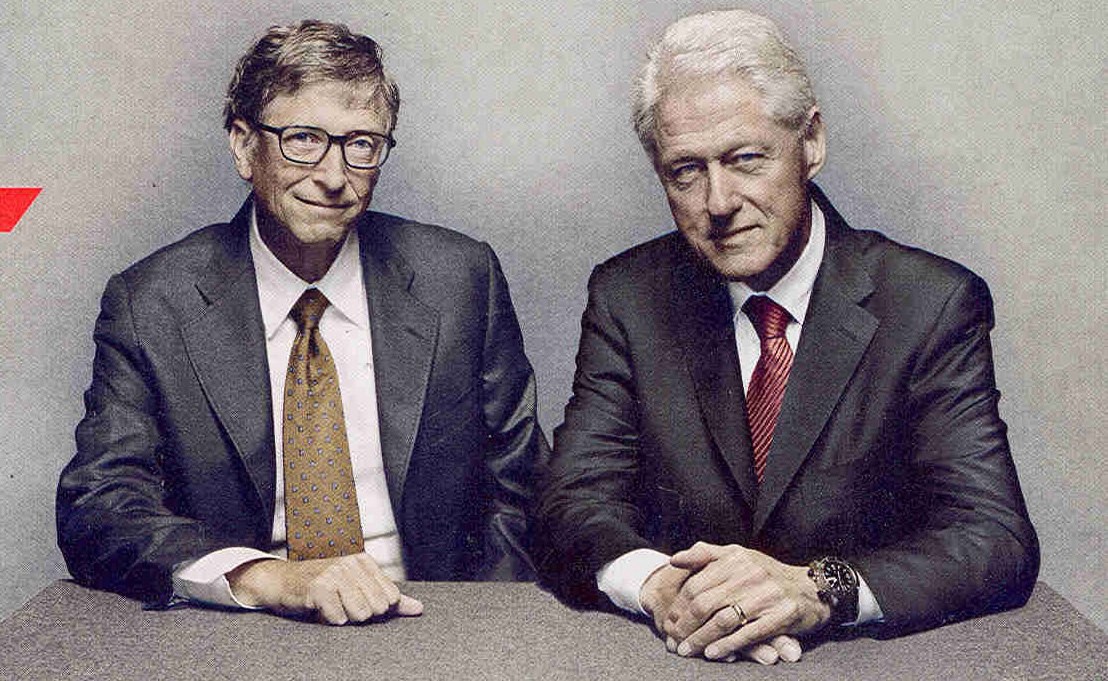 Four years ago this month, Wired Magazine ran this photo on the cover (for its December 2013 issue). I’d made some observations at the time that I’d forgotten about, but was just reminded by Facebook’s handy “Your Memories on Facebook” feature. I thought I’d promote that obscure social media post to a full Medium article, as I’m still quite fascinated by this photo.

So, here are some observations about the Bill Gates / Bill Clinton cover photo appearing on the December 2013 Wired Magazine cover:

There’s more. Much more… But why should I have all the fun here?

Jim Dee heads up Array Web Development, LLC in Portland, OR. He’s the editor of “Web Designer | Web Developer” magazine and a contributor to many online publications. You can reach him at: Jim [at] ArrayWebDevelopment.com.

The Microsoft 365 Product Roadmap Revealed a 13% Increase in Featur... 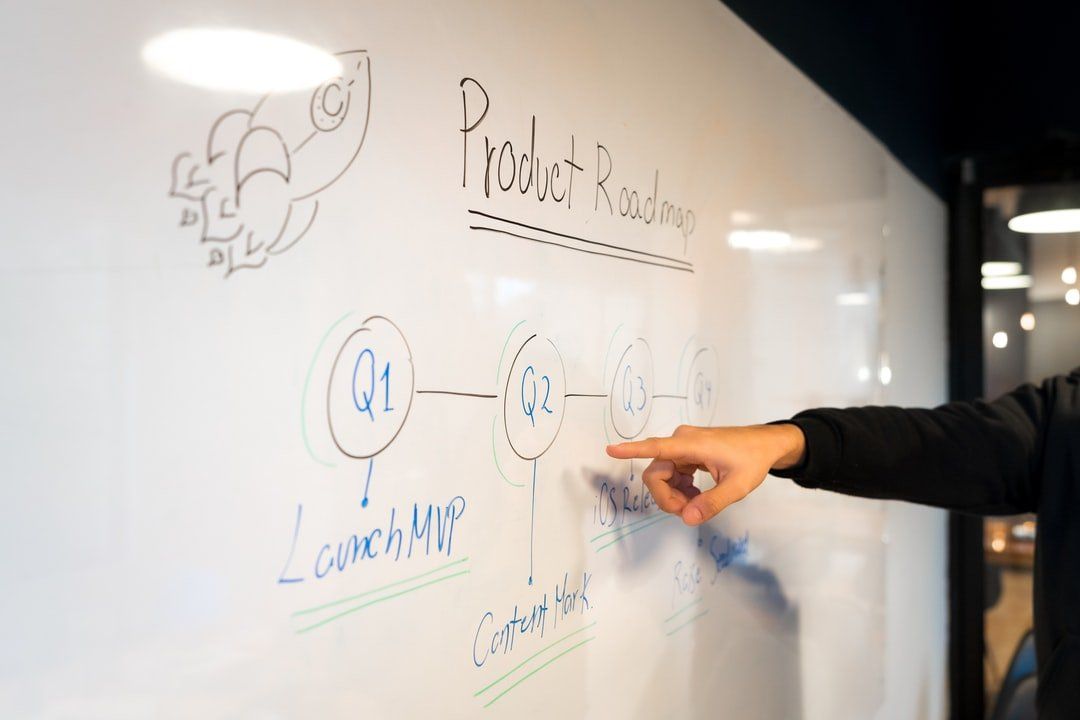