How Turning your App into a Game Increases its Popularity

App development has been one of the most lucrative decisions that multiple companies have made in the past. Even large as well as small newspapers outlets are starting to develop personal applications in order to suit the needs of a more modern customer base.

The main attraction of having an application is that it’s much cheaper to maintain in the long run. For example, in the past, most of the funds for a newspaper company was going to printing, delivering and the general staff in the company. Now though, all of the costs are directed to staff as delivering and raw materials are not required anymore.

However, this doesn’t necessarily mean that every company or person making an application is going to see it blossom into a lucrative idea. Many fail to comprehend that in order for the app to be useful, so should the product itself.

In this article, I will explain how adding a gaming aspect to your application will help it stand out from the rest of the competition and make it a lot more enjoyable for everybody to use. But first, let’s start with some explanations and data about this whole concept.

Is there evidence that gamification is good?

Although we can simply take a look at the metrics for gamified apps compared to non-gamified ones, there is still a lot more to understand before we decide to include the feature. Things like relativity, customer base and etc are essential parts of the application that need to be considered.

Most developers, when talking about the gamification of their mobile applications, talk about the engagement and the time spent by the users on the platform itself. This is only useful when the application is dependant on its users viewing advertisements inside the platform.

But, when the application itself is paid, then there is very little use for the time spent. You don’t really expect to see ads when you pay for an ad now do you?

For example, one study combined the efforts of several other studies and tracked the data of around 10,000 people who were basing their experience on gamified activities. The results were shocking as more than 90% of people who participated in gamified events made a lot more progress and stuck to the habit than those who didn’t.

Now, in order to translate this into mobile applications, we need to visualize what it actually looks like.

Examples on the market

Naturally, I’m not saying that you should copy every successful application that has implemented this feature. All you have to do is take a look and be inspired. It should be enough to put you on a road of creating your own original way of turning your app into a fun utility for your users.

One of the most popular gamification examples that we can see in mobile applications is the loyalty program. Sure, it may not seem so on most platforms, but it’s actually a perfect example of adding gamification.

You see, it should not be as obvious on the app. It should only support the main use of the app rather than overshadow it. Those added points that you get when logging into a specific app are a much smaller representation of gamification though, we mean something completely different.

For example, let’s take a platform which is already about games. The iGaming industry. All they do when developing apps is include as many games in it as possible because that’s the sole purpose of their business.

However, some have managed to gamify even the games through loyalty programs.

It’s basically like developing a specific platform for free so that players then are transitioned into something that is monetized.

In order to trace and control this flow, the iGaming platforms use the blockchain technology. Through this, they track the transparency and fair gaming policies of their platforms. If you’re more interested in how this actually works, you can check how provably explained tackles the issue. It’s a blockchain platform designed especially for iGaming platforms which helps it keep fair and simple.

Another example of gamification is rewarding the users for performing tasks or just using the application on its own.

This type of feature only works for applications that have some kind of tracking device on them. Things such as tracking your habits, your goals, training, calories and etc. It’s pretty much something that rewards you for completing your daily goal whatever it could be.

Naturally, the game itself is developed so that it’s supporting the main idea of the application rather than becoming the main attraction.

One example I can think of right now is Habitica, which is an application developed to help you track your habits.

People can input pretty much anything, such as daily habits of meditating, staying under their daily caloric needs if they’re trying to lose weight and etc.

The app helps you rank what habits are more important and therefore reward you with different types of goodies. Naturally, it’s about self-discipline to know when you broke a habit and indicate so in the application.

The gamification part starts when you actually complete those goals. The game allows you to create an avatar or a character which you can level up, choose classes for like in World of Warcraft and gear up with the experience and points you get from completing your tasks.

It turns your habits into a role-playing game which helps you to stay motivated as that next level or an amazing piece of gear is so close. And if you’re using the app with friends, it creates a competitive environment, thus giving you a lot more motivation to stick to your habits.

This is in no way promotion for Habitica, but rather a display of how you can do gamification correctly, while not harming the main idea of your project.

Interactive gamification is adding a game to an already physically heavy application. For example, imagine any step counting application and you will understand what I’m trying to say.

Even Samsung’s health app tracks the steps of the user but doesn’t really do anything with it. There are many apps out there that reward users with gifts and sometimes even compensation for their performance.

Those who use walking apps regularly have said multiple times that being rewarded for walking is giving them a lot more motivation to skip the metro and actually walk home when there’s sufficient weather.

All in all, gamification is nothing but a motivator for people to use the app and utilize its primary function rather than keep the users online.

The psychology of gamification

As already mentioned, the psychology of gamification in the application is to let the users know that they are being rewarded for their efforts.

As long as the game does not come across as the main aspect of the app, they will be more and more drawn to the platform.

Naturally, you as a developer will have to focus on integrating this feature in a perfect way possible depending on the niche that you’re trying to target. But remember, that there are pretty much no exceptions in this case. Everything can be gamified, even games themselves. 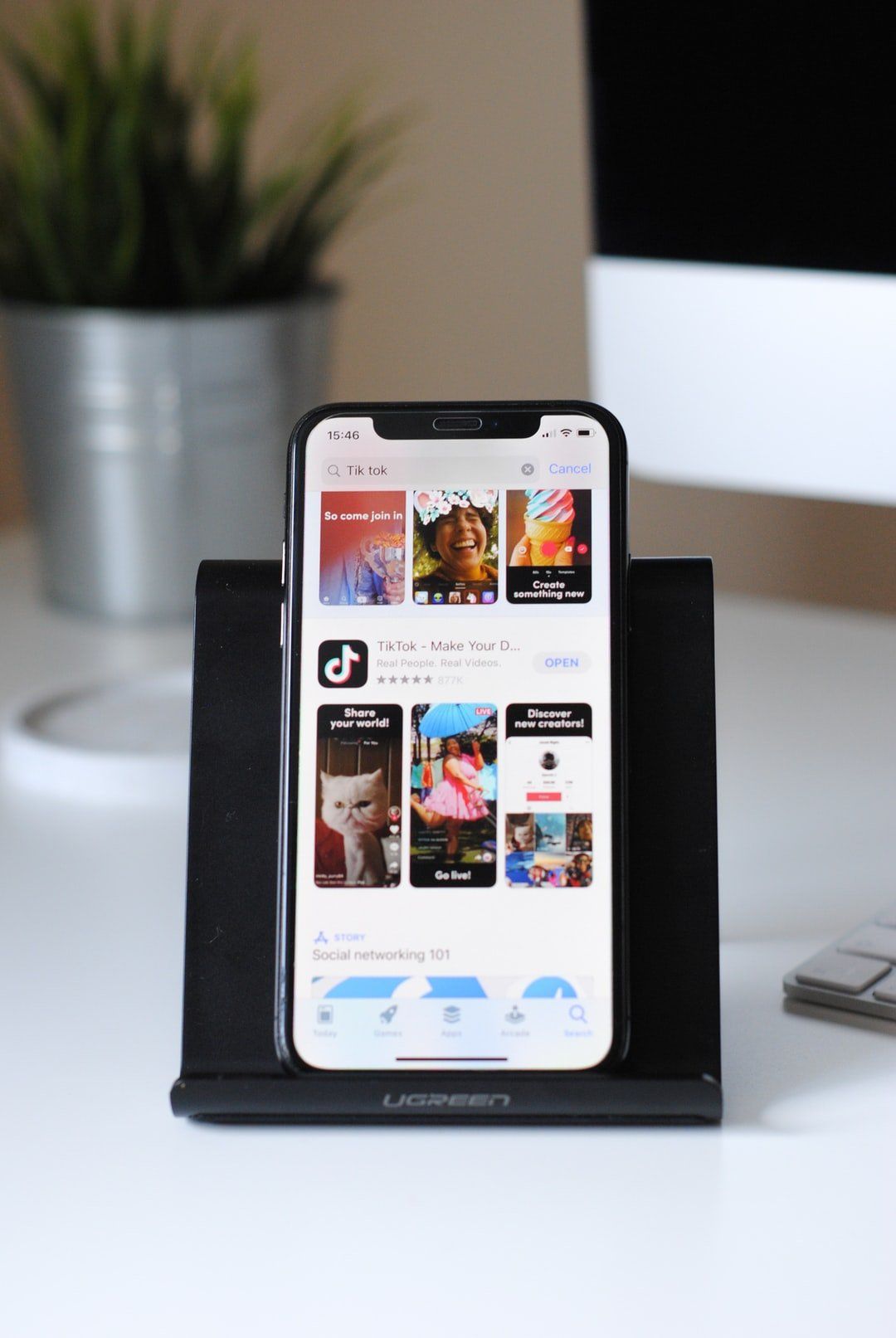