How To Test Safety Capacitor The capacity of fixed safety capacitor below 10pF is too small, so if using a multimeter to measure it, you can only qualitatively check whether it has leakage, internal short circuit or breakdown. When measuring, you can use a multimeter R × 10k block. Use two test leads to connect the two pins of the capacitor. The resistance should be infinite. If the measured resistance value (the pointer swings to the right) is zero, it means that the capacitor leakage is damaged or internal breakdown.

Test whether 10PF ～ 01 μF fixed safety capacitor has charging phenomenon, and then judge whether it is good or bad.

Multimeter uses R × 1k gear. The β values of both transistors are above 100, and the penetration current is small. The silicon triodes such as 3DG6 can be used to form composite tubes. The red and black test leads of the multimeter are connected to the emitter e and the collector c of the composite tube, respectively. Due to the amplification effect of the composite triode, the charging and discharging process of the capacitor under test is amplified, so that the multimeter pointer swing is increased, which is convenient for observation.

It should be noted that during testing, especially when testing small-capacity safety capacitors, it is necessary to repeatedly switch the two points of the capacitor under test to contact A and B to clearly see the multimeter pointer swing.

C For safety capacitors above 0 01 μF, the R × 10k range of the multimeter can be used to directly test the capacitor for charging process and internal short circuit or leakage, and the capacity of the capacitor can be estimated according to the amplitude of the pointer swinging to the right.

(2) Connect the red test lead of the multimeter to the negative electrode and the black test lead to the positive electrode. At the moment of contact, the multimeter pointer is deflected to the right by a large degree of deflection (for the same electrical barrier, the larger the capacity, the larger the swing), and then gradually turn left until it stops at a certain position. The resistance at this time is the forward leakage resistance of the electrolytic capacitor, and this value is slightly larger than the reverse leakage resistance.

Practical experience shows that the leakage resistance of electrolytic capacitors should generally be more than a few hundred kΩ. Otherwise, it will not work properly. In the test, if there is no charging in the forward and reverse directions, that is, the hands are not moving.

To be more specific, the black test lead was connected to the positive electrode, and the red test lead was connected to the negative electrode. Then using multimeter resistance file and the positive and negative charging methods for the electrolytic capacitor, according to the magnitude of the swing of the pointer to the right, the capacity of the electrolytic capacitor can be estimated.

(1) Gently rotate the shaft with your hand, it should feel very smooth, and it should not feel tight or sometimes stuck at times. When the load axis is pushed forward, backward, up, down, left, right, etc., the shaft should not be loose.

(2) Rotate the shaft with one hand, and touch the outer edge of the film group with the other hand, and you should not feel any looseness. Variable capacitors with poor contact between the rotating shaft and the moving blade can no longer be used.

(3) Set the multimeter to the R × 10k position. One hand connects the two test leads to the moving and fixed parts of the variable capacitor, and the other hand slowly rotates the shaft a few times. The pointer of the multimeter Should all be stationary at infinity.

In the process of rotating the shaft, if the pointer sometimes points to zero, it means that there is a short-circuit point between the moving piece and the fixed piece; if it encounters an angle, the multimeter reading is not infinite but a certain resistance value appears, indicating that the variable capacitor moves. There is a leakage phenomenon between the sheet and the fixed sheet.

4. What tests are performed on safety capacitors before leaving the factory? What are the differences from ordinary capacitors?

(1) Safety capacitors need to do a lot of testing and inspection certification. The main difference is that the outer case is a plastic case. With ABS material or TPB material, the flame retardant effect may be better. From the perspective of materials, they are no different.

(3) Safety capacitors are mainly used to suppress interference, and are divided into X and Y types.

X capacitor is used to suppress differential mode interference. Generally, it is connected to L and N in four levels. The withstand voltage is different for each grade. It will not cause harm to human body when it fails.

How Does A Remote Control Work? 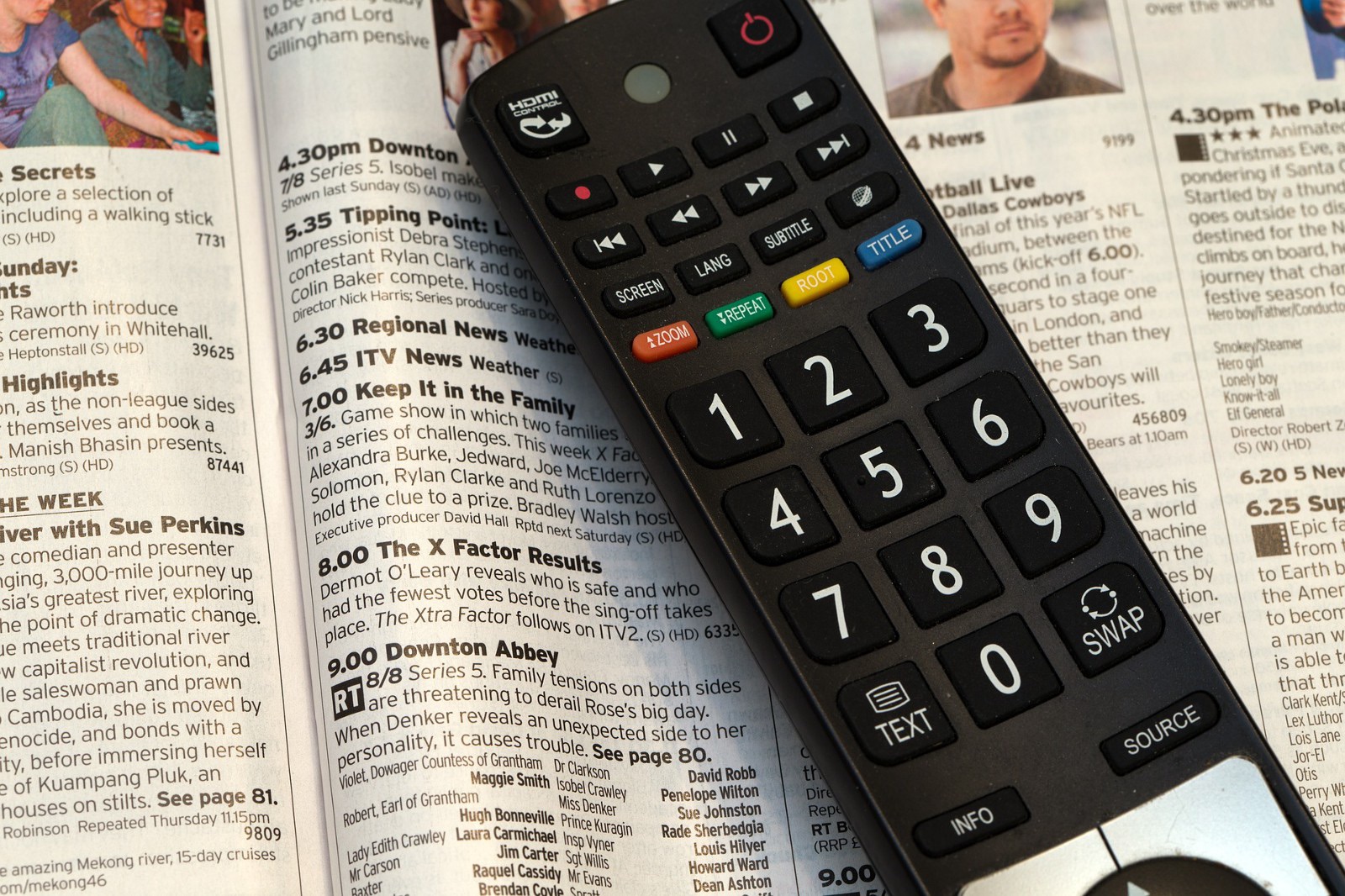