How to Sync Mobile Development Teams with Kotlin Multiplatform 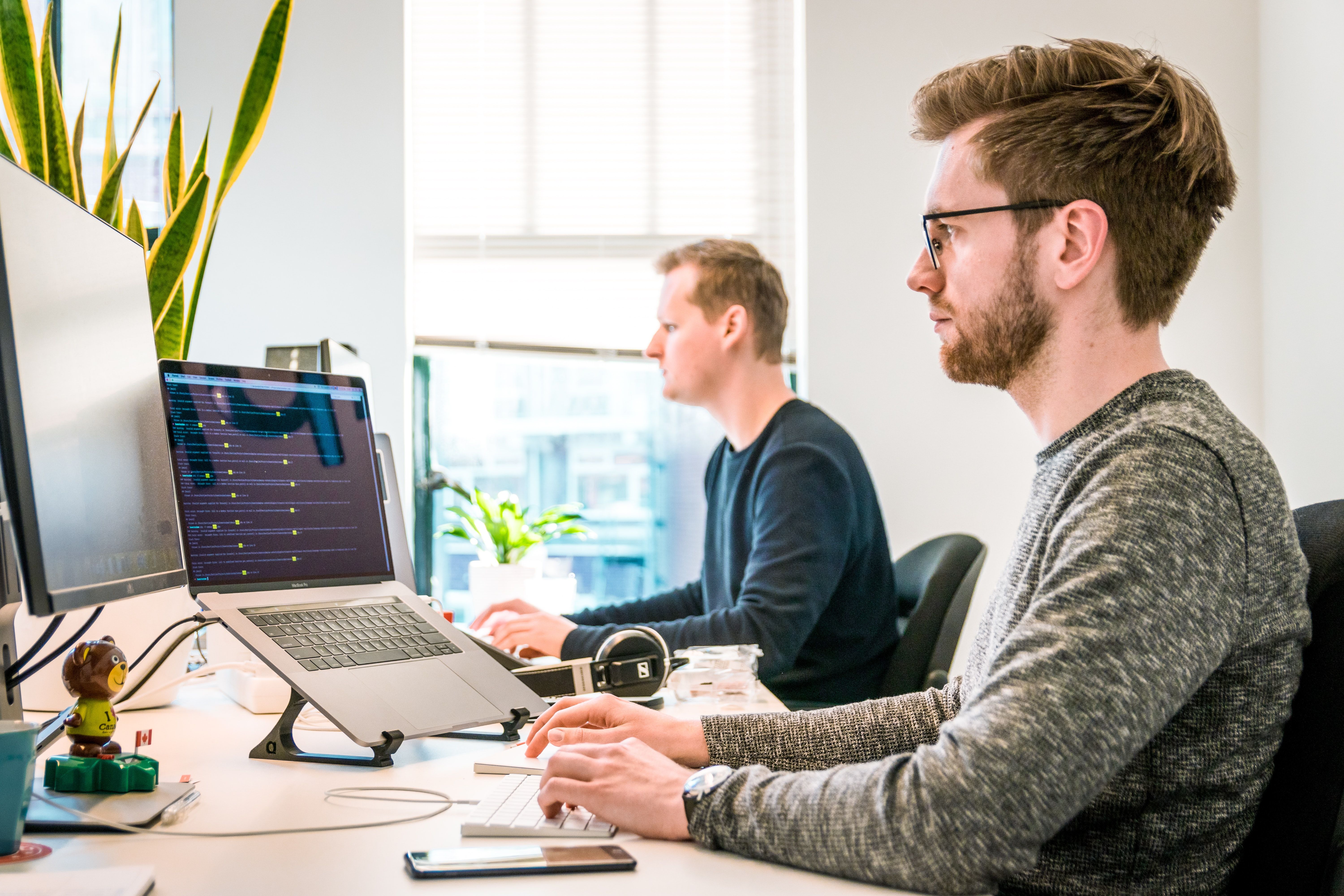 The use of mobile apps is increasing, and the demand for app development is contributing to its growth.

For example, Statista estimated that by the end of 2021, 73% of e-commerce sales will take place on a mobile device. And, this high demand is not only related to e-commerce.

Mobile app demand is also growing because of a very competitive marketplace. Consequently, mobile app development is in its major growth stage, and there needs to be a better way to build apps faster and more efficiently.

In mobile app development, the main challenge for developers is whether the app should be built for native or cross-platform frameworks. The best way to solve this dilemma is to actually test both of them using the Kotlin Multiplatform approach. Teams can easily synchronize and deliver apps for different platforms simultaneously with this method.

What is Kotlin Multiplatform?

Kotlin is a multiplatform language for building mobile apps so developers can write code that can be used on multiple devices including Android, iOS, and the web.

Kotlin Multiplatform is a new approach for development teams to build a single user flow for several operating systems or devices. Applying Kotlin Multiplatform can reduce time and costs by 30% or more. The app market is increasing, and users are becoming more demanding regarding the quality of apps. Startups are always struggling to launch their product on time and on budget, and building an application for Android, iOS and the web can triple expenses and time.

What are the key problems in synchronization?

Even though Kotlin Multiplatform reduces the time it takes to develop an app, it’s still challenging to develop an app using multi-team app development. Building multiplatform apps means you need a team where developers have different experiences, and different platforms shouldn’t interact in the process of building the final product.

Here are some of the main challenges:

The main problem of using Kotlin Multiplatform is that you need to use different approaches to solve one problem. It is necessary to gather a team with diverse expertise. Different devices offer users different experiences, and several teams of developers can come up with different ways of solving the product requirements.

Communication within the teams

Another challenge is to gather a team where developers have different skills and expertise. While creating multiplatform approaches with the help of different teams, communication is a big challenge. For example, two different teams can create an application for different operating systems, and the customer may change the development requirements for one team, and leave them as-is for the other. This can lead to conflicting results.

Each platform has specific challenges

When you are building multiplatform apps, each of the operating systems has specific requirements especially, for the user interface, as it is necessary to match the design of the devices for a specific operating system. When developing each platform you need to use specific languages, frameworks, and libraries for each platform. The challenge is to build the same app, with a similar design while taking into account different frameworks, etc.

Advantages and disadvantages of cross-platform solutions

As far as possible cross-platform application development, there are only a few solutions like React Native, Flutter, and Kotlin. In recent years, Kotlin has become very popular because Google announced support for the language on Android as well as Spring Boot 2 that is offered by Kotlin support. Kotlin is running in JavaScript, native, and iOS applications. So, Kotlin helps to share the code between them.

Development is carried out in the Kotlin language in IntelliJ IDEA or Android Studio, which is a big advantage when compiling the resulting code in native languages for each platform (i.e.OBJ-C, JS and JVM). The build system is Gradle. It supports groovy syntax and Kotlin script (kts). Kotlin MPP has the concept of the target platforms. In these blocks, the operating systems we need are configured in the native code and compiled in Kotlin. Source sets, as the name suggests, provides the source code for the platforms that are stored here.

Advantages of using such an approach include:

How Kotlin Multiplatform can come in handy

According to TechCrunch, just two years ago at the I / O 2017 conference, Google announced support for Kotlin in its IDE, Android Studio. This came as a surprise, given that Java remained the language of choice for developing Android applications for a long time.

Over the past two years, the popularity of Kotlin has increased. More than 50% of professional Android developers use the language to develop their apps, according to Google.

It looks like Google is increasing its support for Kotlin. “The next big step that we’re making is that we’re going Kotlin-first,” said Chet Haase, an engineer on the Android UI Toolkit development team at Google. “We understand that not everybody is on Kotlin right now, but we believe that you should get there,” Haase said. “There may be valid reasons for you to still be using the C++ and Java programming languages and that’s totally fine. These are not going away.”

While sharing the same code between platforms, you can create a common module that depends on the Kotlin library. In case we need to access platform-specific APIs, like DOM in JavaScript or File APIs in Java, the best solution is platform-specific declarations. It means that in our shared module, we use a keyword to declare the implementation of a different method separately on each platform.

Kotlin Multiplatform development is a great choice for saving time and budget. This is a good approach where you can use common code for the different operating systems of the apps that will be used on different devices.

The main benefits of using Kotlin Multiplatform are the ease of sharing one code for multiple platforms, reduced costs and time by around 30%, and there is no need to hire extra staff to implement Kotlin, which significantly reduces time as there is no need to build Android, iOS and web apps with different codes.

The main pitfall is that it’s hard to find highly-qualified professionals who can deliver high-quality Kotlin Multiplatform apps, but as the technology develops so will the specialists.

7 Reasons to Choose Flutter for Mobile App Development in 2021 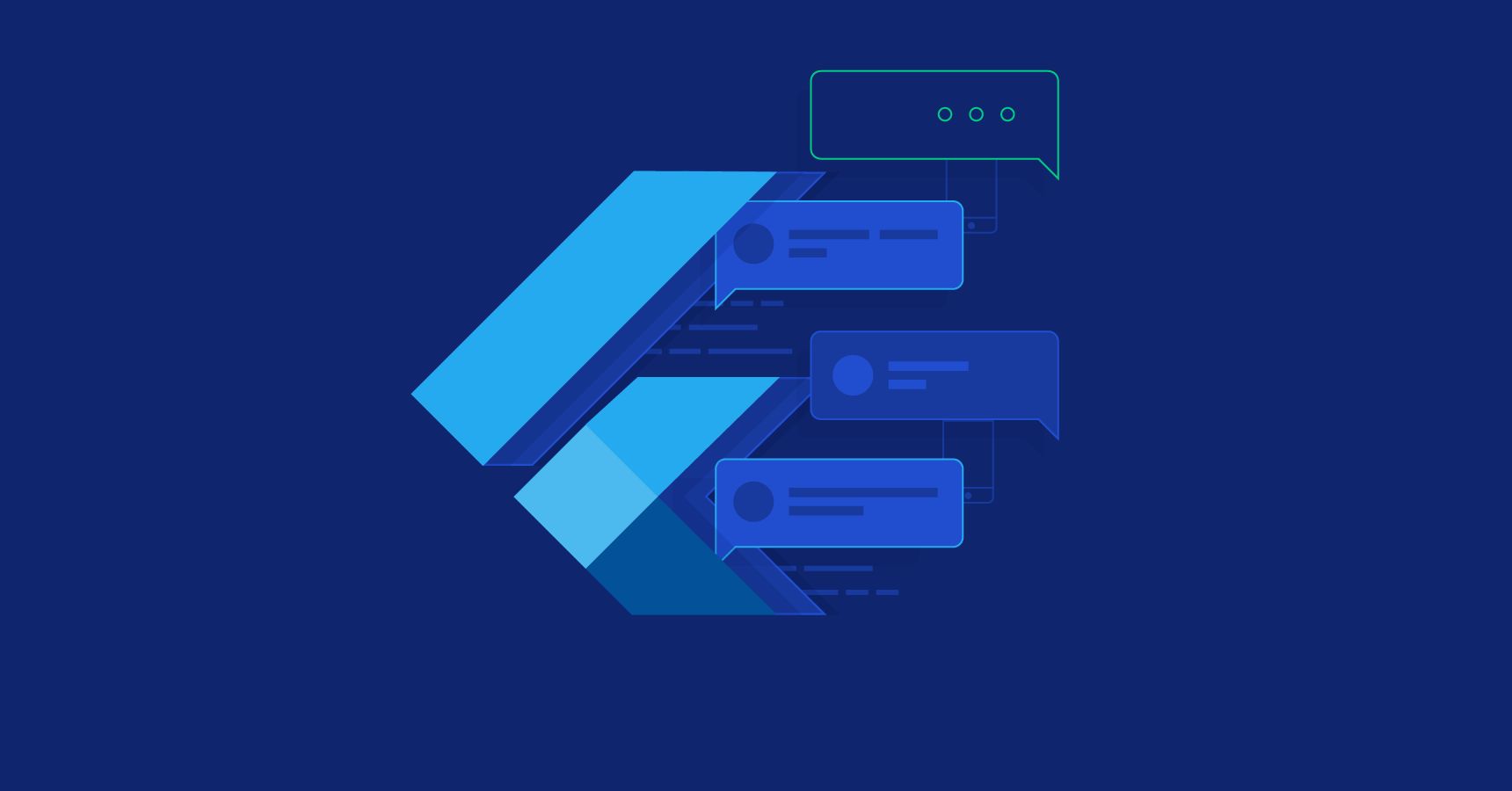