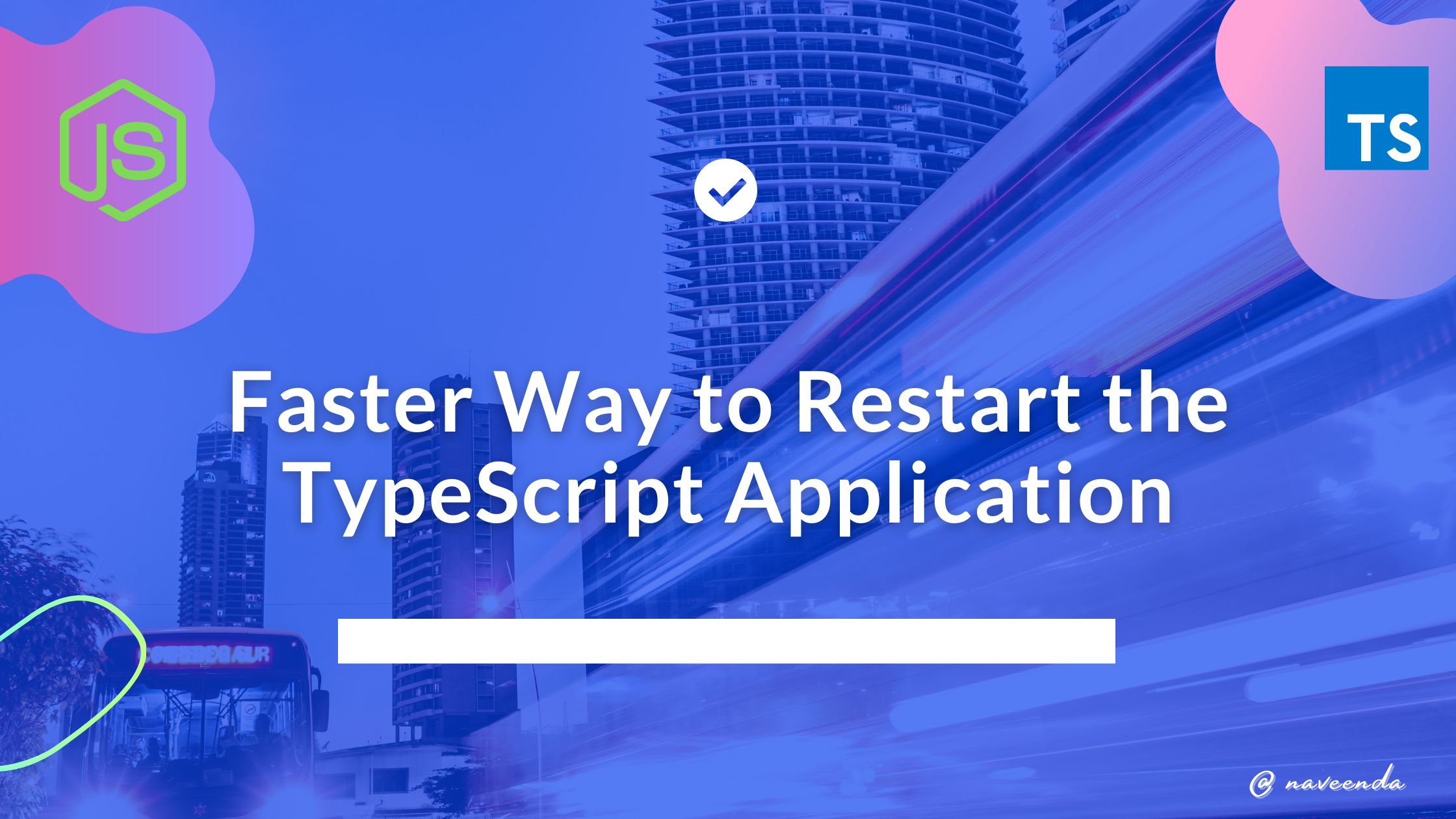 I have been working for the different kinds of Node JS application from the last 4 years. For every project I tried to improve the performance and code quality. From that, I found a very interesting way to restart the typescript application so fast.

When you are working with Node JS with Typescript you notice a significant delay while restarting the application by using ts-node.

one of the best tool for NodeJS-Typescript development but when comes to typescript it doesn't do the best job.

It will work fine but restart speed is too slow. 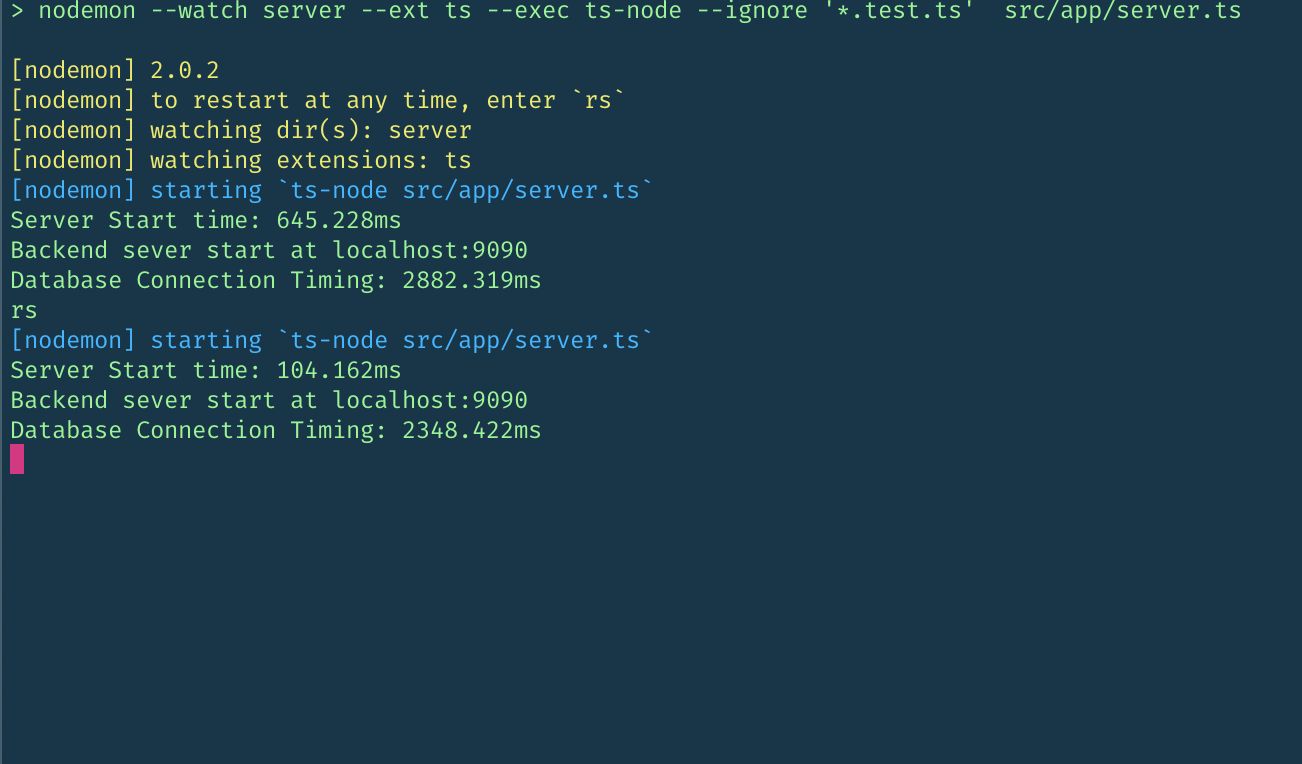 So I was playing with the nodemon options to make restart faster and found we map our executable with params, so I create this configuration for

This increase the restarting speed, but that not enough for me. So again I started to digging through Google to find better ways. 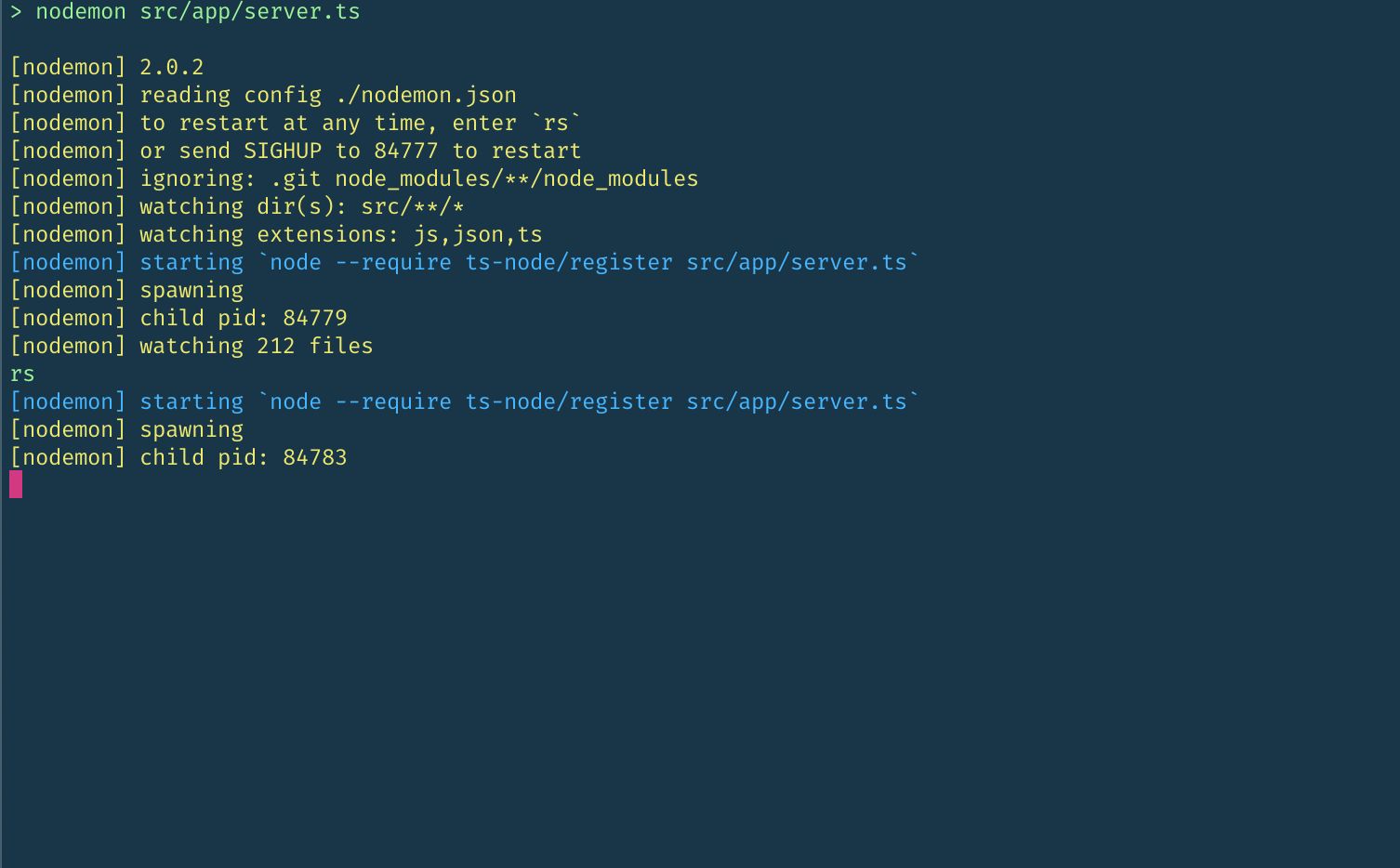 Now I learned to diagnosis typescript and analysis my project by using this command:

the command takes only 3 seconds to diagnosis the entire project and the is only taking the time. So started to find an alternatives for the ts-node.

I tried to restart the application using command.

This improves the restarting speed significantly 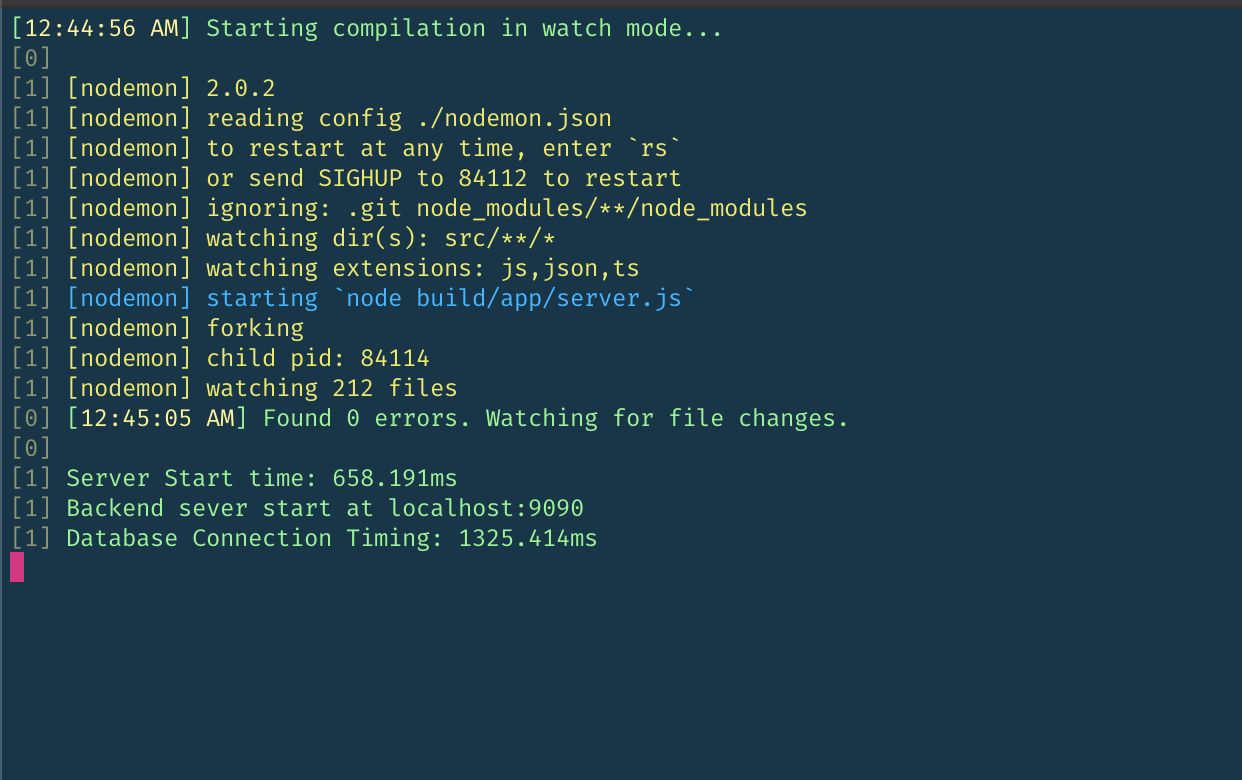 command works great for me, but I still digging google due to curiosity and found a package called ts-node-dev works very different than ts-node. It restarts the target node process only when the files changes and also provide the same file for typescript compilation process between restarts.

This significantly increases the speed of restarting comparing to

This is the exact configuration I used in my project, this works very fine to me.

This will restart the application every time you change a file with blazing speed.

After testing a lot of tool for developing typescript-nodejs I found the ts-node-dev work like a pro. I recommend to everyone to use the

instead of ts-node for your NodeJS-Typescript project.

If you stick this far, thank you so much for reading this article and please consider to follow me on twitter 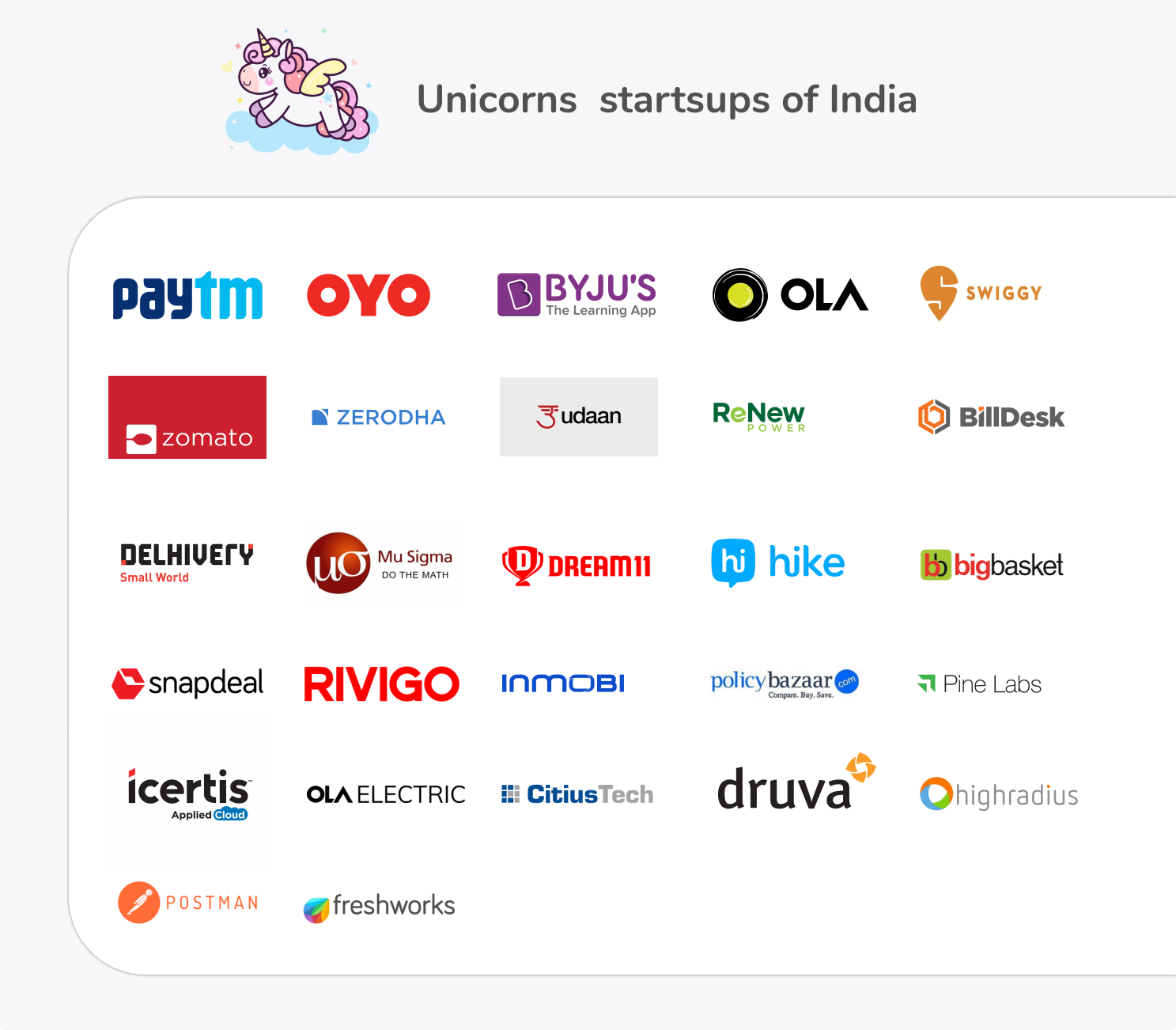 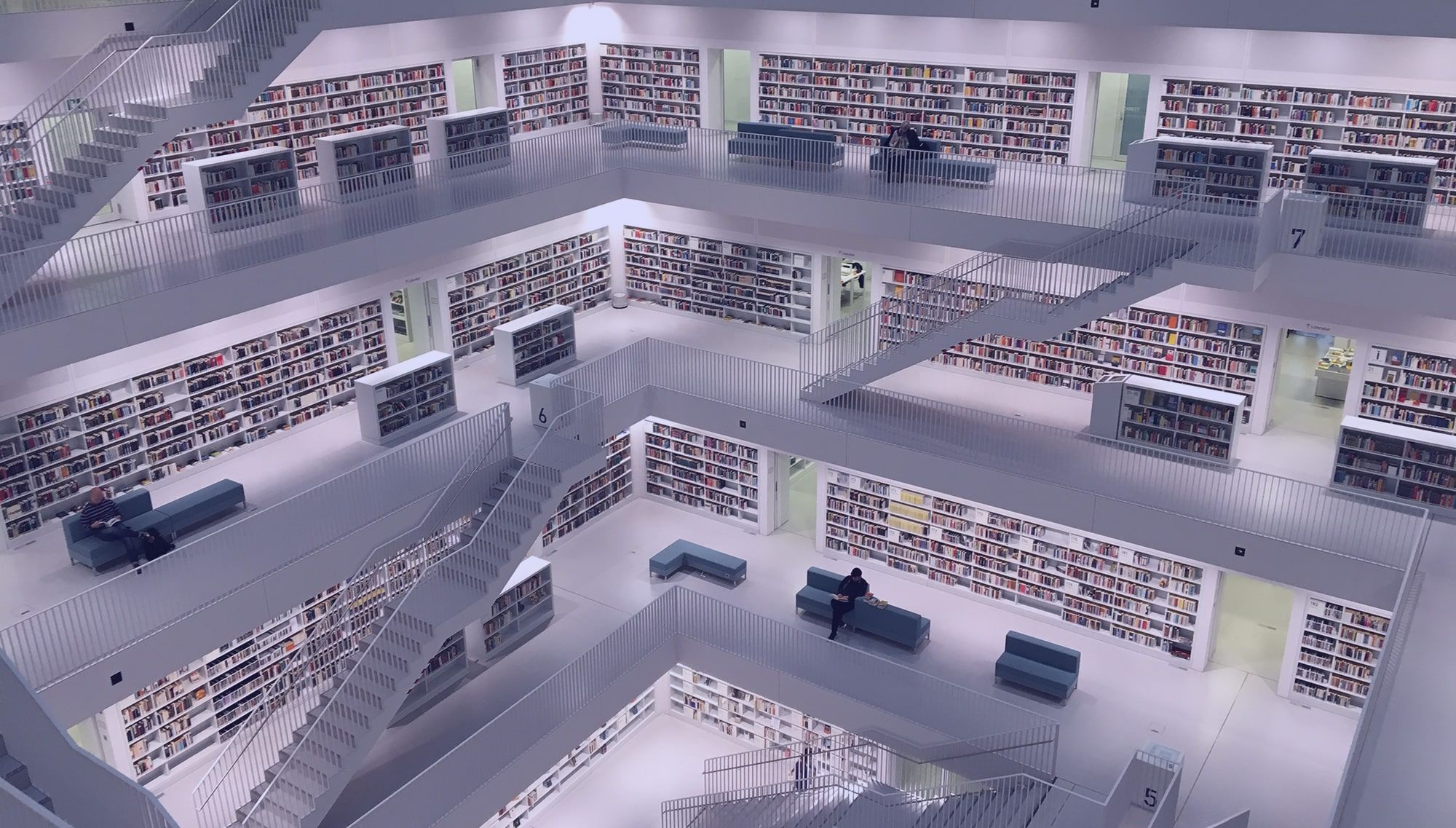