How to Promote Indie Games: A Grain of Truth on Survival in Competition 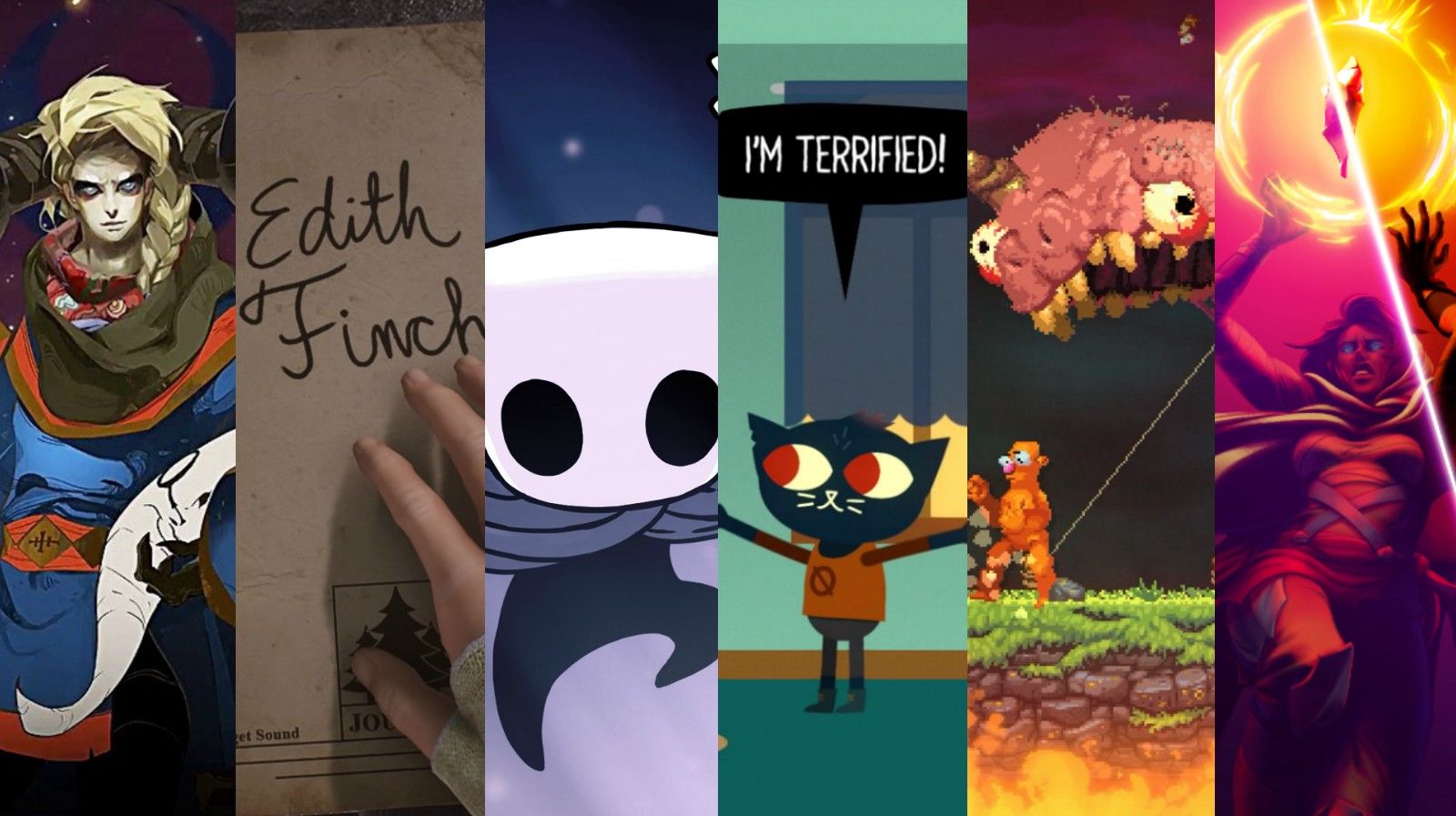 The indie spirit lies in moving away from the comfort zone, making leftfield decisions, and experimenting. Experimenting with form, filling, user interaction techniques, and other processes. Stepping into the unknown is always hard yet fascinating. The same goes for promoting indie games.

Unlike AAA projects, where publishers can afford to spend millions on marketing, small developers usually have to kickstart with more subtle resources. Promoting an indie project is a science and a game of chance at the same time. Nobody can tell what exactly has to be done to succeed. However, there is still some advice to be taken when starting a new indie game marketing campaign.

How to promote indie games

Developing games, especially indie games, requires lots of creativity. And so does promotion, since knowing how to sell is equally important to what you sell. In order to stand out in the highly-competitive environment (which the indie game market undoubtedly is), it’s worth putting a little extra thinking into the process. To put things simply, try to keep in mind the following advice:

With that being said, let’s have a closer look at some of the essentials from the list next.

If your game has a fan base, it might appreciate extra content and/or goodies related to it. Up until recently, any digital promotional game bonuses were distributed alongside the release.

Now there are many ways of providing bonus content or assets before the game is even released to accumulate more interest in a project.

The technology is based on blockchain assets and offers weapon skins, character models, in-game property, currencies, pets, access tokens, power-ups, and other types of bonuses.

It allows players to acquire their additional items immediately after the purchase. Plus, these items are usually p2p-tradeable, which instigates users to anticipate the release even more.

IAOs are not only good for engagement. Fundraising is also a big aspect of game promotion, especially in the initial stages. IAO fundraising can help game developers to run their projects entirely independently from publishers and investors.

For example, The Six Dragons indie game raised over $90 000 in one day by selling exclusive weapons with several degrees of rarity in their online store.

People often tend to make a sacrifice in order to get something for free. Sometimes this even goes beyond the norm as people are more willing to do crazy stuff “just for lulz” or to draw other people’s attention.

Game developers (or should we say promoters) resort to this feeling in their promo campaigns no less than their fellow colleagues from retail marketing.

But how is it beneficial for game promotion? Well, when people do something ridiculous for a reward, there will always be media attention to write a story about it. That was the case with Bethesda and their The Elder Scrolls V: Skyrim game.

They offered a Steam key that would have grant access to any Bethesda game, including those yet to be published on the platform. In return, players were obliged to do nothing more than legally name their newborn child after the main character from the game – ‘Dovahkiin’ (Dragonborn).

Surely, the story made quite a stir in the gaming media field and even further afield. The boy named Dovahkiin (born on Skyrim’s release date, 11.11.11) and his lovely gamer parents became international celebrities.

Moreover, the stories about the family’s experience with the unusual name continue to pop up here and there. Was it a profitable investment from Bethesda to give away a couple of games in exchange for unparallelled media attention? That’s more of a rhetorical question.

The room for creative maneuver here is quite large. Marketers can offer special merchandise, coupons, branded gear, unique collectibles, and even money.

The point is to offer your fans the chance to do something fun and unusual to generate hype around the brand. What it might be is for you to decide.

It’s hardly news that talking to your audience is crucial if you want to stay in the business for longer than a couple of months. It takes a lot of time to attend events, manage social networks, and secure brand image. However, these actions are more essential than optional.

There can be millions of suggestions on how to communicate with an audience better but we’ll only focus on the key takeaways.

Just remember that consistency and time investment are crucial.

And if you want to do things right, don’t forget that game development itself is only half of a team's effort. The rest is marketing. In a nutshell, the best way to set up healthy public relations with the audience for indie game promotion is to focus on these points first:

Digital magazines/websites. Find review-friendly websites, ideally, that specialize in your type of games or review similar projects. You can try to contact either a magazine or individual writers with a proposal of cooperation.

Publishing stories on Hacker Noon about your game is one free and great way to reach new potential users.

Discord. Discord public groups are probably the most active ‘live’ gaming communities you can find online. It is the fastest way to gather opinions.

Reddit. There are thousands of subreddits from small niche threads to big game development communities. Try finding the ones matching your theme.

Meetups, conferences, expos. Once the game is presentable, try participating in local physical gaming gatherings to demo your game and find useful contacts. Plus, watching real people playing that game can open valuable avenues for improvement.

Developers’ blog. It’s always engaging for people to know about the current development stage of the game, some insights from ‘the kitchen’, or future features to be added. If you have free time – go ahead and write some blog posts.

Small streamers. Small niche streamers might be interested in trying out your game on their stream. So open up Twitch and YouTube and look for the right people there.

Website. It’s a universal tool that can be a showcase, a store, a blog, a contact center, you name it. The thing is, having a good website is a must.

Connected television (CTV) is a new word in video streaming services with precise ad-targeting options, young viewership, and ever-increasing coverage. How is it related to indie game promotion?

How does it work? There are thousands of channels on CTV platforms like Roku, Amazon Fire TV, Apple TV, etc. Some of them are ad-tolerant video-on-demand apps that enable targeted ad display.

Besides, most CTV platforms have their own game stores. For instance, Roku has an impressive set of small indie games where you might also be interested in placing your creation.

Promoting an indie video game might look like rocket science, and indeed it can be as hard if you look at the subject as a whole.

The trick is to break it down into small pieces, then it might even look too simple. Despite this phenomenon, all the game marketing techniques and promotional activities combined take the same amount of time and energy (if not more) than the development itself.

Even though there are a bunch of guided classic ways of promotion, it’s highly recommended to experiment with marketing techniques and technologies. So good luck with your games and stay frosty!