Last I checked the average review time for app submission is about 3 days (from http://appreviewtimes.com/)

TL;DR (because you need to get back to that YC/500 application)

On face value, this is great. Our app has been in review for 3 weeks at one time. So a lot of credit goes to the review time. They have staffed up and they have servered up (got more machines). The averages used to hover at 8 days for the last couple of years.

So you would think 3 days is great right? Not if you are the developer who has to push the code and wait for all the green. If this was the only thing you were doing, great! Time to go for a quick trip to Hawaii right? But that’s usually not the case. Your “growth hacking” team has 10 experiments lined up that need to be done yesterday. Your bug triage is basically becoming a carnage of broken promised and unfulfilled wishes. And that doesn’t even come close to how your personal life is faring.

So here we are, we submitted the latest version of our yogatailor app . Lots of cool features and more importantly a critical bug were in the mix. We submit Tuesday evening. Come Thu morning(around 7AM Pacific), the app is in review. yay!! After about 3 hours, we get this message on the dashboard. The app has been rejected because of “Performance” reasons (They probably should reword this a bit considering lots of iOS developers are guys with bruised self images).

Turns out we are using an API called setCompletionDelegate. A quick check in our code — nope, we don’t use this function. We then looked at all the libraries. Everything was great. And then we finally looked at the Pods and voila, good old Branch API was using this function. A quick chat with the good folks of Branch.io , turns out we were 3 versions behind! After a brief wrestle with “pod update” and “pod install” and “pod unistall” and “pod wtf”, we got everything updated with Branch.

So we run QA, archive, submit and….

So finally around 2:30 pm, the build is available to be submitted. We click through all the screens where they ask you about export stuff. Minor thing here, but why can’t these be pre-filled with previous settings?

Anyway, a few hrs later, rejected! yet again. This time it was because the app had a missing asset for iphone 4 and was crashing. I mean, this is our bad. But who supports iphone 4 anymore? Granted we didn’t update our QA scripts for iphone 4 in 6 months. But still, come on! We are a tinu, puny startup with super limited resources.

Where do we go from here

Here are a few things that I think can help expedite the app submission,review process. Feel free to add to this list either by highlighting and commenting right here or adding to the comments at the bottom. Maybe we can send a compiled list to Apple and they always listen to developers.

I should really be spending this time on the YCombinator application. Maybe I am using this as an escape from another onerous process. Maybe I am doing this because Apple cares. What to Choose to Implement Audio/Video Calls Solution Using WebRTC? 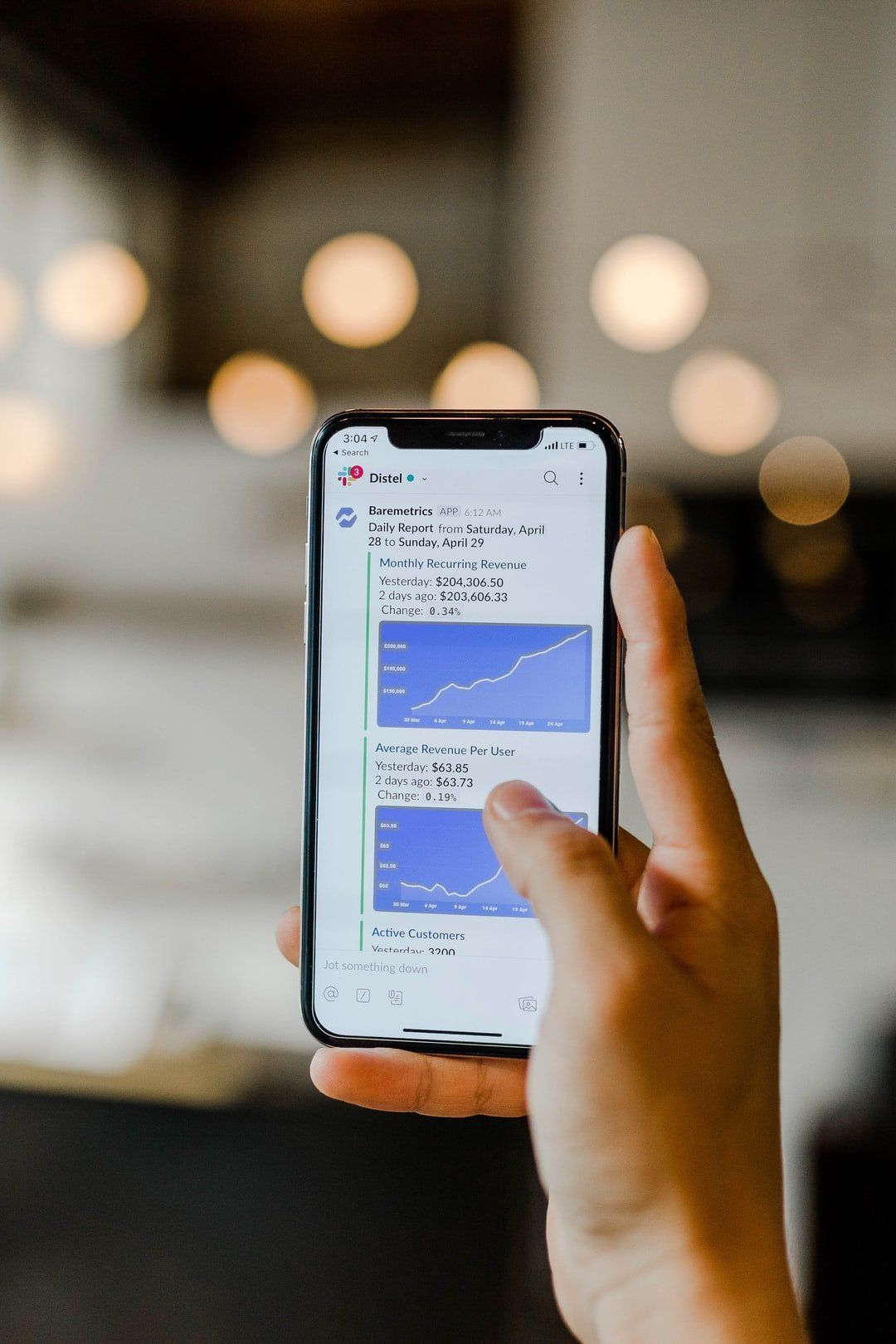 How to Ask Users for App Ratings and Open Google Play Store (React ...