How to growth hack Noam Chomsky

You need to book in the great Noam Chomsky over a year in advance if you’re a relatively unknown journalist like me. So you can understand my delight when ‘Noam’ — as he likes to be referred to — agreed to join me for a trans-atlantic, live streamed Skype interview in the Autumn of 2015.

I remember when I received my first ever reply via email from Chomsky, I was sitting outside a bar in Glasgow on Great Western Road — the exact date being June 11th 2014 (I just trawled my email account to check) — and all the response read was:

“Glad to hear about it. Wish I could even think about it. Hopeless, I’m afraid.”

This wasn’t the reply I was expecting! The context of the email was an event I was organising in Barcelona for the upcoming Catalan Consultation (in 2014) and yet this sage; this genius was replying in the most humble of tones. I wanted him on the symposium I was organising, but I guess even the greatest of minds in the world can never be omniscient or fully knowledgable about everything that is happening in the world, no matter how much his fans would like to imagine or the press lionise them. Four days later ↓

Yes, a problem with the third week of July, but unfortunately the problem persists far beyond. Schedule is relentless, far ahead. Lots of invitations from Barcelona, and for years I’ve been trying to fit a visit in, but no luck yet.

Thanks for the article. Lots of fun to read.

So, a couple of replies from the great Chomsky. Emboldened, I determined myself to come up with a plan. Little did I know, at that point, I’d be sitting 15 months later with him chewing the fat on all things from the rise of Jeremy Corbyn (who would’ve thought it then?), the EU Referendum, Scottish Independence and, er, Elon Musk’s plans to terraform Mars by dropping thermonuclear bombs on it.

Political growth hacking had been going well for me. A few months prior to the Chomsky event, I project-managed a live stream of a Jeremy Corbyn rally with Carmel Nolan, then Corbyn’s head of PR, the former who was appearing in Glasgow to promote his first bid to become leader of the opposition. Politics is free (of charge) content, and I once again I had no budget to produce any content. The activism of the Labour left seemed like a natural team-up. It worked; Sign-ups galore once again and it was all for the good cause of the left.

Noam Chomsky, however, was a different beast altogether. He’s widely regarded as a “cultural icon” and the “father of modern linguistics” — I was completely out of my depth. The Prof was recently billed as the 11th smartest person on the planet. So how the hell was he going to understand my Scottish accent over an internet connection? I wondered.

Struggling to get confirmation of a Facebook or Twitter share on Chomsky’s massive socials, our tech team set to task on setting up a temporary website unto which its URL would redirect to the live interview. We looked to grabbing emails from interested parties from our registered database in advance of the start time furthermore augmenting the hack and adding a nice bit of UX in the process.

The stream ran a dream — a rarity in my experience, sign-ups galore — and apart from Noam struggling to understand (my not so thick) Scottish accent at times the broadcast went unhindered. Beware of tricky internet connections when you’re live streaming — make sure you test beforehand with something like Speedtest — a dedicated line is paramount to succeed with remote, live streamed interviews.

How To Incentivize Free Marketing For Your SaaS Product 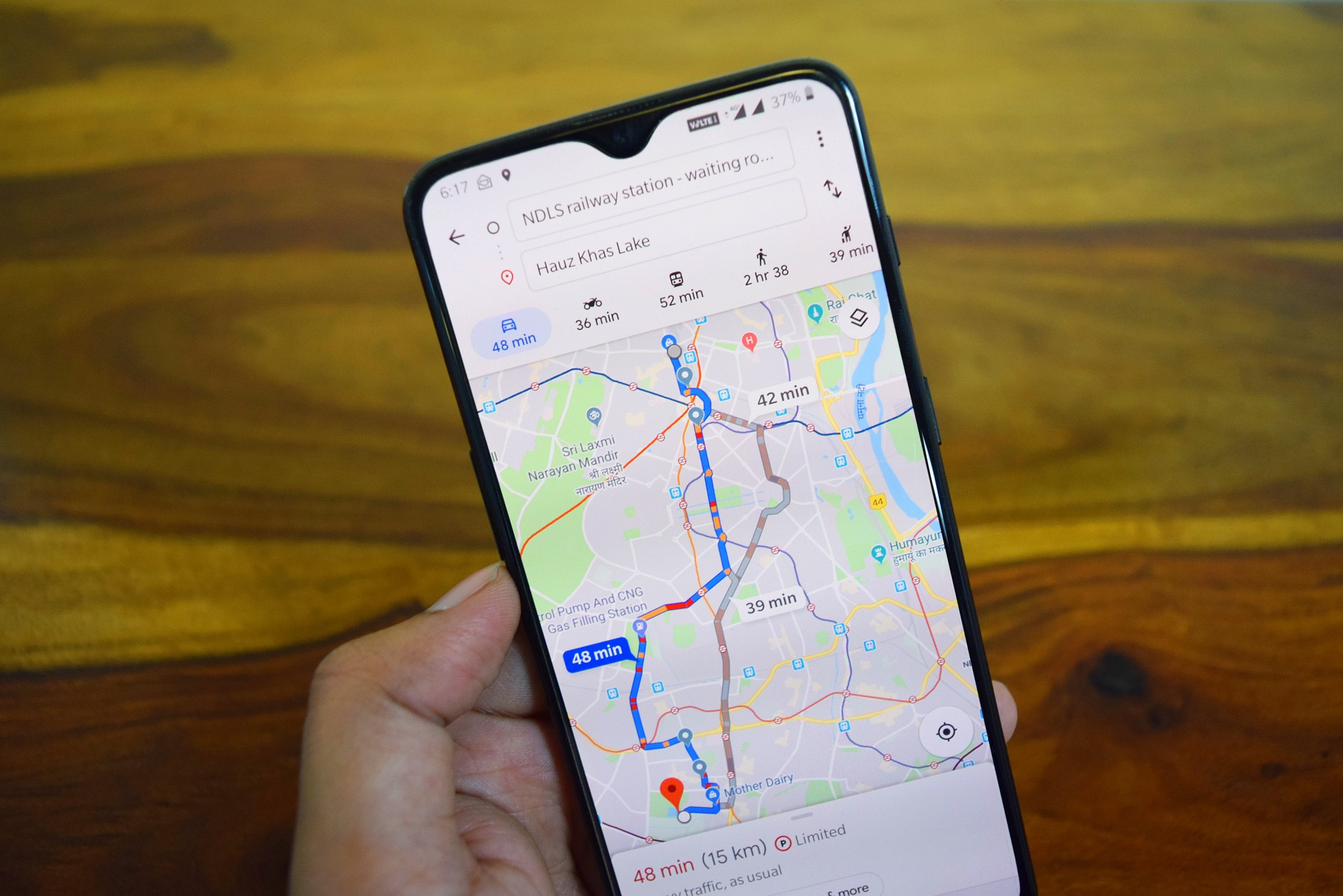 Grow Your Business With The Help Of AI Chatbots 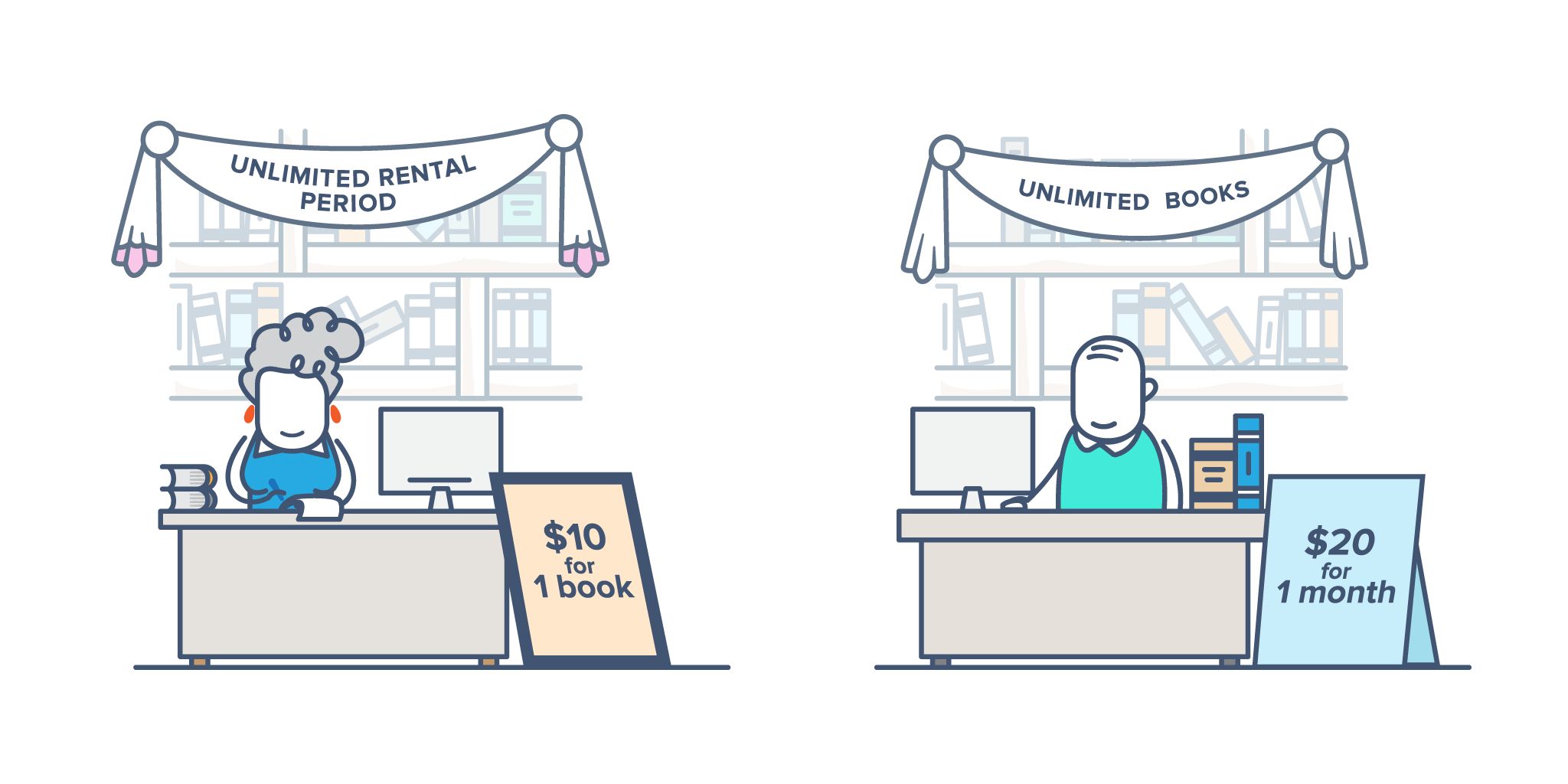