How to Enable Dark Mode on Android 10 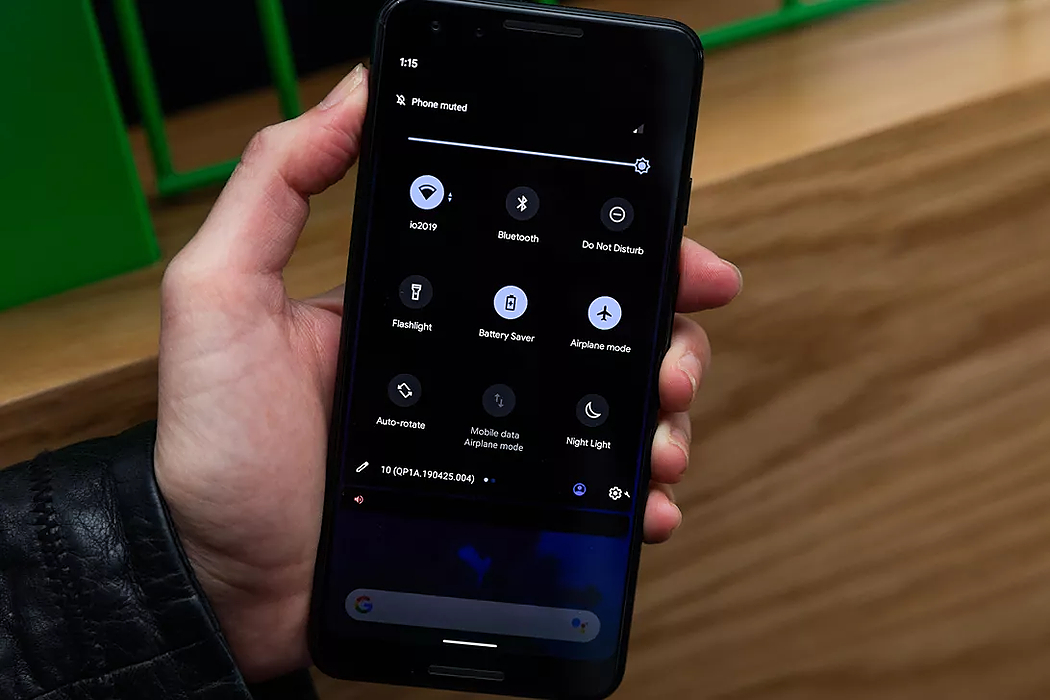 Google’s Android 10 update is now live on all Pixel devices and a growing list of other Android Phones, i.e the Dark Theme.

It’s essentially a dark mode for your whole devices that flips the color palette of all menus and nearly every native Google App, including Youtube and Chrome. It also works with some third-party apps such as Instagram and Reddit, expects the list of supported apps to expand over time too.

So, why is it such a big deal? It has been a well-known and stated fact that your phone screen is your phone’s biggest battery drain, pumping out less light should give you longer between charges. Google claims that Dark Theme can reduce power usage by a significant amount, depending on the screen tech of the device that you are using.

Google also says Dark Theme improves the visibility for the users who are sensitive to bright light or those with low-light vision. Plus, it is generally a good practice to avoid having a glaring phone screen in low-light conditions and at night, so it might be worth flicking it on in the evening.

Lastly, there are some people who prefer a darker look for their phones, and so might opt to have it running all the time.

Dark Theme is only one of the small parts of Android 10, which was previously referred to as Android Q. The update also adds iOS-like Gesture Navigation, privacy controls, and a Focus Mode that shuts off notifications, etc.

But I am here to show you how to use Dark Theme on Your Android Device, and if you follow these steps you would be able to do that with ease.

What are the phones that have the Dark Mode Feature?

There are multiple phones that support the Dark Mode feature:

The list is constantly expanding as there are many companies several phone companies, releasing Android 10 on their devices, so your smartphone could soon have the Dark Theme too.

How long will you have to wait for this? Scroll through the article for a detailed analysis.

It’s also worth remembering that, while these phones have Android 10 right now, some user interfaces provide alternated Dark Mode imitations that you can use.

How to activate Android’s 10 Dark Mode? 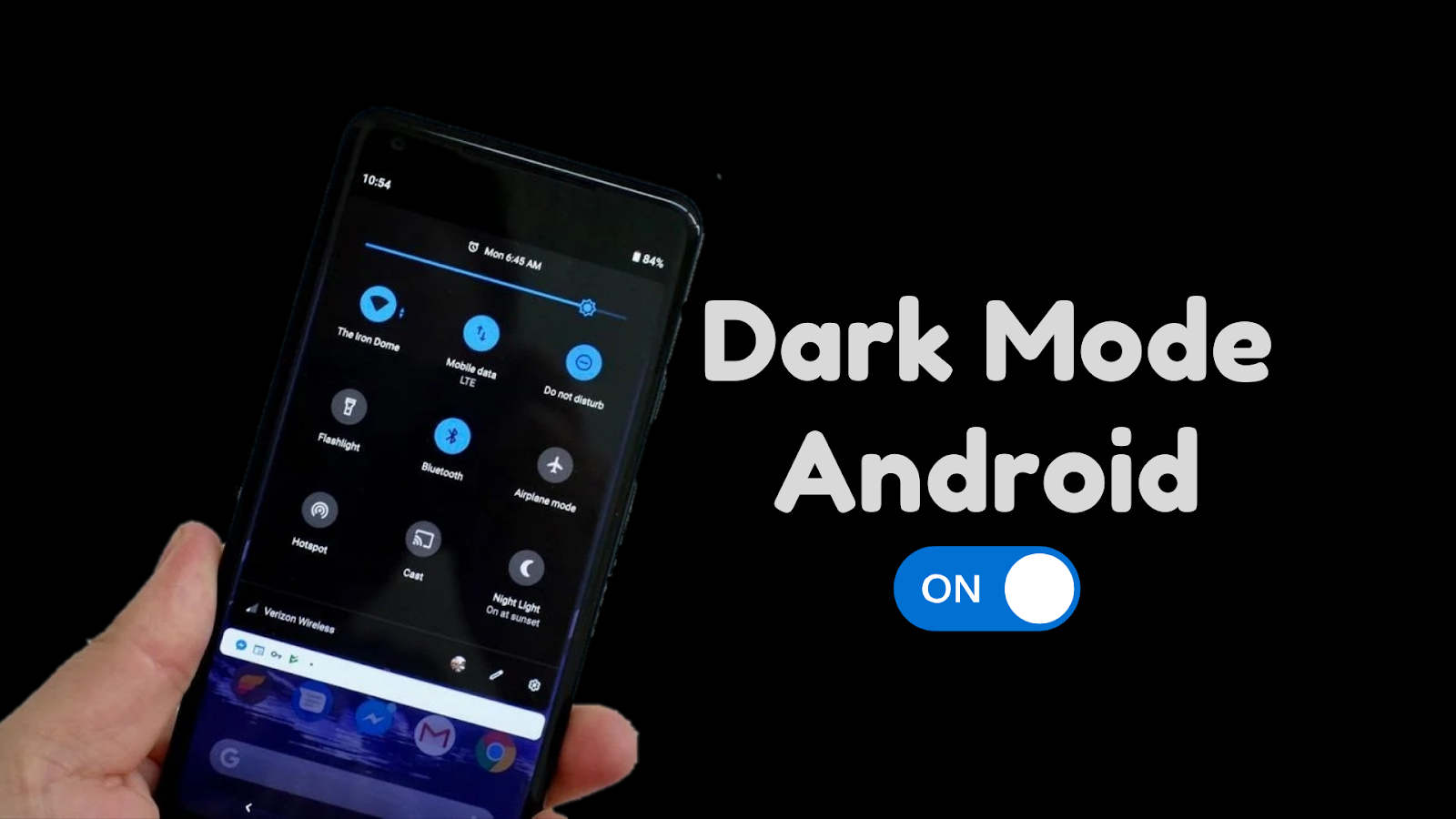 There are three ways through which you can enable Dark Theme, and I will run through them all step by step: 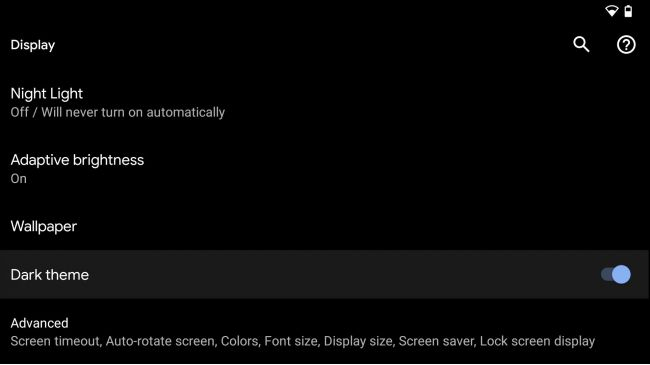 You can enable the dark theme straight out of your system settings. All you need to do is tap on the Settings icon - it’s the little cog in your pull-down notification bar - then hit Display.

You will see a toggle for Dark Theme, you can tap to activate it and you have then got it up and running. 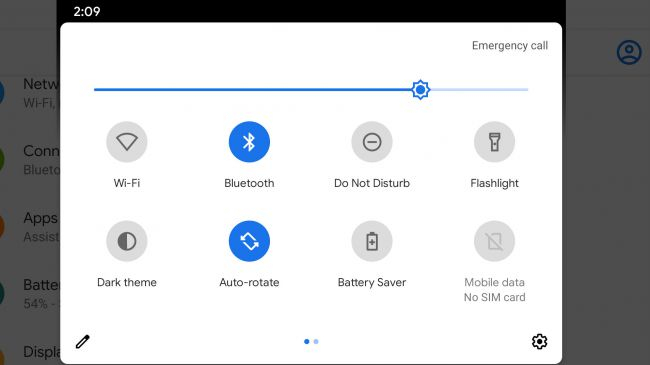 If you don’t want to scroll through the settings every time, you need Dark Mode Theme, there’s much a quicker option that involves pinning it to your Quick Settings, which are like the big tiles which appear when you pull down your notification bar.

This will open a separate batch of icons which you can scroll through for different applications.

Hold and drag the Dark Theme icon into the top folder, alongside your Wifi, Airplane Mode and Battery Saver Icons as shown in the image below ( the Dark Mode Theme is present on the top right section). If you drop it near the top of the grid, then you can also see it in a slimmer icon bar that appears the first time you drag down your notification bar. 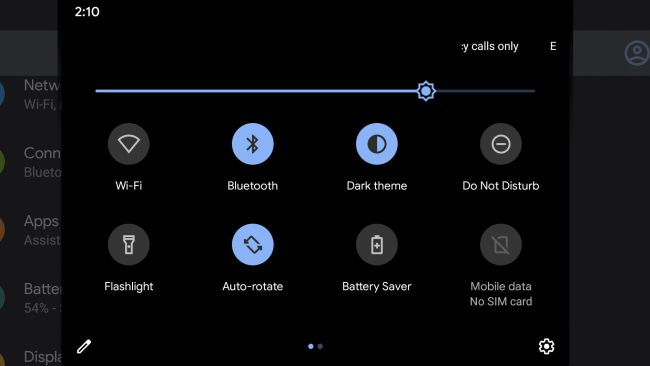 Press the back button to exit. You can now turn on Dark Theme by pulling down the notification bar and tapping on the icon.

But you have to make sure in your mind that you are also activating every other battery-saving feature, which means you are disabling your location and some other background processes, so you only really want to use this, if you are on low juice.

Now that you have activated Dark Theme, you can enjoy your new look and potentially your improved battery life. Dark Theme can be applied to itself through Google’s native apps, including Gmail, YouTube, and Google Photos.

It can also work with a growing number of third-party apps, although some might require an extra step at your end.

For example, in the Reddit app, you need to set your Auto Night Mode to Follow System in the apps’ setting menu. If your favorite apps don’t go dark on their own, scroll through their settings to see if you can apply it to yourself.

When your phone has Android 10?

Smartphones that I am expecting to get Android 10 are those from Samsung, LG, Oneplus and Xiaomi. It’s because of these companies that have several phones in the Android 10 beta program, which indicates that they are primed for a formal rollout for the upgrade.

Nokia users won’t have to wait for too long because Nokia has already announced its Android 10 launch plans. The update is staged for Nokia phones, so newer handsets will get it soon and older devices may be upgraded in mid-2020.

There is no updates from companies like Honor, Huawei, Motorola, Sony or Oppo and it has been expected that there are new handsets that could be upgraded in mid-year 2020, judging by the Android 9 rollout speed.

Android 10 rollout has been in the buzz and there are top android development companies that have been staging the updates in the smartphone development arena. 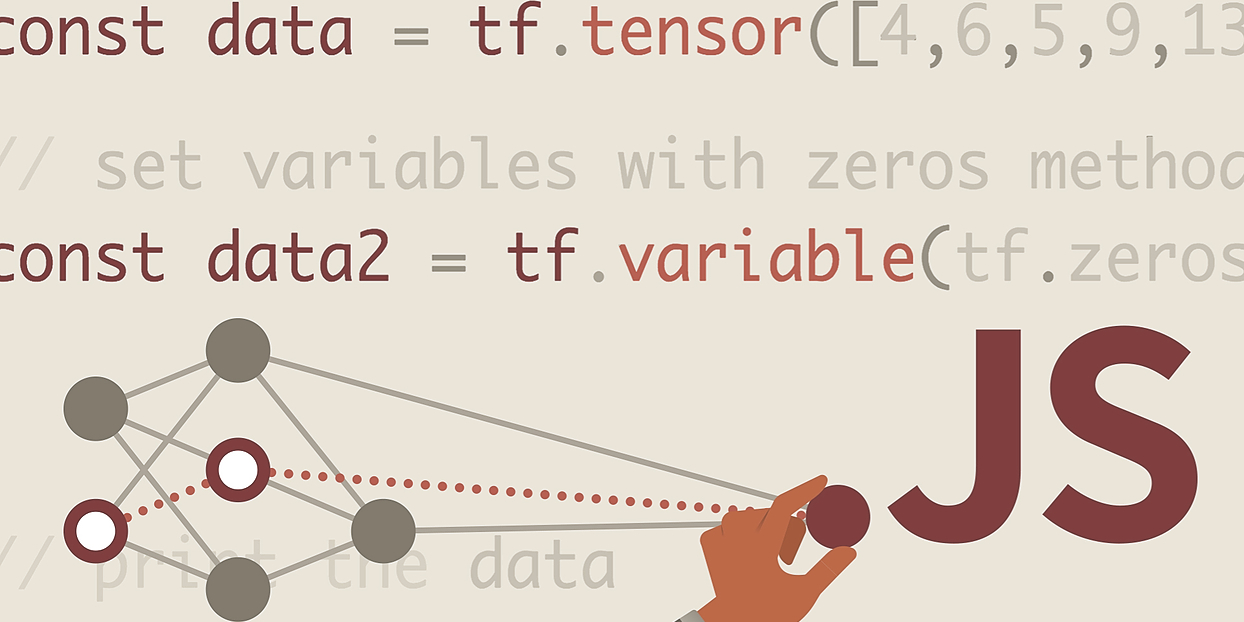