How to do Asynchronous Programming in Flutter with Dart

For these benefits, our Flutter team began doing asynchronous programming in Flutter with Dart.

Asynchronous Programming in Flutter with Dart

Functions form the base of asynchronous programming. These async functions have async modifiers in their body. Here is an example of a general async function below

When an async function is called, the immediate result is a Future. It is a means of getting a value for the function called, sometime later in the future. In plain words, we can say that a Future is a cue to obtaining the result.

When a function that returns a Future is requested, these action items happen:
The work to be done is queued up by the function and the output is an uncompleted Future object.

Later, when a value is available, the Future object completes with that value.

Putting it together, we get:

Putting it all together, we get:

There is two Async Widgets in Flutter Official site.

The async/await syntax improves readability and lets you use all of the Dart control flow structures within your async code.

During our 7 years of App Development marathon, we have always strived to get the best results for our customers. For this reason, we are keen to learn new technologies, coding methodologies and make the most out of those. Now, asynchronous programming with Dart has become our go-to solution for faster experimentation and results.

Do you want to learn more about the concept? Check our GitHub repository!

How to Save and Read Data from Shared Preferences in Flutter 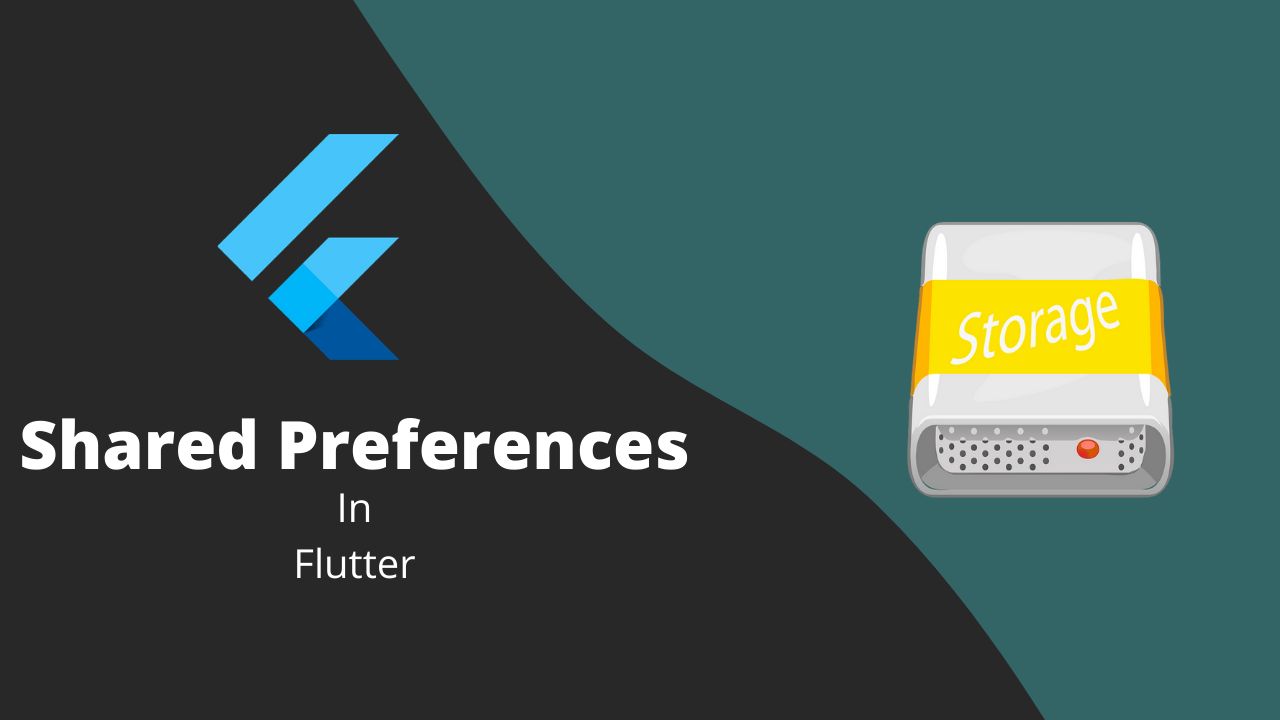