How to become an ICO Advisor 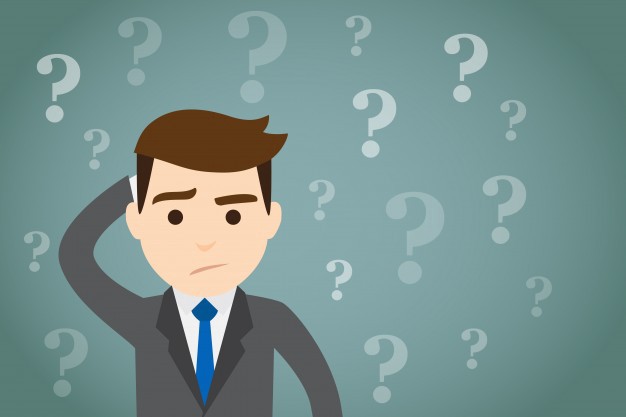 Have you ever wondered why there are thousands articles about how to do an ICO, how to invest in ICO and everything else related to ICO, but not a single one about how to become an ICO advisor?

The answer is more obvious and harsh that you would imagine.

Early ICO advisors do not want that new experts would come to this industry. They want to keep “ICO advisor” club as small as possible, so that they will get ICO gigs more easily and could negotiate better payout for themselves.

I’m an ICO advisor myself and have been successfully advising ICOs for almost a year already, but unlike my infamous colleagues I have decided to break the chains and help other to join this industry.

It’s pretty clear that in any industry competition is not very welcomed, but I have never seen the reception to be as rude as in ICO world. ICO is very new industry, it’s only a year old, but at the same time it’s incredibly established already. It’s so established that there is already a group of old ICO advisors that have united to set barriers for new advisors. This is extremely funny, because they think that being an advisor for a year sets you light-years ahead of everyone else. These early advisors are also mostly responsible of the assholeness of ICO industry.

ICO is very new industry, it’s only a year old, but at the same time it’s incredibly established already.

Sure not all early ICO advisors are like that, but you can easily stop them by the way they behave, and here are some signs how to spot them:

If you have read any of their articles don’t be depressed, they are lying on purpose.

But back to the “how to become an ICO advisor”. Before becoming one, you need to understand if you have enough experience and knowledge to be one. Generally you can think about ICO advisory career if you have:

Most early ICO advisors will claim that in order to become an ICO advisor you must have had your own successful ICO, which is a nonsense. Jumping straight into creating your own ICO without any experience will result in your loosing most of your money and is incredibly stupid.

After deciding to become an ICO advisor you should study and read everything you find about ICOs. And only when you are sure you know enough and understand how things work, you are ready to offer your services.

To maximize your success in getting ICO advisory work make sure you do as many of the following steps as possible:

Contacting random ICOs directly however does not usually bring result. Most ICOs are busy and will not have time to check your application.

Personally 90% of all ICO job offers I have received have come via Linkedin, but I’m quite active on Linkedin and have almost 31k followers, so make sure you add as many crypto and blockchain people as possible to your contacts.

Understand who the so-called ICO Experts really are.

Most of today’s recognized ICO experts are people like you who just happened to start advising ICOs back in 2017. They don’ really have any special knowledge except doing this for over 6 months. Some of them were part of some ICO, but at that point they were clueless on how ICOs work, it’s only after that they established their knowledge about them.

These early ICO advisors will make everything to make you think that they are super specialist and you don’t belong in the same group with them. That is the biggest lie they spread.

Only a handful of ICO people are actually well known and popular. Being popular is not mandatory for an ICO advisor. And you can very well become popular while advising, like these people became.

When starting as an ICO advisor keep in my following things:

Good luck with your ICO advisory career, and remember: People are not born to be ICO advisors, everyone can become one! 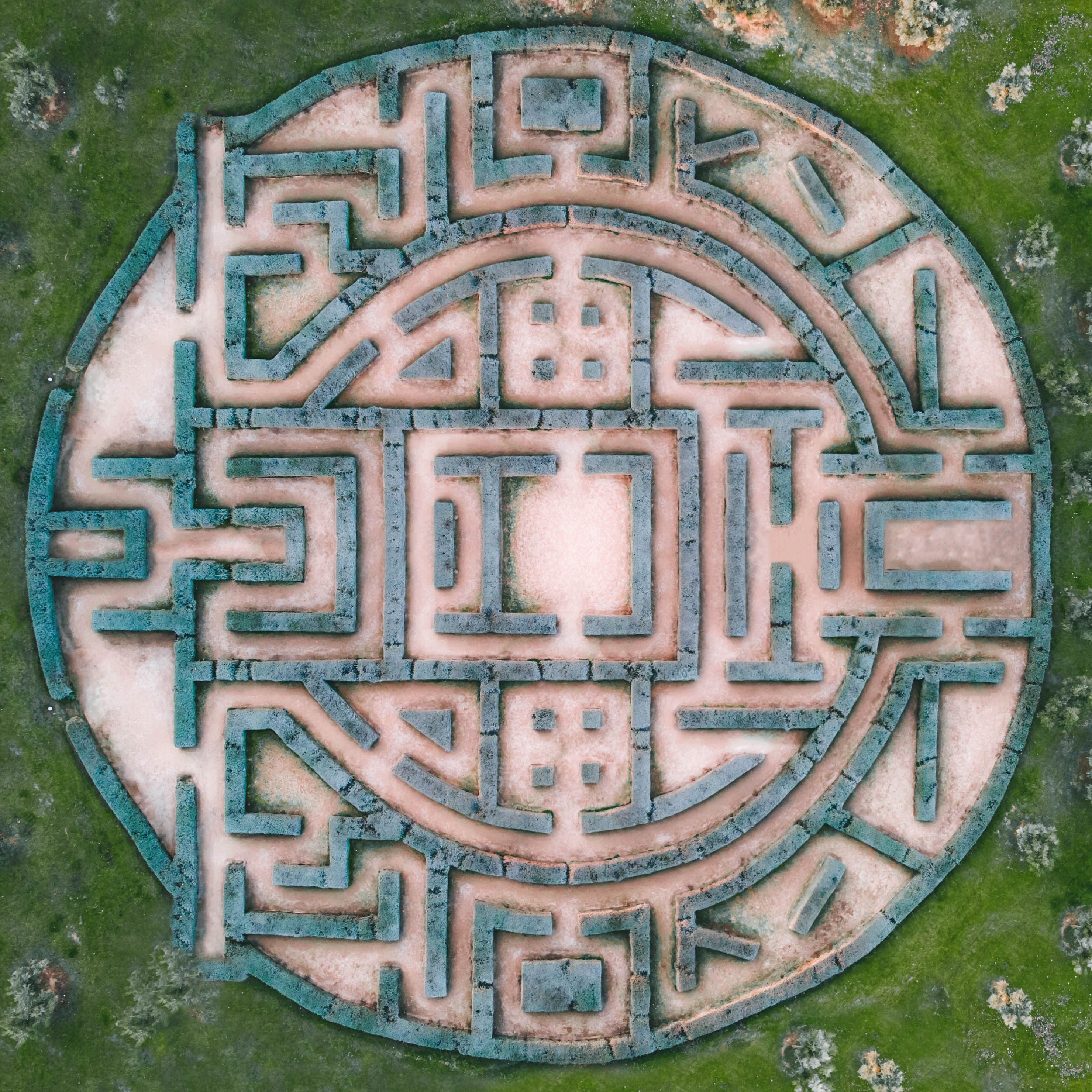