How Technology Will Fix Traffic Jams 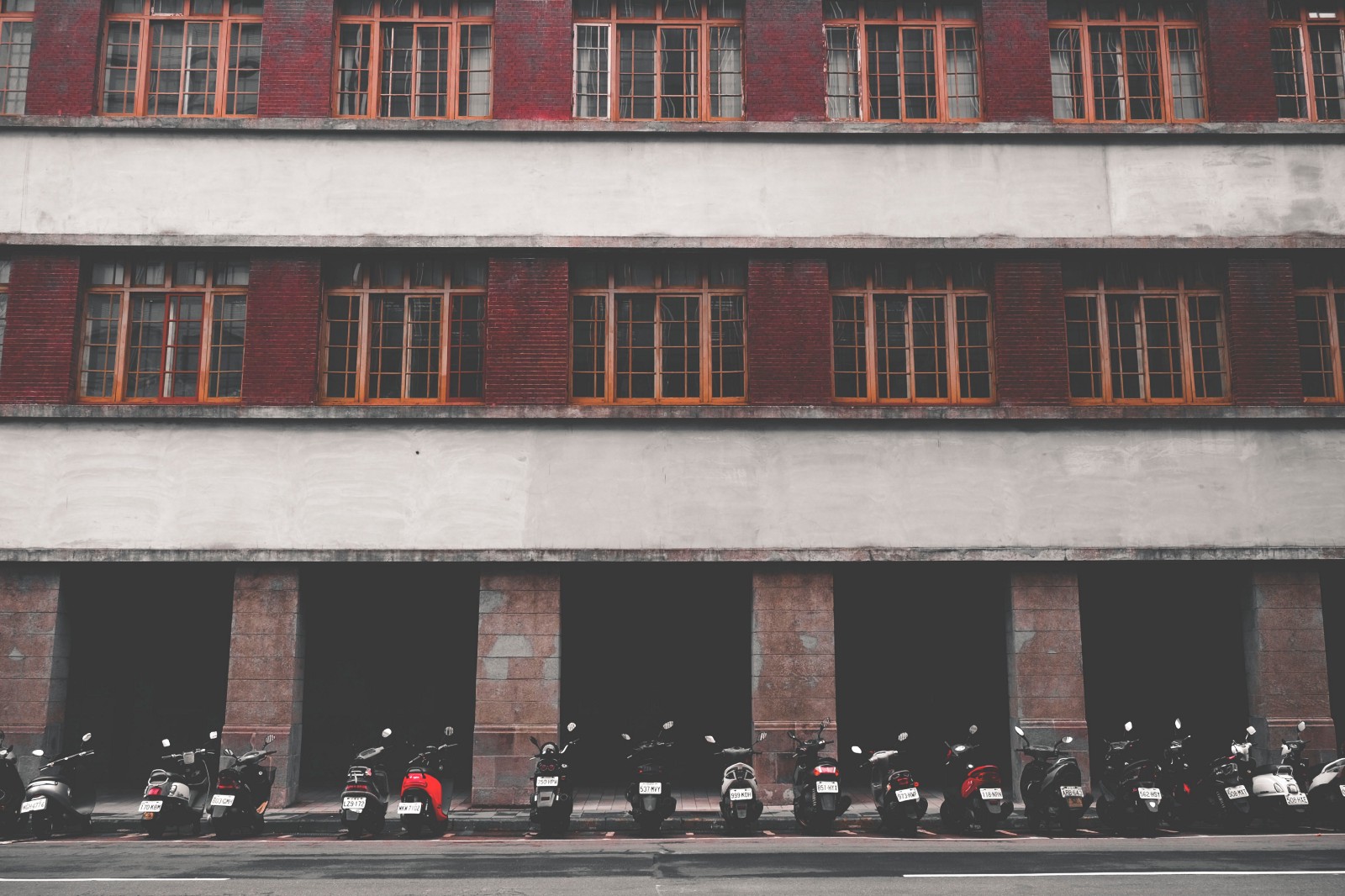 By Euwyn Poon, Co-Founder and President of Spin. Originally published on Quora.

When I was a kid, I’d spend hours daydreaming about the future.

What would the world look like? How would we all get around? In my imagination, people would step onto moving sidewalks and be whisked away to their office, the grocery store, the bank.

The moving sidewalks of my imagination have yet to appear. But there is a need for a new kind of urban transportation — something that can reduce our dependence on Ubers, personal cars, and even bikes.

I’m betting on the scooter.

But not just any scooter. A motorized scooter that starts with a couple kicks and then glides over sidewalks with ease.

Maybe it sounds a little fantastic, but our team at Spin already has scooters in operation in San Francisco. And they’re going to change personal mobility in a major way.

More people live in cities now than ever before.

And most young people aren’t dreaming of suburban enclaves with manicured front lawns and big backyards. They want to be downtown in the mix. They want the conveniences of city life rather than the quiet of the suburbs.

This migration is increasing stress on already overburdened transportation systems.

And cities are taking note. In Germany, a court ruling just cleared the way for cities to ban cars from some streets. Barcelona already has plans to close off many streets to cars and give the city back to pedestrians. And London is slapping the owners of diesel engine vehicles with a “congestion charge” if they drive in certain areas.

These efforts are only going to accelerate as cities attempt to curb pollution and create a more livable environment for both new and long-time residents. But an enjoyable environment isn’t the only factor cities have to consider.

Right now, the car is still king when it comes to getting from point A to point B. But cars simply aren’t an efficient way to travel around an urban environment.

Sure, it’s great for carpooling. But take a look around the next time you stop at an intersection. How many of the cars are full of people? How many only have a driver?

Ridesharing efforts like Uber Pool have helped with this problem, but the reality is, there are still gaps. Personally, my office is just far enough from my apartment that walking isn’t a good option. But driving isn’t either. When I call an Uber, I have to wait for them to fight through traffic to arrive. Then, we battle more traffic along the way — sometimes stopping to drop off other riders.

I recently had to cancel a dinner meeting because of traffic. I called an Uber to pick me up from my office, hopped in, and made it one block before getting hopelessly stuck. Since the restaurant was across town, I called my business associates to cancel, got out, and walked back to my office.

A smaller, easier mode of transportation is more convenient for moving around cities.

Bikes are the current alternative to cars, but not everyone enjoys riding them.

That made me wonder why and look to other options.

Riding a motorized scooter differs from riding a bike in a key way — you don’t break a sweat. When we were testing both bikes and scooters here at Spin, it became clear that the scooter has a much lower physical barrier to entry.

And motorized scooters don’t take a tremendous level of coordination to operate. Everyone gets it on their first try, which adds to the fun factor. Two people can even ride them side-by-side and hold a conversation without much difficulty.

We don’t just need a new mode of transport. We can benefit from a new model of ownership.

Similar to bikes, scooters can be shared.

While they’re lightweight enough to carry, they aren’t the type of thing you’d bring into a restaurant with you.

At Spin, we made our scooters stationless so you can park them anywhere without worrying about what happens next. And their small size makes that manageable, even in areas with high foot traffic.

We’re already testing our scooter in San Francisco to learn how riders use them and how adoption will spread. And I can’t wait until people in every city across the U.S. can hop on a scooter, skip the traffic, and ride to their destination.

By Euwyn Poon, Co-Founder and President of Spin. Originally published on Quora.

Related Stories
Subject Matter
Enter The Decentralized Internet Writing Contest by @HackerNoon+FreeTON
#promoted
What Retailers Can Do with Excessive Inventory Pile Up from the Pandemic by @alahausse
#fashion
How to Build an MVC App On Rails by @sajjad-ahmad
#web-development
10 Ways Tech Is Increasing Workplace Productivity by @laurenjoe
#productivity
2n3904 Circuit: Multisim's BJT Circuit Simulation and Analysis by @lily-hathaway
#consumer-electronics
In Defense of Light Mode: Research Says Its Better For Eye Health by @shinetechnicallywrites
#screen