How Starlink is Disrupting the Internet 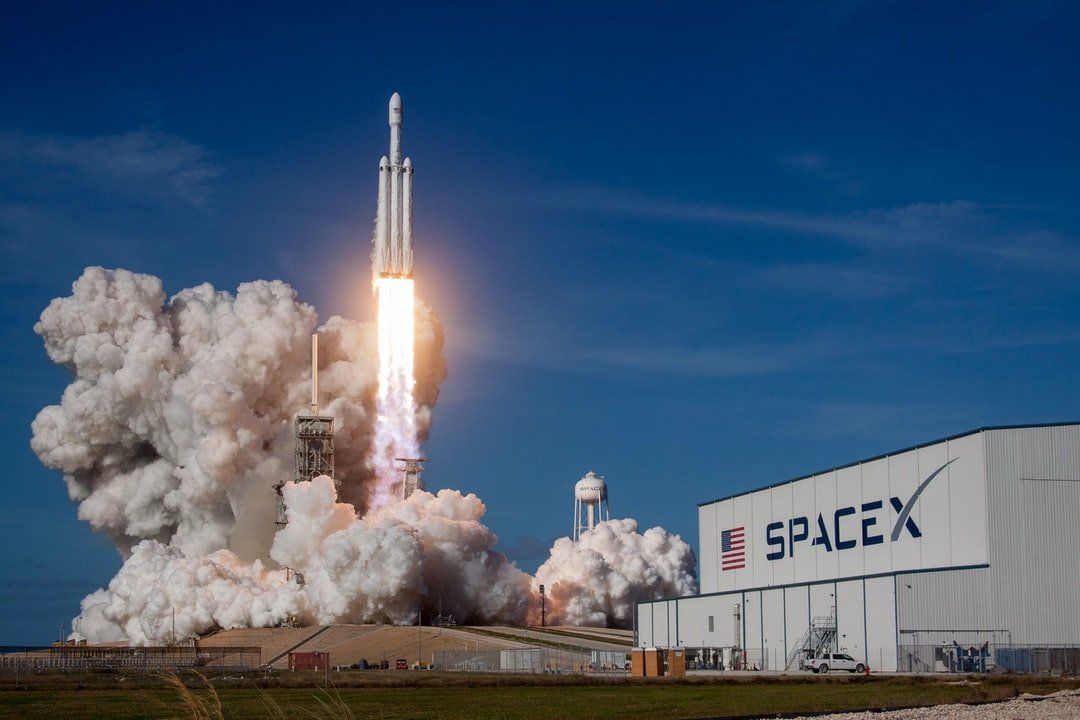 When I first came to know about Starlink, an internet service that will take the world by storm, I was unsure why we need it. I felt Elon Musk is trying to create an ecosystem at the physical layer so he can overtake the so-called os/app layer ecosystem by Google and Apple, and become the lord of data. That could be true, but the fact is Starlink is really going to disrupt the internet because it is faster and readily available.

SpaceX plans to host around 42,000 Starlink satellites in space to bring its internet service to not only every corner of the world but to airplanes, RVs, and other remote locations. Starlink only managed to send its 27th batch of satellites. These satellites were launched into low earth orbit (LEO) using the Falcon 9 rocket.

SpaceX has made much progress. The company has started signing up beta testers and has already received deposits from 500,000 people across the US, UK, and Canada. As the number of satellites increases, the network coverage will grow and cover more areas, including the most isolated places on Earth, to offer its services.

The Federal Communication Commission granted $900 million in December to SpaceX for Starlink expansion. The internet company is now looking to get a hand over of $20.4 Billion from the FCC's rural digital opportunity fund to go big.

"With every launch, we get closer to connecting more people across the world," said Siva Bharadwaj, a SpaceX space operations engineer, during a broadcast of SpaceX's latest launch of Starlink satellites.

SpaceX decided to launch the beta version of Starlink's services last October. Since then, it has had over 10,000 beta testers. Users only need a $200 satellite receiver the size of a large pizza box. Because there is no conventional ground infrastructure required, the Starlink Beta testers predominantly live in rural and underdeveloped areas of Canada and the US.

To put things in perspective, let's talk about Rendel, the Starlink tester. Rendel manages and owns a 160-acre farm in Michigan's Upper Peninsula. He has been a victim of poor internet service since forever. After spending $500 for the equipment that includes a flat dish and antenna, and $99 per month for service, he's now experiencing over 100 MB of download speed and upto 25 MB of upload speed.

According to Rendel, his previous internet service provider wasn't even close. After being able to host zoom meetings and watch movies, Rendel said, "This is a game-changer. It makes me feel like I'm part of civilization again."

Beta-testers are reporting a speed of 200Mbps, and 150Mbps even in remote areas of Canada. According to Elon Musk, users will enjoy up to 300Mbps by year end. Starlink plans to provide 10Gbps to its users in the coming years.

The most significant change that Starlink is bringing to the world is high-speed internet with the lowest latency. When this service will be available to the whole world, it will definitely break the conventional internet and take it to a whole new direction.

Technically speaking, Starlink satellites orbit at an altitude of 500km (GPS orbits at 20,000km). These satellites are equipped with five laser beams. Like optical fibers, the lasers will transmit pulses to communicate and share data. As light travels faster in vacuums, Starlink will have this primary advantage to provide the internet faster with a latency of below 20ms. This will be a huge advantage over traditional submarine cables as these cables have a refractive index of 1.5 approximately.

Currently, the fastest Hibernia transatlantic direct cable between New York and London has a latency of 60ms. Starlink having lower latency makes it ideal for online gaming, video calling, and time-sensitive financial operations. Starlink can theoretically achieve latency as low as 5ms.

A senior engineer at SpaceX, Kate Rice, had a little something to say as well. In the live stream of one of the missions, she said, "As we launch more satellites, install more ground stations and improve our networking software, data speed, latency and uptime will all improve dramatically."

The company says that the current 500,000 registrations are easily manageable, and the $99 deposits are refundable if the service does not work. The company believes the number though is manageable but solving the network congestion would be a problem once we get into serving millions of users.

While it looks like it is all planned out and going well for Starlink, many industry analysts had different opinions about the future of Starlink. Jim Patterson stated, "Like any network, Starlink is going to enjoy rave reviews while it is underutilized. However, it will be challenged with the same congestion issues as their peers once they grow their base."

This is what John Byrne, a telecom analyst at global data, had to say about the new service, "There will always be early Starlink adopters who think that anything from Elon Musk is cool. But it's hard to see the satellite trajectory keeping pace with the improvements coming with cellular."

While these concerns do make sense, with Elon Musk's success in the past, he is keen on bringing Starlink to its destination as well. I believe it is very much possible that Starlink fulfills what it intends to.

Do you think that we are about to see a revolution in the world of the internet? Let us know in community!

For more articles on Starlink, don’t forget to subscribe to our newsletter in the footer below.

Related Stories
Subject Matter
How to Use else if in JavaScript with Examples by @khunshan
#javascript
Necromunda Hired Gun Review (PC) by @nicolasng
#warhammer-40k
Secure Sessions in JavaScript: Forking Express-Session to Improve Security by @0x0ece
#cybersecurity
Node.js Vs Flask: Which One Has A Better Performance by @radleylewis
#nodejs
Netflix and CD Projekt RED Announce The Witcher Partnership for WitcherCon by @wheeljack84
#the-witcher-3
Markdown Support is Nigh by @RichardJohnn
#markdown