How I Hacked My Own Body to Beat “Inflamm-aging” 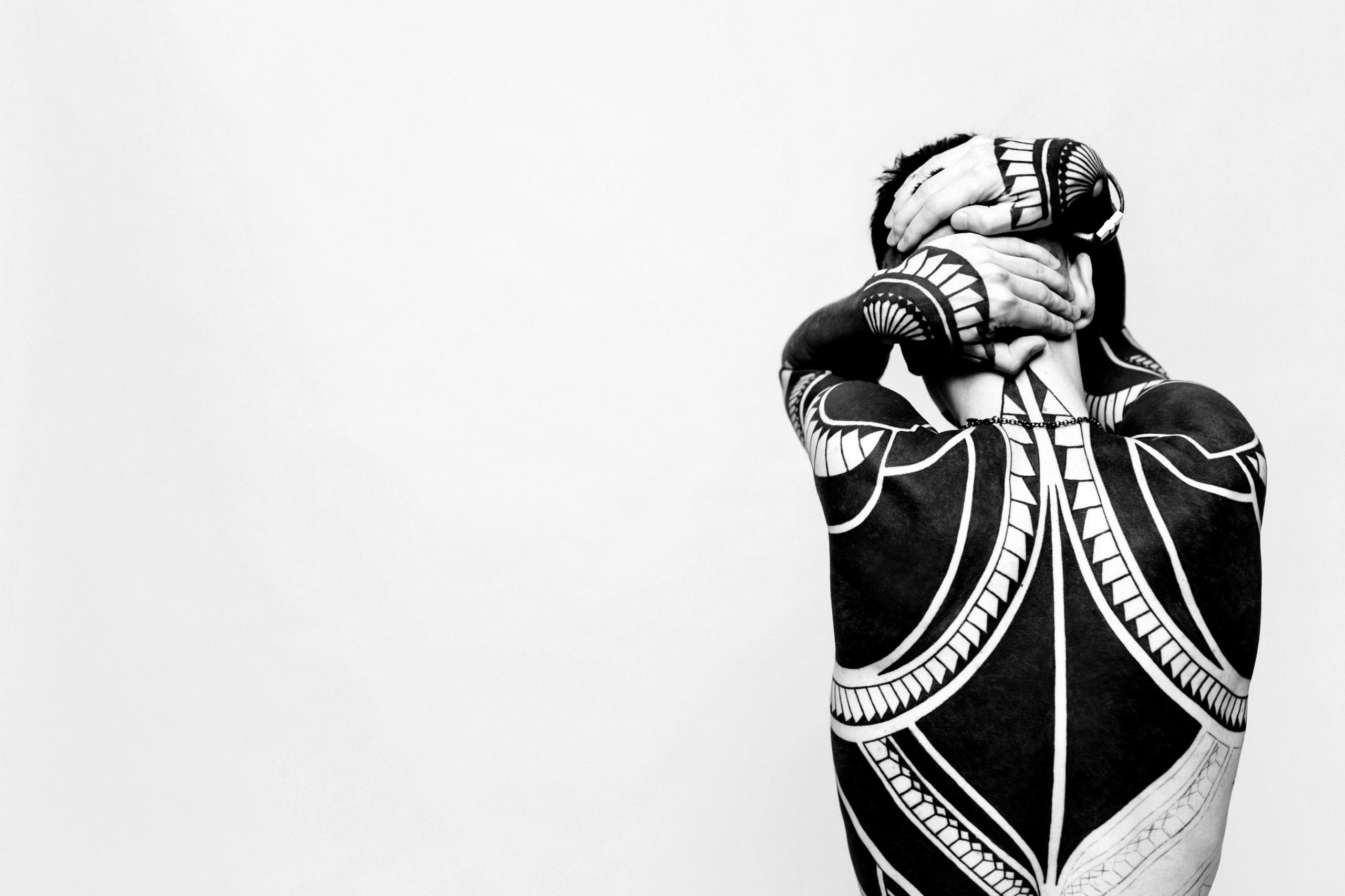 Realization of My Problem

I have been a runner since primary school. I exercise regularly and perform well in fitness tests which is something I am proud of.

One day when I was 17, I woke up feeling like I was drunk (despite not having drunk alcohol), and crawled out of bed. In school that day, I found myself sleeping in classes I was interested in since I could not resist the strong sleep urge.

Although it went away, the next day I thought I was sick again. It stayed with me on and off during my school life.

After I graduated, my daily routines went back to normal. I went to bed at 00:00–01:00 and slept for 7–8 hours. But I often encountered “bad morning symptoms,” and I woke up and feel like shit.

I was often exhausted and in a bad mood. Sometimes, I felt like I didn’t sleep at all. Often there was a runny nose followed by headaches. I experienced it more frequently.

I thought the bad quality of sleep and pressure from work were the primary reasons. Thus, I started investing in pillows, sheets. I even bought high-quality earplugs, the blue light device for waking up, but nothing helped. I was frustrated at my symptoms and did not know WHY they occurred.

" ‘Inflamm-aging’ refers to the chronic, low-grade inflammation that characterizes aging. Inflammaging is macrophage centered, involves several tissues and organs, including the gut microbiota, and is characterized by a complex balance between pro- and anti-inflammatory responses.

Based on literature data, we argue that the major source of inflammatory stimuli is represented by endogenous/self, misplaced, or altered molecules resulting from damaged and/or dead cells and organelles (cell debris), recognized by receptors of the innate immune system. While their production is physiological and increases with age, their disposal by the proteasome via autophagy and/or mitophagy progressively declines.

This ‘autoreactive/autoimmune’ process fuels the onset or progression of chronic diseases that can accelerate and propagate the aging process locally and systemically. Consequently, inflammaging can be considered a major target for antiaging strategies."  -  cell.com

Inflamm-aging is the aging of your body due to low-grade and chronic inflammation. Chronic inflammation affects many of us, especially in this toxic environment (such as air pollution, radiation, antibiotics, heavy metals…) that we created for ourselves.

What I Did and Why I Got Obsessed

One good habit I got is reading every day. Ever since 2015, I have started reading one book every week and have completed 200+ books on different topics. The long history of sleeping in classes and needing paper tissues around gave me the determination to learn and help myself get better.

Reading books about health and medical journals had helped me. Until one day, I found “Own the Day, Own Your Life” by Aubrey Marcus. What he suggested in the book was straightforward to follow. So easy that I think it is worth trying even though I couldn’t understand why at the moment.

And that was how the magic began.

What I tried was drinking water with some mineral salt and lemon/ lime juice, first thing in the morning. The first time I tried this, I found instant relief from morning sickness. My headaches were relieved right after I drank the whole glass of water. (I found out later that proper hydration also aids in anti-inflammatory processes.)

Just one simple step and I was better. Therefore, I invested in it and started to build up some habits from the book. I did further research and understood the reasons behind the habits. It became one of my new interests and shifted my focus on reading.

I learned a lot during my recovery time and used two years in total, trying and keeping different approaches to improve other areas of myself, starting with my body. The first time I heard about biohacking is from Dave Asprey.

I find interest in bio-hacking. As an IT security Consultant, hacking is not new for me. But what about hacking myself? Let’s try it.

He is the founder of bulletproof coffee and a successful entrepreneur. But before that, he was having severe health problems — worse than me (including obesity and being pre-diabetic). His experience resonated with me. I followed what he said in his book “Head Strong”, and my body began feeling better.

The importance of eating healthy fat is new to me. (I did not know the difference between body fat, calories, and oil at that time). The book is suitable for people with no biology background to read.

Eating more healthy fat makes sense, but it is contradicted with what we learned from the well-known Food Pyramid. I wanted to give it a shot, and here is what I did:

Changing my eating habit was difficult; I like sweets. But if getting rid of them help me heal, I will not hesitate to avoid sugar from now on. My friends often said not eating what they like is worse than dying.

The sugar crash (the feeling after eating sweets) feels awful. But by eating more “healthy food” (food high in nutrient density), my appetite changed, and feel full longer. Then I tried intermittent fasting in the morning and broke the fast at lunch (after around 16 hours of fasting).

I experienced my first “keto-flu.” It was very similar to the “bad morning symptoms,” haha! Except for one thing, my urine smelled strange. It turned out I was in ketosis (I tested it with the keto testing paper) by eating more fat and fasting longer every day.

Two weeks later, I felt less hungry and tired in the morning without food. I learned about the Gut-Brain-Axis and was more conscious of choosing food. Once your ideas change, actions follow smoothly. I have no more snack cravings when nervous or work overload. I “feed” my gut with persistent starch and fibres. A few weeks later, my skin allergy was gone.

Hacking required a thoughtful understanding of a target (and in this case, it is me). To reduce inflammation, I needed to understand what and why of the cause of multiple reactions.

Just like computer systems, there are many vulnerabilities, known or unknown, to be exploited by malicious attackers. However, not all vulnerabilities are born equal. I started to eliminate the most common inflammatory factors in my body:

Inflammation affects every part of our health, including immunity, digestion, and recovery. People like me may not notice it is a problem, and think it is normal for them to be lazy and tired easily. Once you learn more about Inflamm-aging, every day will not be the same.

It would be great to see more people would pay more attention to sickness prevention than treatment.

Here are some of the things I also did:

Something I am trying out:

If you have the same problem as me, then you may find it useful or at least understand more and have the confidence to get better every day.

Thank you, Dave Asprey and Aubrey Marcus, for your guidance. The third “mentor” for me is Tim Ferriss, as (mentioned in my last article about 5MJ).

Thank you for reading — happy writing and biohacking. 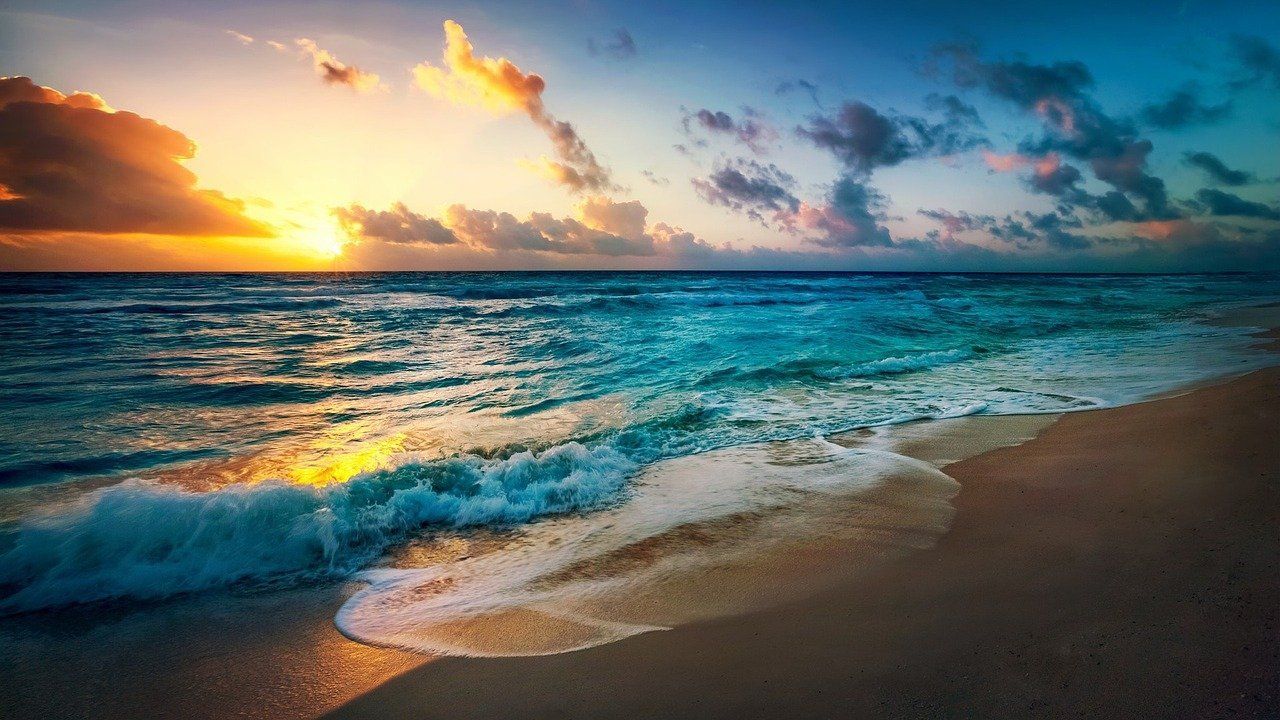