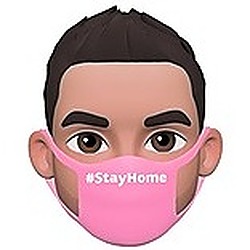 Founder and CEO of Chudo

Distant socializing is becoming the new norm. With the COVID-19 outbreak spreading across the globe, people on all continents are isolating themselves at home to fight the pandemic.
In the meantime, basic social needs don’t disappear, which not only boosts the usage of digital workflow platforms [1], but also highlights the value of virtual platforms at large. Subsequently, the persistent demand for social tools during this time of crisis is transforming existing digital products and driving them to feature their social components.
Just recently Fortnite, a popular multiplayer game, hosted the world’s largest concert with Travis Scott performing to over 12 million concurrent viewers [2].

Previously, a San Diego-based teacher at Otay Ranch Academy for the Arts has gone viral with giving his “Angle Vocabulary Review” lesson [3]. How did that happen? He held it in Half Life: Alyx, a VR first-person shooter game where the regular players fight against aliens.
The 28-year-old couple from New Jersey, who had to cancel their planned wedding due to the pandemic, decided to take up Nintendo’s Animal Crossing: New Horizons, and host the ceremony in the game [4].

Though most people have come across “distant socializing” just recently, the practice has existed for years.

For example, Minecraft, which started as a sandbox video game, is now offering a tool for distance learning to connect educators and students in virtual classrooms [5].

The trend for distant socializing has been foreseen by the tech giant Facebook back in 2017 when the company announced Facebook Spaces, a platform for connecting with friends in VR [6]. Since then, the project has evolved into Facebook Horizon, a more advanced social platform on Oculus VR.

Furthermore, on a mission to enable social connections in virtual reality, Facebook Reality Labs has opened up a 100,000 square feet office with about a 100 people to work on advanced avatar research [7].

Apple has been rumored to be working on its extended reality headset [8]. By the same token, the company is acquiring XR–oriented startups. The most recent one, NextVR, is a technology company that captures and delivers live and on-demand virtual reality experiences [9].

While at present, the listed above companies are targeting the future VR mass market for distant socializing, our team at Chudo is focused on the realities of today’s market and the hardware that the masses already have: smartphones.

In May, our team is launching virtual islands on iOS and Android to unite people at a distance and engage them in one digital habitat.

The avatars will give users the ability to virtually meet with friends to communicate and express emotions in a fun and safe way that current video-based solutions are lacking [10].

Our team at Chudo is aiming to make distant socializing a permanently mainstream, useful and fun experience, not just a temporary practice. We would appreciate the Hacker Noon community to share thoughts and ideas on what use cases we should tackle (e.g. virtual concerts, classrooms). You are welcomed to leave your comments below.

[7] NEXT Pittsburgh Facebook shows off its new office in the Strip District, focused on advanced avatar research — February 27, 2020

[9] Business Insider Apple is reportedly in the process of snapping up NextVR, its third acquisition in the past week – April 7, 2020

Why the future of socializing lies in VR 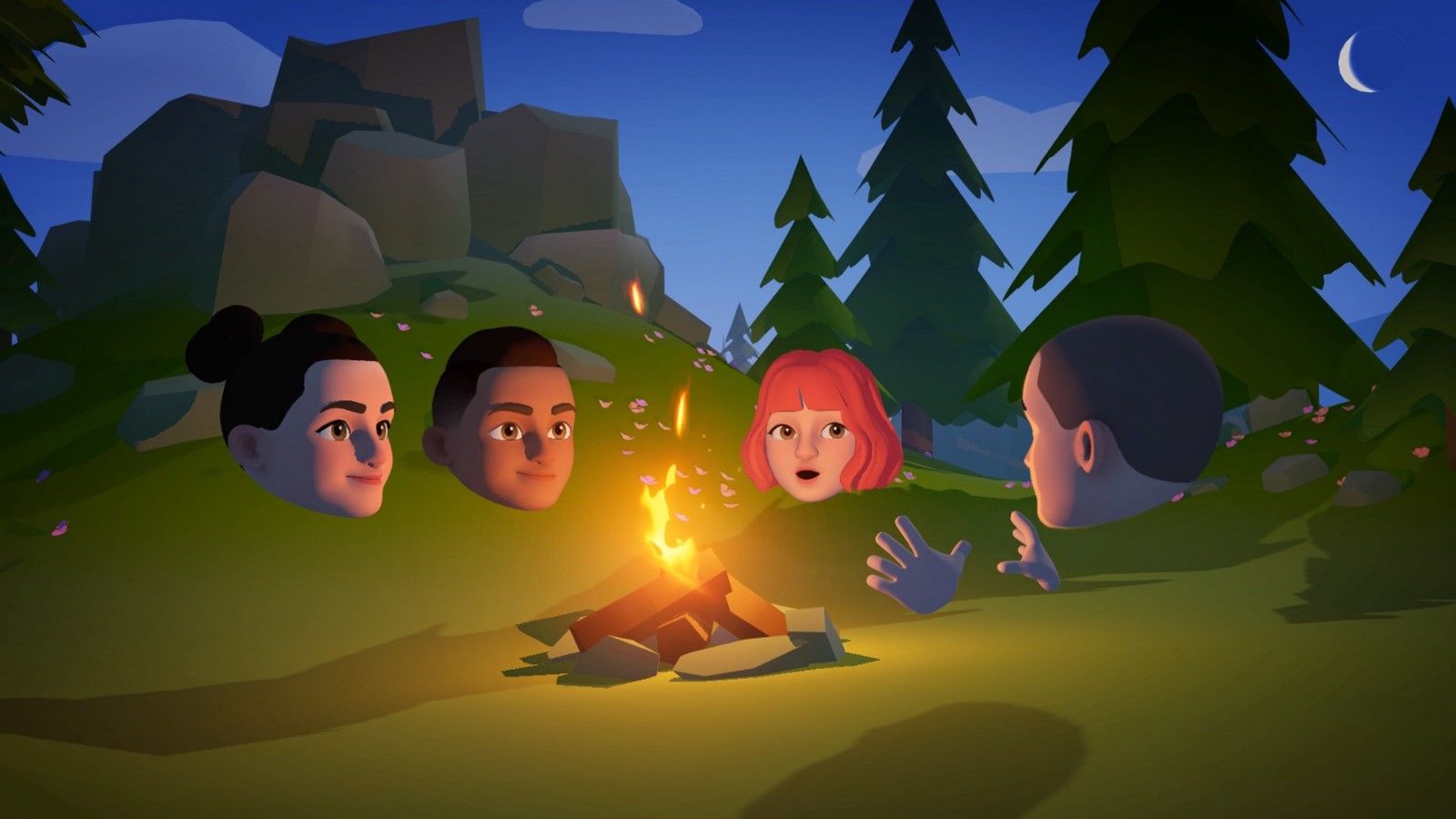 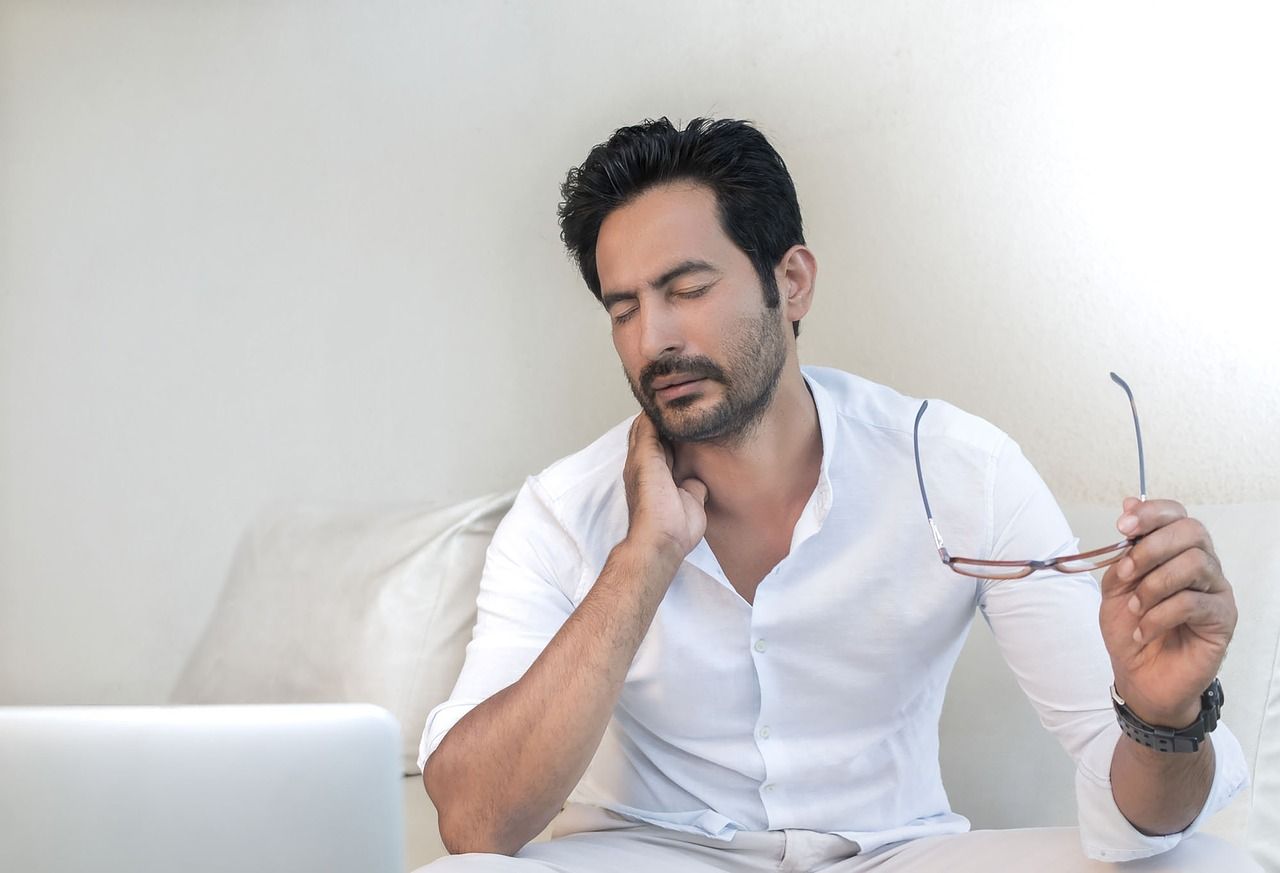 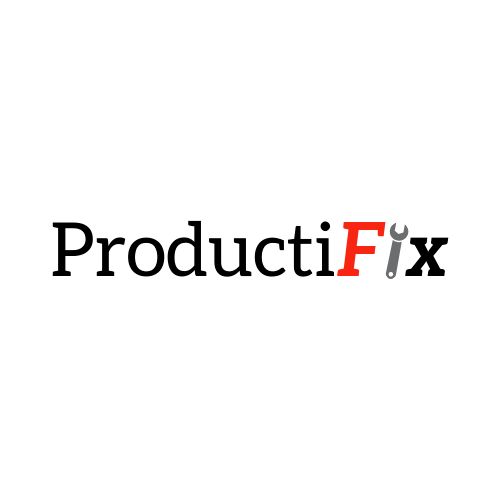