How Australian Internet Usage Has Changed Through COVID-19

With Australia having taken the first steps out of lockdown, and COVID-19 is being more controlled domestically, the question now looms – will there be a return to normalcy, or are there things that will now have changed permanently?

One thing that has come under heavy scrutiny in recent months is Australia’s internet infrastructure, and particularly the various controversies surrounding the nbn™ (an Australian government-owned corporation).

For internet speeds, Australia only ranks 38th in the world; with the nbn™ now connected to some 95% of households, it's undeniable that the nbn™ is seen as a big part of why our ranking is so low.

Furthermore, the infrastructure was put under some very heavy loads through the pandemic, with Australian cities seeing as much as 6% more congestion once self-isolation and lockdown went into effect. ISPs were dealing with internet traffic as much as 25% higher than normal.

Australia’s infrastructure wasn’t as stressed as in some other nations, but it was nonetheless substantial enough that NBNCo provided ISPs with up to 40% additional bandwidth to help them manage the load.

How has internet use changed? And where’s it going?

There will be a lot to analyze and take away from Australia’s internet experience, but given how critical it has proven to be to get people through the last couple of months, both in terms of work and staving off boredom while stuck at home, there are some observations that we can make immediately.

Internet speed may put pressure on the network

Firstly, upload speeds are going to be looked at much more closely when purchasing residential internet plans. Using home internet for recreation is largely about download speeds – whether you’re streaming Netflix or YouTube, playing games, or home shopping. However, when it comes to the home offices that a lot of people now have set up, uploads are just as important.

Working with cloud services, video conferencing, and sending large files as attachments are all reliant on having fast, stable upload speeds. Many of the lower-end nbn™ plans aren’t sufficient there, and with a Gartner report suggesting that as many as 40% of people currently working from home will continue to do so in some capacity following the pandemic, there may well be a considerable increase in demand for higher-end nbn™ residential plans, so that the home office can run as needed with adequate upload speed.

What media platforms are people consuming?

Elsewhere, with more people turning to the internet to get them through COVID-19 isolation, we are seeing greater acceleration with regards to existing trends with the consumption of media. Free-to-air television and Foxtel, for example, have struggled in recent months. Sports was previously a cornerstone of networks’ audiences, and the suspension of sporting events led to people looking elsewhere for their entertainment.

Worldwide data now shows that social media, online videos, and online television all enjoyed a big boom in demand, with the biggest name in the space, Netflix, more than doubling its expected growth in subscriber numbers. Other research suggests that traditional media was significantly impacted by social media, which saw a lift in people getting their news from these sources.

Finally, the data-intensive video game industry saw a massive surge in digital revenue. With people unable to shop in stores, developers instead saw a massive uptick in digital download revenue — $10 billion in the US market alone. Locally, 44% of Australian developers and publishers reported an increase in sales revenue, with a great deal of that again coming from digital downloads.

These trends were all accelerated on existing trajectories and were expected to come to pass anyway, however, the immediate impact of this spike in demand for digital services had global ramifications for the Internet. At one stage Netflix, YouTube, and others needed to take steps to reduce the quality of their feeds because there simply wasn’t the global bandwidth to handle it.

We’re going to see some scrambling across the world to build better capacity into internet infrastructure. The speeds are fine for all but the most demanding users, even in “slower” countries like Australia, but networks struggle with congestion and latency.

And while we might expect internet use to normalize somewhat in the months ahead, the reality is that many of the technology laggards on to these digital platforms are now realizing the benefits of adopting them, and the bulk will likely maintain subscriptions and start to discover new ways to use the internet.

What does this mean for Australia?

The bulk of the changes that COVID-19 has had on how we use and consume via the internet has to do with home use. If anything, business environments will be put under less strain going forward as a larger number of professionals continue to work from home.

However, people’s expectations of what they’ll get from their home internet services are also shifting. Now there will be the need for home internet services to handle the demands of both the home office and for recreational purposes … and, more than likely, those will be used simultaneously. That will place an unprecedented demand on our infrastructure, particularly with regards to uploads, which will need to be resolved in the years ahead.

Is It A Good Time To Buy Small-Cap Stocks? 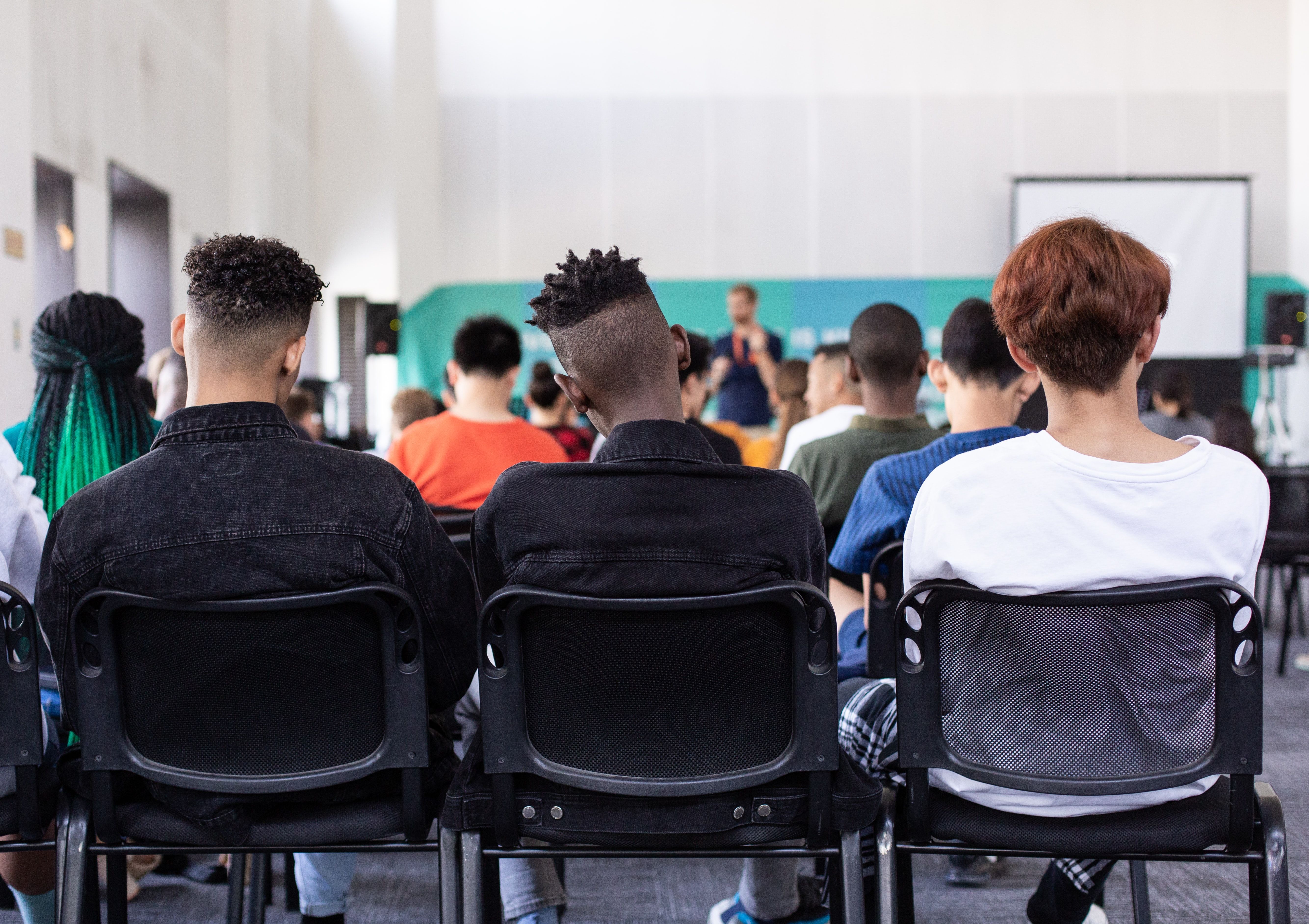