Aleksandar Svetski Is A Stateless Freedom Maximalist; Will Not Bend 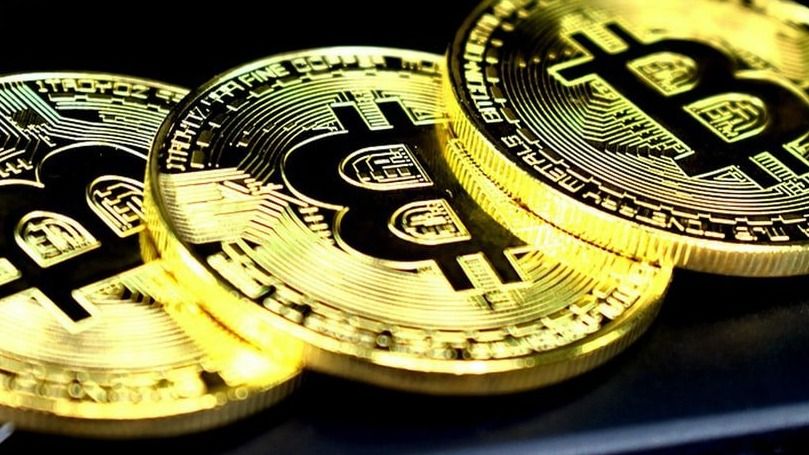 The Bitcoin Halvening is More Than Just About Money [Deep Dive] is the story that got Aleksandar Svetski (Australia), nominated for a 2020 Noonie in Hacker Noon's Politics content category (yes, we're also somewhat surprised that's a thing). Read on to learn more about this enigmatic contributor to Hacker Noon, who is "resisting the chip, the pod, the bugs, the soy and fiat."

🚀 This Year's Noonies were made possible by: Sustany Capital, .TECH Domains, Grant for the Web, Skillsoft, Flipside Crypto, Udacity, and Beyondskills! VOTE until 12 Oct 2020 at NOONIES.TECH! 🚀

University dropout turned serial entrepreneur. Have been writing since I was young (in private), and in public since 2016.

Resisting the chip, the pod, the bugs, the soy & fiat.

Will not bend the knee.

Launched The Bitcoin Times, the home of long form essays on Bitcoin and its impact on the world, economics, philosophy, society and more.

Currently launching the "Wake Up" Podcast and YouTube channel.

Bitcoin is the most important thing happening in the world right now.

State-overreach, and potential violence as they lose grip.

It's a necessary part of the process. Whatever is worth keeping is worth earning - and that requires sacrifice.

Not much. I was already mobile. It's probably just accelerated the move to a new paradigm, and also perhaps shown me who can think clearly during more chaotic times, and who's willing to give up on or bend their values when the fear hits.

Equality is a scam.

It is a moronic concept that only arrogant humans think they can create, and there is nothing in the natural world that is equal.

Equality leads to conformity, whereas a system optimised for freedom creates opportunity and allows for the natural, dynamic ebb & flow of life .Again.

Bitcoin is going to form the basis for a new world where no individual, or group can get an unfair advantage, and it will adjust the base incentives such that merit, effort, intelligence, integrity and stronger human values are rewarded.

BUT - It will NOT fix equality, because equality is bullshit. It's a made up notion and the path to hell.

VOTE for Aleksandar Svetski as Hacker Noon Contributor of the Year - POLITICS before voting closes on 12 October, 2020! 🚀

Related Stories
Subject Matter
Book a Demo. Ship Fast. Rest Easy. LaunchDarkly. by @LaunchDarkly
#promoted
Real Talk with Kenyan Dev and 2020 Noonie Nominee, Oloo Moses Otieno by @noonies
#noonies
What Is It About Blockchain That Seduces Normies: An Analysis Through Free TON's Lens by @nonamec3po
#blockchain
Decentralizing The Internet: The Hitchhiker's Guide by @nich
#decentralized-internet
DINO (Decentralized In Name Only) Vs. True Decentralization by @paul-arssov
#decentralized-internet
DAOs - Blockchains Final Frontier by @kameir
#dao
The First-Person Sequel and Roda Insights from the Lead Dev: an Exclusive Interview with Jeremy Evan by @elizabethlvova
#tech