These 11 reasons are all based on real scientific research and studies, condensed and interpreted here. AI and machine learning is relatively new, but already it’s taken the finance and crypto worlds by storm.

Competing with traders using discretionary human trading skills becomes more and more difficult as computers are steadily taking over. So in order to stay competitive, fast decision making is an absolute must.

Regulators and academics estimated that computers are now generating around 50–70 percent of trading in equity markets, 60 percent of future and more than 50 percent of treasuries.

The digital universe is doubling in size every two years!

“AI is an important, even necessary tool to parse through the vast reams of digital data the world now produces. IDC estimates that the amount of digital data will reach 44 zettabytes (trillions of gigabytes) by 2020, an amount so big that if it was all put in iPad Air tablets, the stack would reach from earth to the moon more than six times over.”

Over both the five, three and two year annualized period, AI/machine learning hedge funds have outperformed both traditional quants and the average global hedge fund delivering annualized gains of 7.35%, 9.57% and 10.56% respectively over these periods.

The results confirmed that neural trading systems fed with historical market data can produce superior information for the next trading day outperforming the buy-and-hold portfolio by more than 150% in just one year.

The goal of this study was to test whether neural networks could predict rate of future daily returns based on historical market data.

The Economist magazine published an article on machine-learning applications in finance in May 2017.

Aside from mentioning that future CFAs (Chartered Financial Analysts) will need AI expertise to pass exams starting 2019, the article goes through some interesting findings regarding AI applications in trading.

One of the asset management companies Castle Ridge Asset Management was able to gross annual average return of 32% since 2013 by using sophisticated genetic machine-learning systems. Such high returns were partly attributed to AI’s ability to pick up 24 acquisitions before they were even announced. AI algorithms spotted these acquisitions due to telltale signals pointing to small amount of insider trading.

Researchers wanted to test the effectiveness of the Backpropagation Neural Network (BPN) approach in forecasting stock prices. Most importantly they wanted to see how AI-powered trading strategies perform relative to buy-and-hold portfolios.

Researchers have shown that algorithms based on artificial intelligence are able to make profitable investment decisions. When applied to the S&P 500 constituents from 1992 to 2015, their stock selections generated annual returns in the double digits — whereas the highest profits were made at times of financial turmoil.

AI-driven algorithms observed particularly strong annual returns of 334 percent in 1999, the year leading up to the dot-com bubble. These were outstripped in 2000 with annual returns of 545 percent, the time when the bubble finally burst and technology stocks lost billions in market capitalization.

The largest outlier was in the year 2008, when annual returns of 681 percent fall together with the outbreak of the global financial crisis.

In particular, returns in October 2008, the month following the bust of Lehman Brothers, exceed 100 percent — by far the strongest period from December 1992 until October 2015. Finally, October 2011 resulted in a positive return of 35 percent, coinciding with the peak of the European debt crisis.

Thus it is fair to state that machine learning algorithms were effective in capturing relative mispricings between securities at times of high market turmoil.

Here’s what they found:

Empirical results demonstrated that neural networks are able to outperform the benchmark trading system dramatically due to its ability to ﬁlter out false or erroneous trading signals and capitalizing on swings in the stock counters.

The proposed trading system also increased the percentage of winning trades to over 90%; there were very little losing trades.

The crypto space has troubles assigning proper fundamental value to the most popular cryptocurrencies such as Bitcoin, Ether, and Litecoin. While there are a number of theories flowing around potentially proper pricing methodologies, nobody came up with one broadly accepted etalon.

The solution lies in neural networks.

The first and most famous option pricing model is that proposed by Black and Scholes in 1973 designed to price European-style equity options. Economists received the Nobel Prize in Economics for this formula.

Given certain imperfections surrounding Black-Scholes in pricing of real-live options researchers wanted to see whether neural networks could improve it.

A study by Bennell and Sutcliffe titled “Black-Scholes Versus Artificial Neural Networks in Pricing FTSE 100 Options” was published in 2005.

Researchers noted that the superiority of the neural networks was quite surprising given that European-style equity options are the home ground of Black–Scholes. This study suggests that AI may have an important role to play in pricing other options for which there is either no closed-form model, or the closed-form model is less successful than is Black–Scholes for equity options. “

Countless research papers have been published proving that AI can dramatically outperform existing trading strategies and buy-and-hold portfolio on a wide range of asset classes.

The purpose of the study was to determine optimal portfolio allocation using AI model for long-term investing. 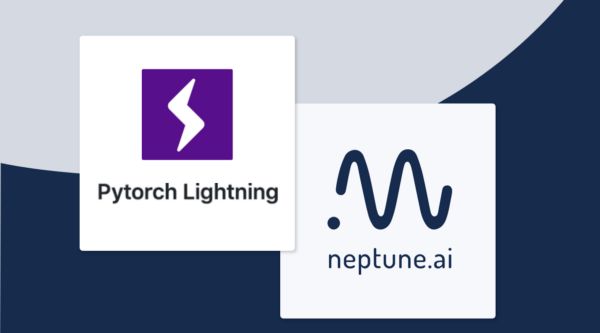 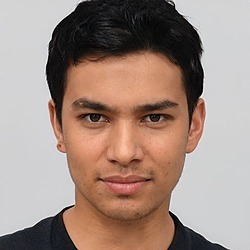