If you aren’t playing, you aren’t innovating. 3 steps to spark your imagination.

So let’s dive into the concept of playing. What does it mean? (I know our title mentioned innovating…we’ll get to that shortly.)

While there are various definitions of play, play basically means to engage in activity for enjoyment and recreation rather than a serious or practical purpose. We’ve all heard how your vocation and passions should intersect in life. You should do what you love.

People love to play. Regardless of who you are, where you come from, whatever is happening in your life … the act of playing is a powerful release.

(It’s okay to feel embarrassed, we’re conditioned to think of certain age groups and situations to play in. Truth is, the urge never truly dies…just evolves.)

We find ourselves “here now,” in the moment, in a “flow” state. We come up with new ideas …. and recombine them to create more new ideas. We even think differently.

Carl Jung, founder of analytical psychology, said, “the creation of something new is not accomplished by the intellect but by the play instinct.”

Keep this in mind when you engage with your design thinking tools and other adopted methods before a brainstorm. Build in play.

For example, we wanted to inspire both young elementary and middle schoolers to think about complex topics such as their education and share their thoughts.

So, our imagination workshop focused on ideating as well as the importance of telling others … to create awareness. Our message was clear — — ideas are like seeds and we have to give them space to reach their potential and grow into flowers.

We used flower-themed decorations. Everyone had to walk through flowers to enter the room. We gave away packets of seeds. Upbeat music filled the background.

The atmosphere was electric and primed for play.

Nothing sucks energy than sitting in the same traditional format with structured, linear systems to be funneled in. Instead of having your brainstorm…maybe move to a new room…maybe take the meeting outside…maybe move it to a swanky coffeehouse. Either way, redesign your activity and what you’re doing.

It doesn’t take much to make activities more interactive and playful.

For our youth workshop, we had blackboards, whiteboards, and colorful chalk and pens. Everyone stuck their post-it notes on the windows, displaying their ideas.

The event was a success!

We received positive feedback on how everyone, including parents, was given a space to share, discuss, and play around some of the toughest topics like challenges surrounding transportation, education, and their homes.

Did it improve our outcomes?

Yes. We had over 502 powerful responses with ideas which could be implemented immediately…some didn’t even exist yet…so it was even more meaningful to have the young future scientists and engineers talk about how they would solve this challenge by inventing something new like flying cars with rockets and robots who helped picking up trash.

And this is not age dependent.

All of us, including adults, react to the environment and spaces we are in.

Step 3: Invite Anyone. Invite Everyone.

We had a similar success with ideating in the IBM Design space for Open IDEO Austin… the vulnerable conversations around mental health and social isolation opened the room to new ways of thinking about the challenge which we are positive wouldn’t have happened before.

There’s something exciting about playing with new/old friends and colleagues. It’s the same joy experienced when you’re in an escape room game with some strangers…or playing against a new opponent at your local billiard…it’s funny how we crave these connections and experiences. No rule or reason for why this can’t bleed into the workspace.

We have seen in time and time again where humans just burst into life under the elements of play so if you’re hitting a wall and feel like the ideas are just not coming to you…drop everything, implement these 3 steps, and then try again.

Build in play and let us know if you notice a difference. If you want us to design a space for you or aid in your next workshop: experimentalcivics.io 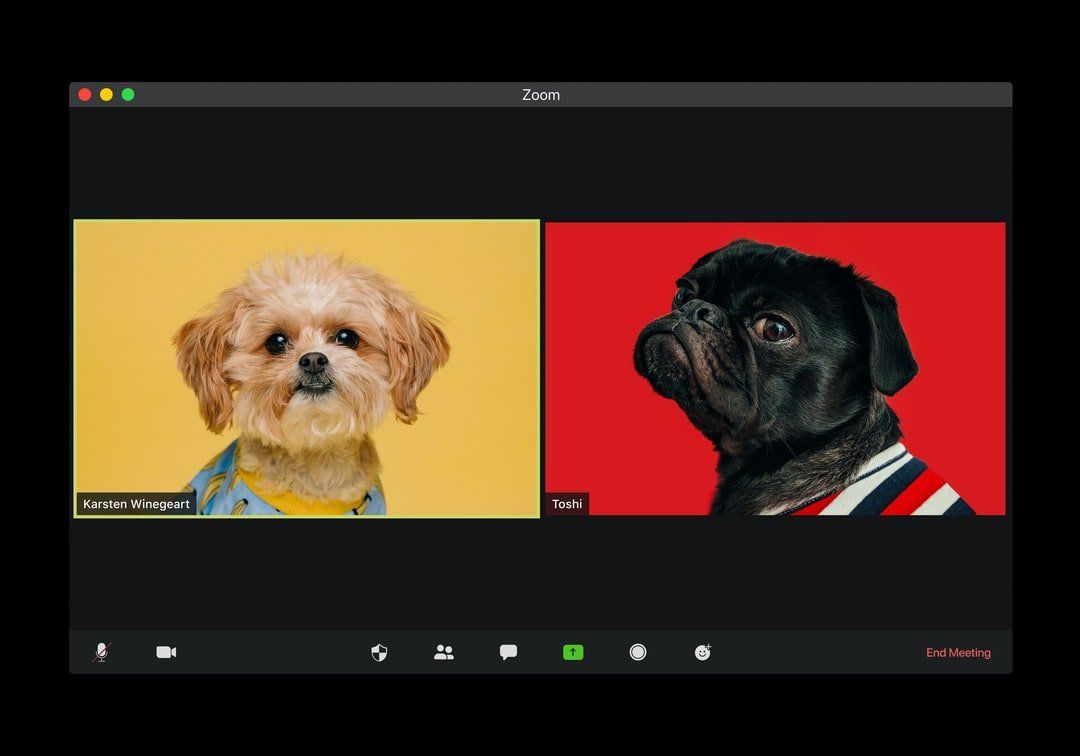 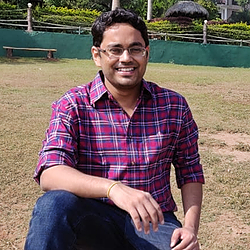 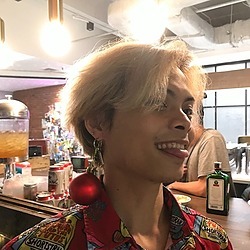