It’s that time of year again: CES and thousands of new connected hardware products being demoed and pumped up in the press. While we love seeing new products hit the market, 2016 showed us again that there’s really one constant when it comes to new hardware: product delays.

Consumers are getting tired of endless wait times for products that they get excited about, and it’s important that companies re-instill trust in their ability to deliver products on time. But in order to do that, companies must understand the causes behind the delays that have plagued the industry.

Delays Across the Hardware Landscape

From Kickstarter projects all the way up to Apple, shipping products on time was tough for companies in 2016. The AirPods were a rare delay from the king of consumer hardware, but a company like Apple can afford to make such mistakes every so often. Not so for startups who are building their first products.

Bragi’s Dash are also wireless earbuds, and were supposed to ship in October 2014. After many delays, they shipped in June 2016, only to suffer from Bluetooth connectivity issues. But at least they shipped. There are a slew of other companies, like Phazon, who are also building wireless earbuds and have delayed shipment of their products indefinitely. For both companies, delays resulted in big losses of momentum.

Apple, Bragi, and Phazon have had to grapple with miniaturization and packing a ton of hardware and new technology into a tiny form-factor. Often, these can be the toughest engineering and manufacturing challenges, but they are also becoming more prevalent in an effort to capture consumers’ imagination.

We have also seen delays on the other side of the spectrum: larger pieces of hardware, like the Coolest Cooler, that are crammed with features, or products like FOVE, that attempt to be first-to-market. Ryan Grepper, founder of the Coolest Cooler is quoted as saying that they failed because they did not know how much it would cost to manufacture the product when they crowdfunded. Manufacturers would not provide a quote until the product engineering was done. Then, once the cooler was being manufactured, one of their factories went on strike.

All of these delays have come from after the product has been announced, engineering feasibility has been completed, and prototypes have been built. So what comes between all that and shipping a product? Manufacturing.

This is the number one lesson that I want to stress to those companies presenting at CES this year:

There are no shortcuts to manufacturing.

It sounds like both the Coolest Cooler and Phazon had false starts in working with their manufacturers. It’s important that you pick the right partner, depending on your needs as a company. I wrote about the types and tiers of manufacturers you can expect to work with here.

It’s important to understand that it is extremely unlikely that a manufacturer will be flexible enough to fit a standard startup timeline. There will always be unforeseen complications. Startups are trying to come in with a whole new product, typically filled to the brim with new features or new applications of a technology.

In addition, exotic industrial design and new form factors cost time and money. Industrial design is important in the consumer space but for initial products it’s important to stay realistic. ID gets expensive quickly and often pushes manufacturer to learn new skills and techniques to make casings, all of which will hamper your development efforts.

Lastly, manufacturers often underestimate the amount of customization that most startup ask for, and how little most startups have thought through the complexities of a product. This will lead to delays on the part of the manufacturer as they do the due diligence themselves.

Even with the typical complexities of a startup’s hardware product, I’ve seen countless companies fall into the trap of attempting to “accelerate” manufacturers in order to meet self-imposed, optimistic deadlines. Startups will get a great reception to their CES demoes or their crowdfunding campaign and then realize they need to get something manufactured as soon as possible to maintain consumer excitement.

Why You Can’t Accelerate a Manufacturer

Some companies (typically those who have corporate experience) will attempt to accelerate manufacturing through risk releasing and tooling before they are done engineering their product. Do not do this. It will merely slow down your engineering, because it ties up resources to work with a manufacturer and answer all their questions. In hardware, it pays to be outwardly conservative, and to set the proper timeline and expectations with your end customer.

Another common tactic is for people to enact “parallel path” testing with engineering and manufacturing. I’ve seen cases where companies want to shortcut the weeks of necessary production testing by shipping early production samples, or to conduct testing while units continue to be manufactured in parallel. This never works.

Many people think that a functional prototype is proof that a product will work. It is not… it is merely the start. Functional prototypes are often made using prototype processes that are not representative of manufacturing (e.g., 3D printing). A prototype needs to be made using the actual production processes (e.g., final PCB fab, injection molding) to verify that it works.

Not only that, but people do not realize that “manufacturing” is still a very manual process that requires many human beings to execute the right steps. Even if a design were perfect, a significant part of manufacturing is verifying that the resulting product was the one you intended to be built. I’ve seen all manner of issues come up during manufacturing, including tooling errors, parts made using the wrong materials, PCBAs made from the wrong revisions. Even with proper document control and quality control, these issues can happen. There are literally hundreds of thousands of steps that have to occur correctly for a product to be made…mistakes anywhere in that chain can cause issues.

This is why I recommend following a progression of testing that assumes errors can occur in this chain and systematically test for it. Start with part and subsystem tests that make sure early production units were indeed what was intended to build. Then move to functional tests (EVT) to verify that prototypes made from representative production processes deliver the final functionality intended. Lastly, move to reliability tests (DVT) that validate that the design continues to work at higher units given manufacturing variability and at the limits of performance.

But You Can Speed Up Your Manufacturing Readiness

The way I’ve seen manufacturing successfully sped up is by having your own teams work with the manufacturer to execute steps faster, rather than skipping steps altogether. Here are some strategies that do work:

So, the way to speed up manufacturing is through your own work and hustle — not a reliance on the manufacturer to move faster or skip steps. Consumer hardware startups that understand the required steps and prepare themselves accordingly will be in a much better position to ship on time. 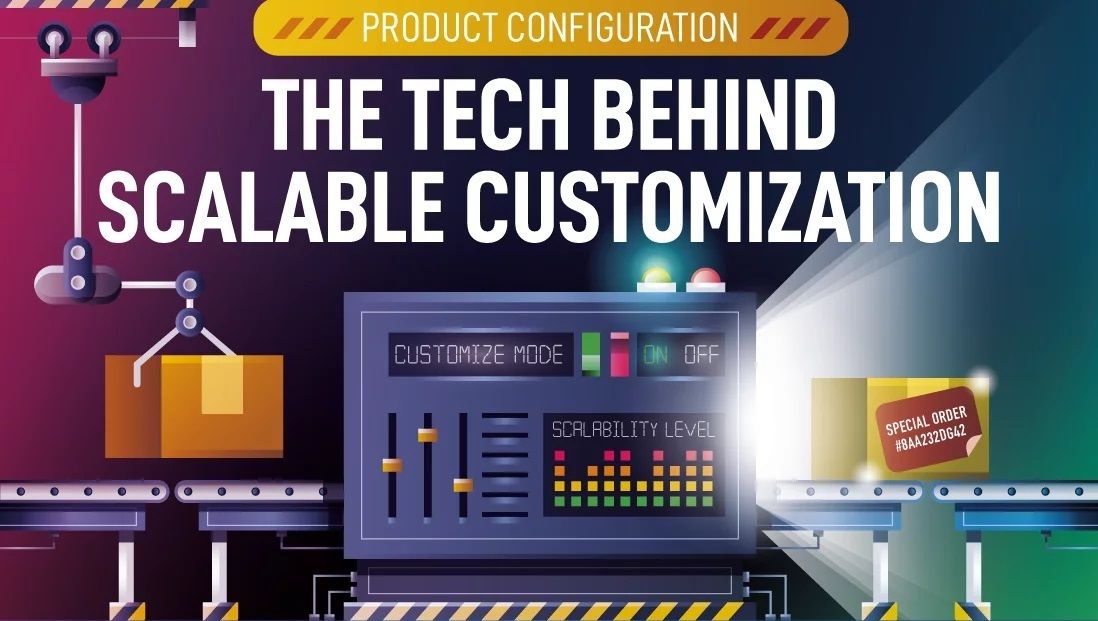 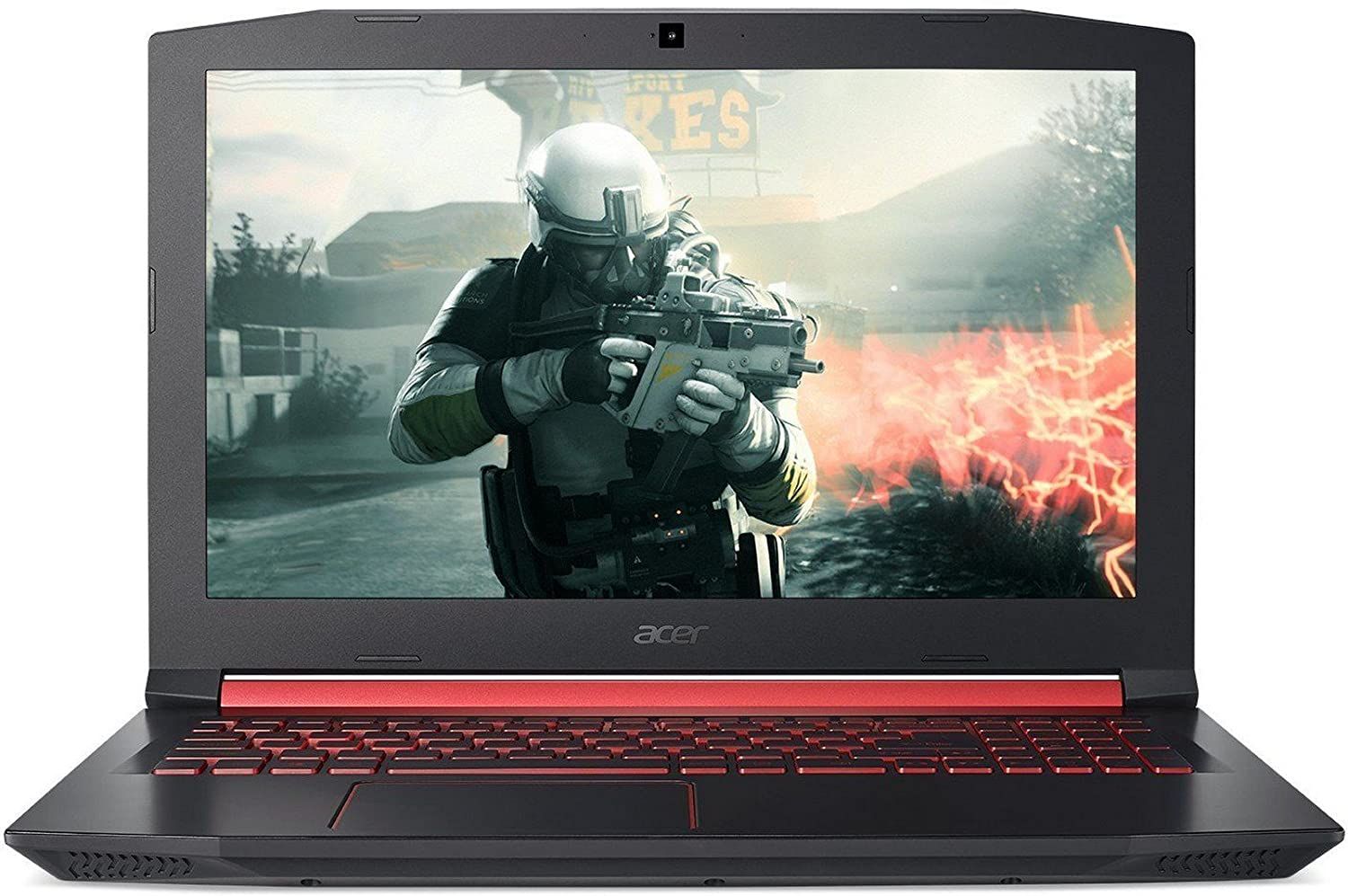