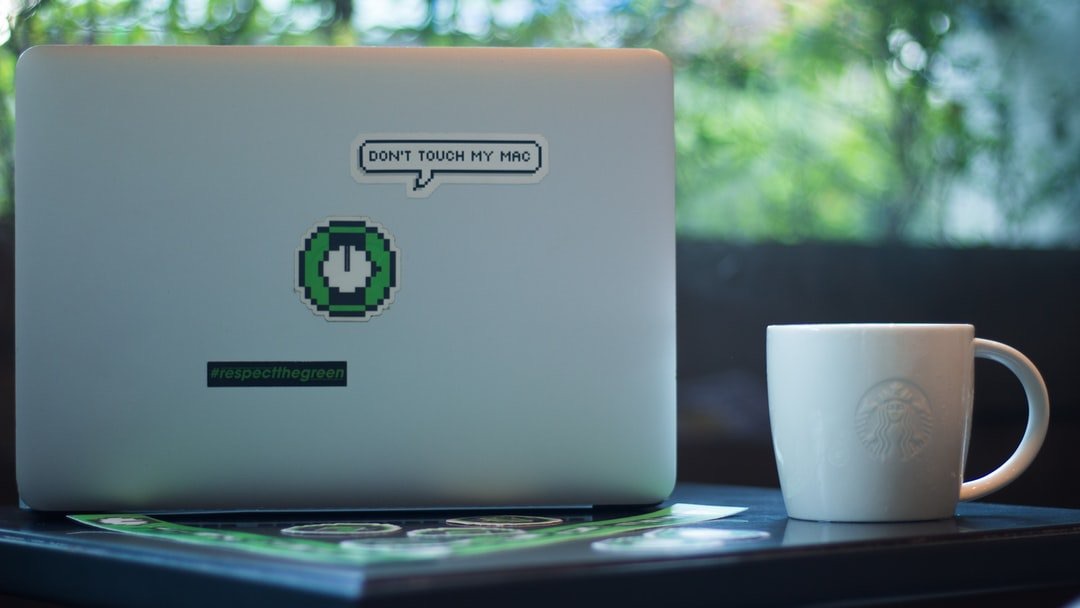 The internet functions, but does it work?

So many pop up ads, suggested content, paywalls, irrational newsfeeds, fake friend requests,  tracking pixels, and a hodgepodge of ad hoc technologies dependent on keeping this digital status quo humming along. If you're an internet company not working with FAAGM, tip of the cap to you my friend. We are all subject to how the next page loads.

Happy to share that we have received a grant from Mozilla. Hacker Noon is working with the Fix the Internet Initiative to iterate on how readers react to digital stories. The first version of our inline emoji reactions just shipped, the first couple thousand reactions are in from our beta program, and there are a number of directions this functionality could go. Right now, it's emoji reactions at the paragraph level and aggregation at the story level, but the data schema is set up so that we could drill down to reactions at the sentence, word, image, line of code, or even character level.

At Hacker Noon, we explore how to better facilitate the exchange of value from readers to writers and vice versa. With just a click, the reader can convey a library of emotions. These emoji reactions will also help drive curation and distribution on Hacker Noon and the Internet.

In 2015 Oxford Dictionary’s Word of the Year was an emoji (want to know which emoji it was?), the internet celebrates World Emoji Day every year on July 17th (want to know why?), and the Unicode standard library is up to 3,000+ emojis. Our pixelated ones aren’t in there… yet ;-) But they are originally designed by Aleksandar Savic - with contributions from the Hacker Noon team - and have been open sourced here: pixelated social media icons, pixelated site icons, and pixelated emoji reactions. Please feel free to use them for anything.

Mozilla is a mainstay of the internet. They have a nonprofit company (foundation) a for profit company (corporation), and their manifesto begins “Pledge for a Healthy Internet. The open, global internet is the most powerful communication and collaboration resource we have ever seen. It embodies some of our deepest hopes for human progress. It enables new opportunities for learning, building a sense of shared humanity, and solving the pressing problems facing people everywhere. Over the last decade we have seen this promise fulfilled in many ways. We have also seen the power of the internet used to magnify divisiveness, incite violence, promote hatred, and intentionally manipulate fact and reality. We have learned that we should more explicitly set out our aspirations for the human experience of the internet. We do so now.” As I was using the internet more in college, it was the new browser rising up. The one that’s not Netscape or Safari. Post AOL years. It’s cool to be working on a project with Mozilla now.

But the early days are the early days, regardless of what comes next. What was it like at Mozilla? Here’s a couple excerpts from Where did Firefox come from? By Ben Goodger:

"I thought about what I could offer. It was difficult — through my website I had taught myself JavaScript and HTML, but I did not know C++. Perhaps more importantly my AMD K6/166 was not really capable of compiling a codebase as large as Mozilla (even when it could almost fit on a floppy!). What I did notice though was that the user interface was being developed using something similar to HTML and JavaScript. Realizing that my fussiness and attention to detail could be useful, I began working on improving the UI."

Admire the mindset of people who ask, how can I contribute? to themselves, and then then just figure out how their skills overlap with what can be done to improve the project that matters.

In the history of software, Mozilla’s emergence as a viable web browsing experience became evidence that open source was a viable internet business license.

"An Awkward Alliance. The relationship between Netscape and the Mozilla open source project was uneasy. Mozilla wanted an independent identity, to be known as the community hub in which contributors could make investments of code and trust, while companies like Netscape productized the output. Netscape was not satisfied to let Mozilla turn the crank however; building and shipping a product with as many constraints as the Netscape browser was — and remains — a mighty challenge. Netscape was convinced it was the only one that knew what needed to be done. At the time, I think it was true. While there were many community volunteers, there were more missing essential features than were present. There were more unfixed critical bugs than fixed. The only organization that had a strategy to drive the ominously lengthy bug lists to zero was Netscape."

I don’t want to ruin the end of the story for you - it’s a good one.

Anyways when I first heard about the Fix the Internet program, reading through the details, I actually thought the big opportunity was education for the whole team. As a remote company in a time where nearly every company is going remote, it’s good to consider: how can I provide my team with better opportunities to learn? It’s not a question solved by great talks, mentorship, or introductions - but all those things help. I’m thankful Mozilla made it possible for me to give our engineer access to a Google UX leader in their first month on job, our social media director access to a remarkable product market fit expert, and myself access to a mentor as accomplished as Rotten Tomatoes founding CEO Patrick Lee. His insights on traffic sources, user types, feature rollout, and how Hollywood works with the Internet have been invaluable. Bijan Marashi, one of the founders and leads of the Mozilla Builders Fix-The-Internet incubator, has also been very helpful in terms of how to reframe the purpose and measurement of new functions, as well as reassuring me that it’s ok to pause projects - you can always revisit later, or not. Less is more, as they say. Thanks, Mozilla.

Finally and again, inline emoji reactions - how do they work? On any Hacker Noon story or paragraph, click an emoji to convey an emotion. We are working to reduce barriers for readers to convey value to writers. Lemme know what you think by reacting now.

These Budding Startups Are Building Tech the Cannabis Industry Needs 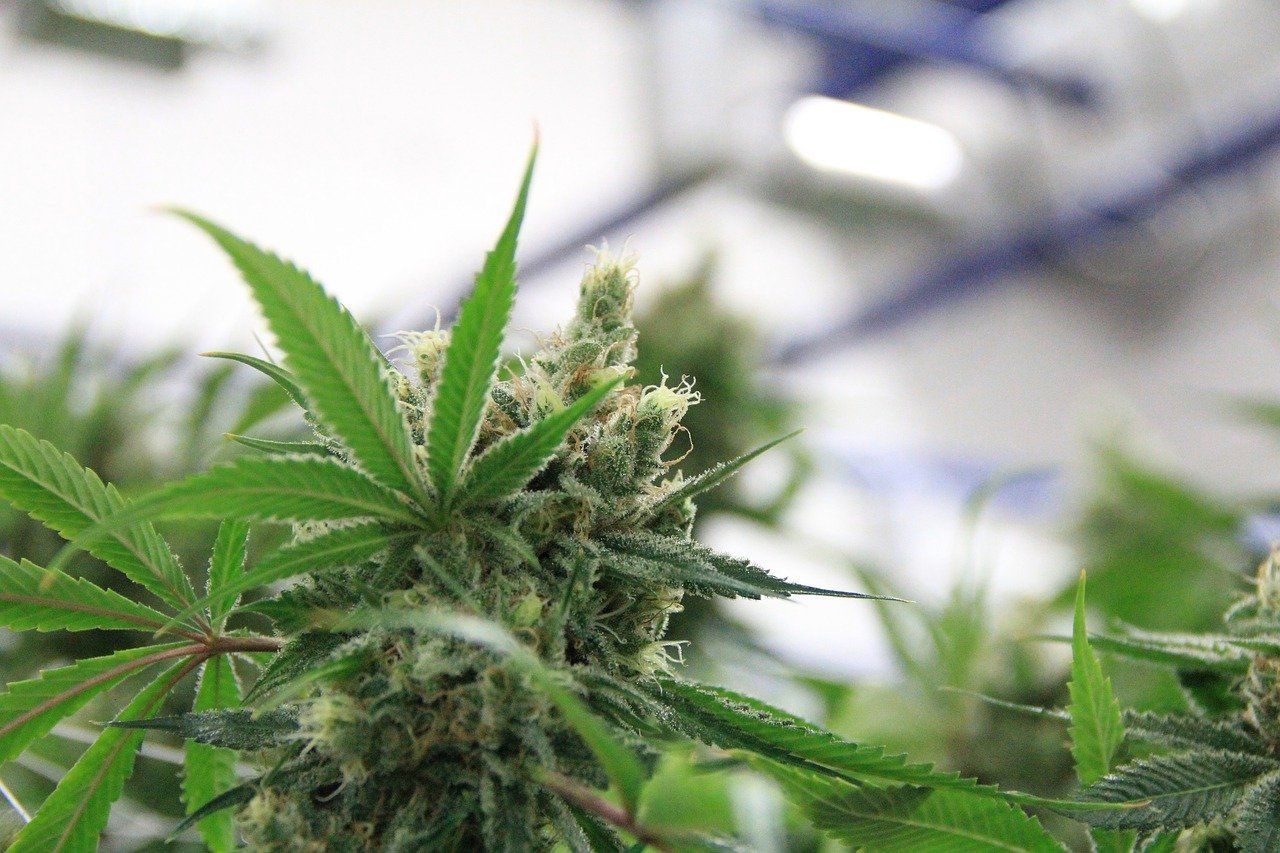