Exactly one week ago today, I boarded a train heading North from Amsterdam to a town called Groningen, to attend the Eurosonic Music Festival (ESNS).

ESNS is an incredible opportunity for both V Kewl industry folk who look like they just stepped off the set of Almost Famous and V Cold plebbians in thermal underwear (it me) to discover hours worth of insanely great new music.

How ESNS Solved The Problem Of Spotify Personalization For Me

Just like everybody else, when I first discovered Spotify, I felt like their Discover Weekly playlists had looked into my soul and not only seen me, but loved me and wanted to hold me. And I was pretty smug about having listened to music from 66 of the world's 195 countries according to my Spotify 2019 Wrapped Story. 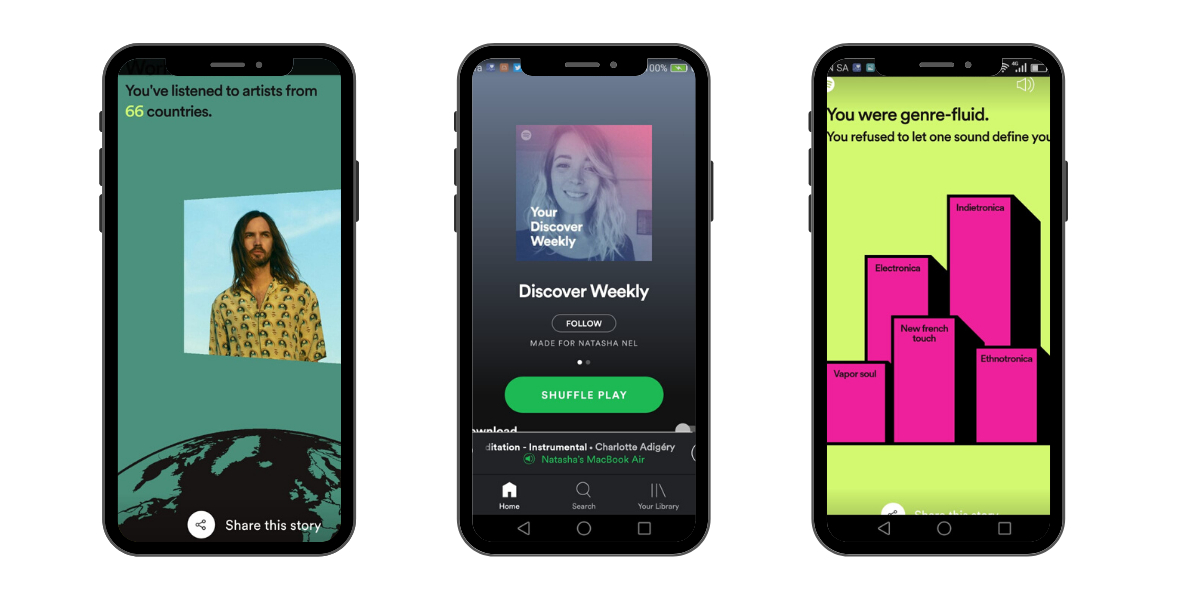 S⁠till—I found my digital self unwittingly sellotaped to the other sheeple on the app's "Indietronica" stream, wtf that means; at some point threatening to So Help Me Spotify quit music ~like, literally~ if I ever heard another Little Dragon song.

Suffice it to say, since attending ESNS last weekend, the lid on my Spotify recommends has blown right off. 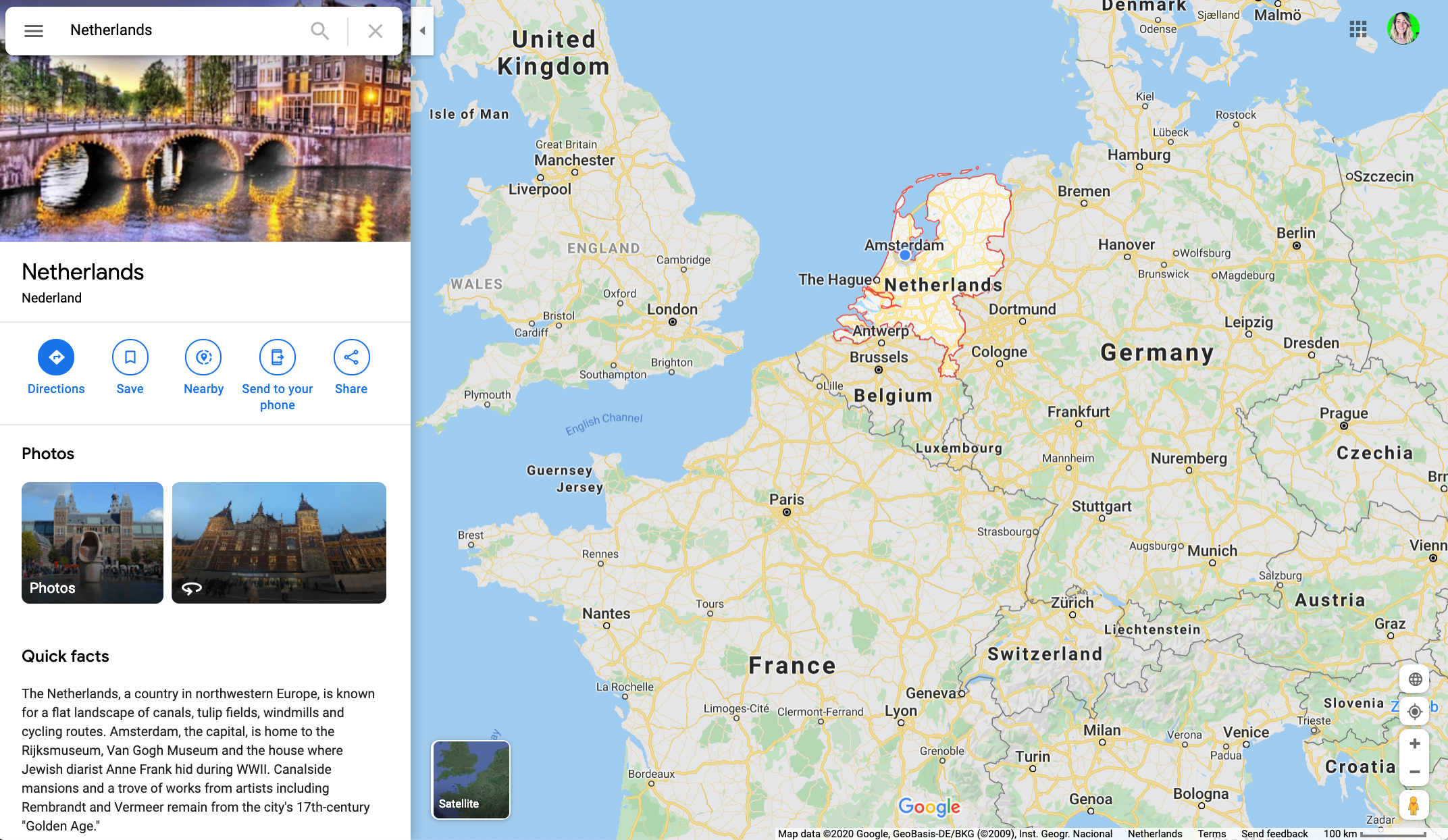 In Groningen, the charming and "gezellig" host host town of Eurosonic Festival in Northern Holland, they grow them even taller⁠—by about 1.2 inches (3 centimetres)—than those born in the South of this small country.

I am, by most people's definition, a small person. Five-point-two feet (1.6 metres), to be exact. However! The acts I am going to list below made the fact that I mostly couldn't see them for shit entirely irrelevant.

A Second Disclaimer Around My Qualifications in Music Journalism

I don't have any.

What's more, definitely probably, your taste is more refined than mine. If you're getting the same vibe, feel free to stop reading here and go search the ESNS playlists on Spotify instead. 👌

A Third Disclaimer Around The Logistics of ESNS

The festival is plays out in 30+ venues scattered across the central town of Groningen, which looks like this:

Some venues are far enough to justify biking too, but most are in walking distance of one another. Most are small. If you want to see the "big" names, you need to be queuing outside the venue at least a half hour before. Queuing is not my jam. I wondered aimlessly from act to act, and was rewarded with pretty mind-blowing sets at every stop.

So—without further delay—here be the top 6 new artists who opened my Spotify algorithms to a whole new world.

("...definitely the last time these guys will be playing a venue this small.")