"An Online Exhibition About Amsterdam in the Age of Corona: In the digital exhibition Corona in the City, the Amsterdam Museum – with many partners – shows the impact of the corona virus on the city of Amsterdam and its inhabitants. Hundreds of Amsterdammers and Amsterdam organisations share their photos, videos, texts and audio fragments about this period in this exhibition. From moving reports of distant visits to loved ones to still photographs of the empty city; from poignant messages from the vital sectors to creative imaginations of life in quarantine."

The featured image above was submitted by Ruben Hanssen, who named it 'Breathtaking Silence', and described the night he took the photo:

"Curiosity drove me to the center this Friday evening. This is a place I usually avoid, the eternal stream of tourists and day trippers claim every square millimeter of the city at every conceivable hour. Suddenly, a silence has fallen in our city that is unparalleled."

I can vouch for that.

In a distinctly pre-Covid-19 2018 NPR piece entitled 'In Amsterdam, Even The Tourists Say There Are Too Many Tourists', it's observed that while fewer than 1 million people actually live in Amsterdam, the city expected to host close to 20 million tourists that year. 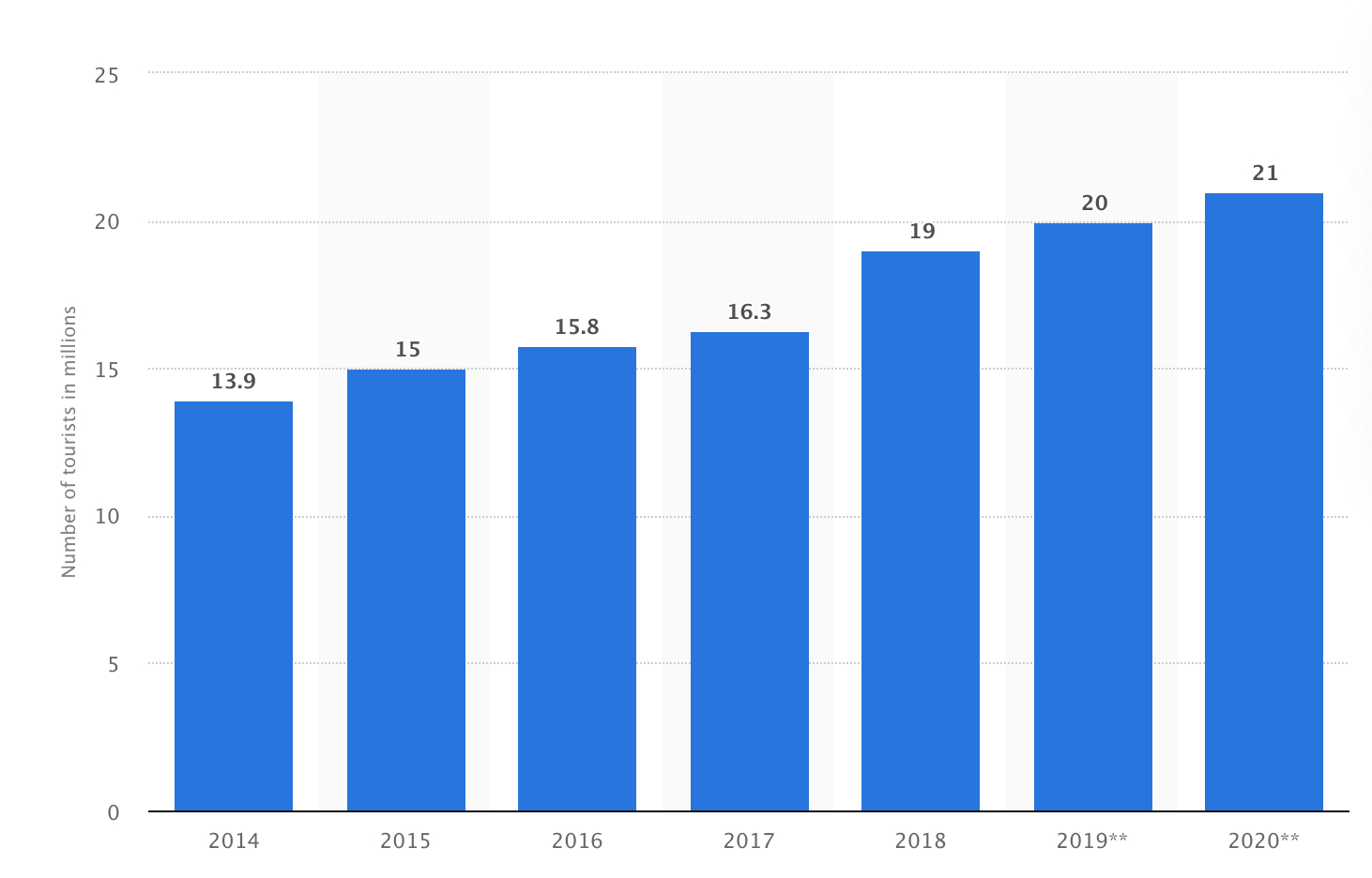 Indeed: Statista's rounded-up numbers and (now woefully out-of-date) predictions point to what one might accuse of being an unnecessarily enormous industry:

"Year-on-year, the tourism industry becomes more important for the Dutch economy. A total of approximately 78 billion euros (85 billion USD) was spent by tourists in 2018 (excluding outbound and other expenditure). This is roughly twice as much when compared to 2010."

On the ground, those numbers translate to unplayably crowded conditions in the center of this city—as anybody who's been here will know.

So it's no surprise to see that much of the public work exhibited in Amsterdam Museum's new, crowdsourced online exhibition called 'Corona in the City' is fixated on the sudden emptiness of the historical tourist traps that were—mere months ago—so crammed with long-lens camera-clad tourists that locals would rather have stuck pins in their eyes than go near them.

'No dogs on the Dam!' submitted by Anuschka Spelbos.

'The King of Pigeons – Dam Square' submitted by Vanja Dimitrova

The innovative exhibition is based entirely on public submissions and also includes personal photos from healthcare workers, people snapping daily polaroids in quarantine, and illustrated portraits of the many faces we've all seen in many, many Zoom screenshots.

"We see a lot of sad and intense situations during this crisis, but fortunately we are strong as a team, and sometimes we are able to laugh and relax together."

Check out the rest of the exhibition here.

Cape Town's Zeitz Museum of Contemporary Art Africa is hosting weekly "Head to Head" discussions on Instagram Live, led by senior curators and directors around the continent to address the urgencies, challenges, and opportunities impacting contemporary art organisations in Africa.

You can even enjoy a live African sunrise Safari from the comfort of your couch, if you so wish, nowadays—proving the case that absolutely all industries can (and probably should) introduce some form of remote work and/or revenue into their business models. 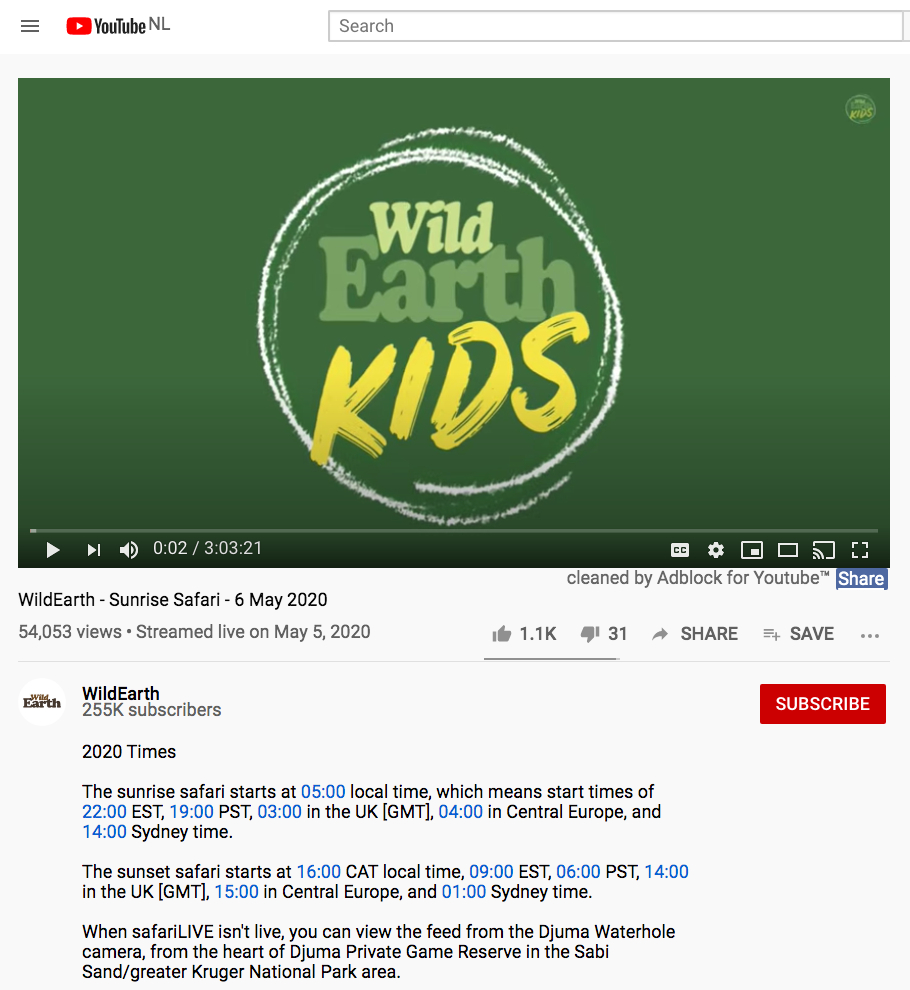 Long may these innovations last!

Which fun things have you started experiencing from home since we all stopped having any other choice?

Let me know in the comments! 💃