Wherever you are in this world, the chances are that you are living in some form of lockdown. A few countries have been able to relax the restrictions a bit earlier than others, mostly because they acted quickly, while others that are still experiencing high numbers of infections and deaths are easing their restrictions. Why are they taking this risk? Because ‘they’, and we’re mostly talking about the USA and the United Kingdom in this respect, appear to be more concerned about the economy than peoples’ lives.

There is an argument, and it is an understandable one, that whilst the virus is killing people, if highly restrictive lockdowns continues, then people will suffer and die in other ways. Yes, sustained unemployment may lead to a rise in suicides, as a study during the last recession showed. And, in this article published by Reuters, Till von Wachter, a University of California Los Angeles professor who researches the impact of job loss, said his research into past surges in unemployment suggests displaced workers could lose, on average, a year and a half of their lifespan. He also added, “If the jobless rate rises to 20%, this could translate into 48 million years of lost human life.”

However, Douglas Rushkoff, argues that the economy versus lives is a false choice. Rushkoff points to what he describes as “the dangerously absolute dependence of workers on traditional employment for basic sustenance.”

As he explains, the economy is “intentionally rigged’ to “favour big banks and passive shareholders over small and local businesses that actually provide goods and services in a sustainable way.”

He is not alone in believing that returning to the ‘old order’ will simply return us to the conditions that led us into a global pandemic in the first place.

And we have to expect that they will never be the same again.

There will be no return to what we thought was ‘normal’.

It does seem that those who are so keen to reopen business have not quite grasped that, nor taken the time to consider alternative economic strategies, such as Kate Raworth’s “Doughnut Economics: Seven Ways to Think Like a 21st-Century Economist”.

I came across Raworth’s book in 2018 and immediately saw the potential of her theory then, as I explained in my personal blog. Now it seems more important than ever. In April 2020, Kate Raworth launched The Amsterdam City Dougnut, which takes the global concept of the Doughnut and turns it into a tool for transformative action in the city of Amsterdam. In her introduction to it, she says:

“We never imagined that we would be launching it in a context of crisis such as this, but we believe that the need for such a transformative tool could hardly be greater right now, and its use in Amsterdam has the chance to inspire many more places – from neighbourhoods and villages to towns and cities to nations and regions – to take such a holistic approach as they begin to reimagine and remake their own futures.”

The question asked by the Amsterdam project couldn’t be more appropriate for us all right now, as we wonder how we can rebuild after this crisis, especially as we must focus on peoples’ wellbeing.

The key question they wanted Doughnut economics to answer was:

“How can our city be a home to thriving people in a thriving place, while respecting the wellbeing of all people and the health of the whole planet?”

If you have followed Facebook posts wherever you live over the last few weeks, it is a question that is being asked by the general public. There is a distinct move away from ordering everything from Amazon, and a desire to return to buying from small, local businesses.

Even technology innovation is looking at local rather global solutions, because with the global organisation effectively paralysed, there is “the need and room for alternatives to just-in-time global supply chains and centralized, debt-based monetary monopoly,” as Rushkoff suggests. He points to the fact that alternative business models are more resilient in good times and bad, and includes neighbourhood barter schemes, cryptoocurrencies, distributed open source apps and the Doughnut model.

The banks and the global corporations won’t like it, but there is a fair chance that outside of the Westminster and Washington political bubbles, the people will embrace it, and find ways to restore a localised, bottom-up economy based on mutual prosperity, where it is never a question of having money or your life – we can have both, we just have to engage in a major reset of economic thinking.

How to Kalman Filter Your Way Out 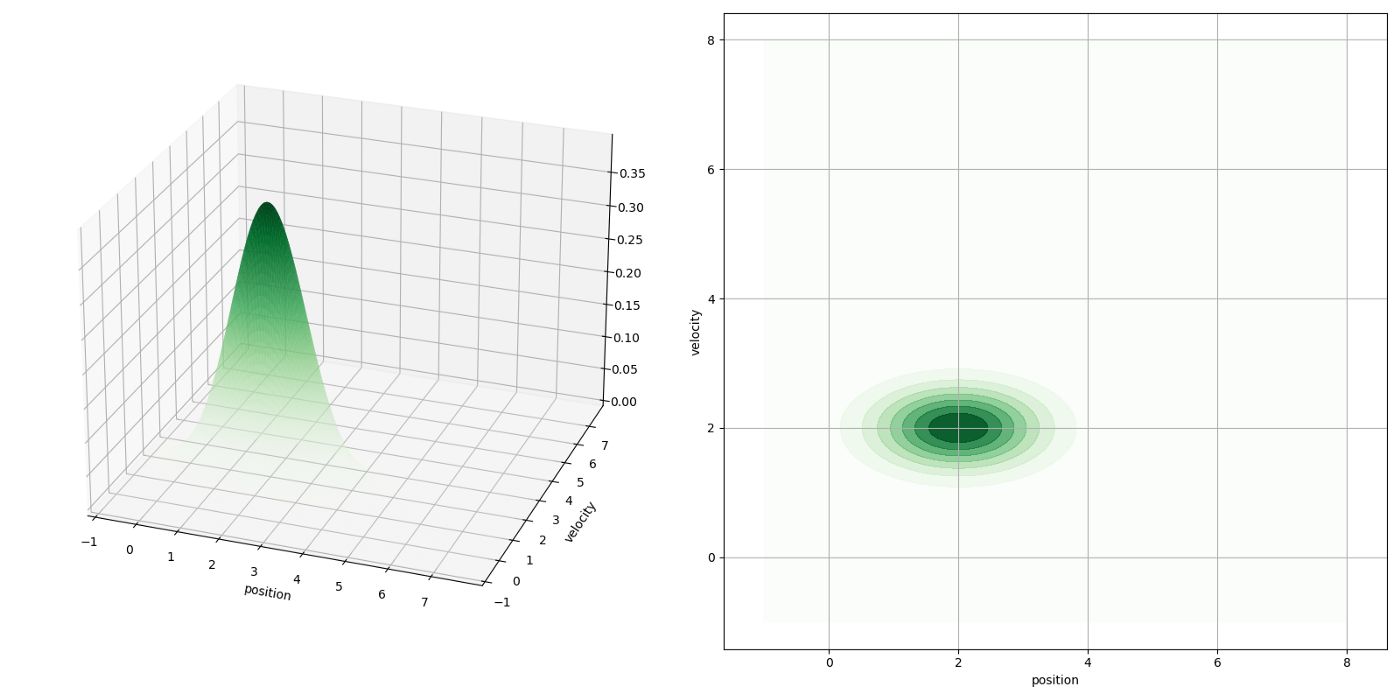