Green, Iteration, and Trusting the Process 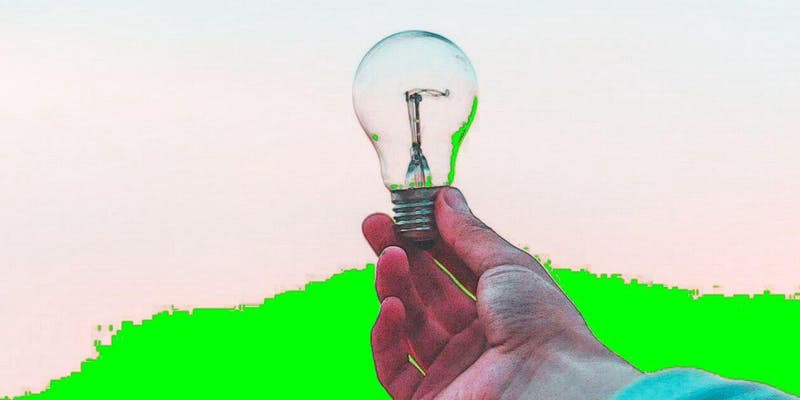 At Hacker Noon, we didn’t intend to make one of the most popular tech blogs. We intended to build a bunch of blogs — publishing stories ranging from how to optimize your site for google search to how one traveller escaped a Kazakhstan prison to why you must distract yourself from the Trump virus by baking raspberry scones. It just so happened that one of our publishing properties was called the Hacker Daily.

Thankfully, we renamed it Hacker Noon. How hackers start their afternoons. Just maybe, if we’re lucky, it’ll be a tag that outlives me. But when I wrote it, I never thought it would. It was just another tag.

Early in my own career, when I was working on someone else’s high growth SF tech startup, I saw there was a disconnect between the work and communication about the work. For a software company, developers are the essential labor. And yet when it comes time to speak about the company, it rarely is the developers talking.

Too often, the story of the software is framed by the tech executive who doesn’t make the thing. The person who makes the thing is the best to tell the story because they actually made the thing. The writer of code is the dictator of experience.

Work is not about what you intend to build. From my North Beach apartment to my Colorado living room, Hacker Noon grew. And we fed it. And it grew. Some months we barely made money but we found a way to keep feeding it, and it kept growing. Now it’s the right mix of community, customers, and — just a cool place to spend time on the internet. Work is about what you actually build.

Novelist Maxwell Neely-Cohen called terminal green, “the color of a machine’s soul.” In the first computers, he accredits the use of green to not only be functional (it was easier to read and less blurry than white on black) but also because it solved a problem all creations have, economic restrictions: the green phosphor was cheaper. That’s how computers, and anything else innovative for that matter, gets made: it’s the venn overlap: better and affordable.

Hacker Noon Green: it’s an RGB of Zero Red, 255 Green, and Zero Blue. It’s ugly. It’s noticeable. It’s a work in progress. Like a code name for your coding project, to me, it is forever in iteration. There’s something about color that imprints into the brain what site you are on: Facebook blue is distinct from Twitter blue. But color is not and will not determine our success or failure.

Looking back, there are things that made Hacker Noon grow that I didn’t understand at the time, but I trusted the process and found a way to keep showing up to work, day after day and year after year. Hacker Noon grew because:

We as a society are only on the cusp of how the internet will shape our world. So when I think about about the future of the internet, it is the people in this room — the software developers — who will determine it. At Hacker Noon, we are as green as the pixels will allow, and through a process of intuitive and iteration, we will work to amplify the stories of developers.