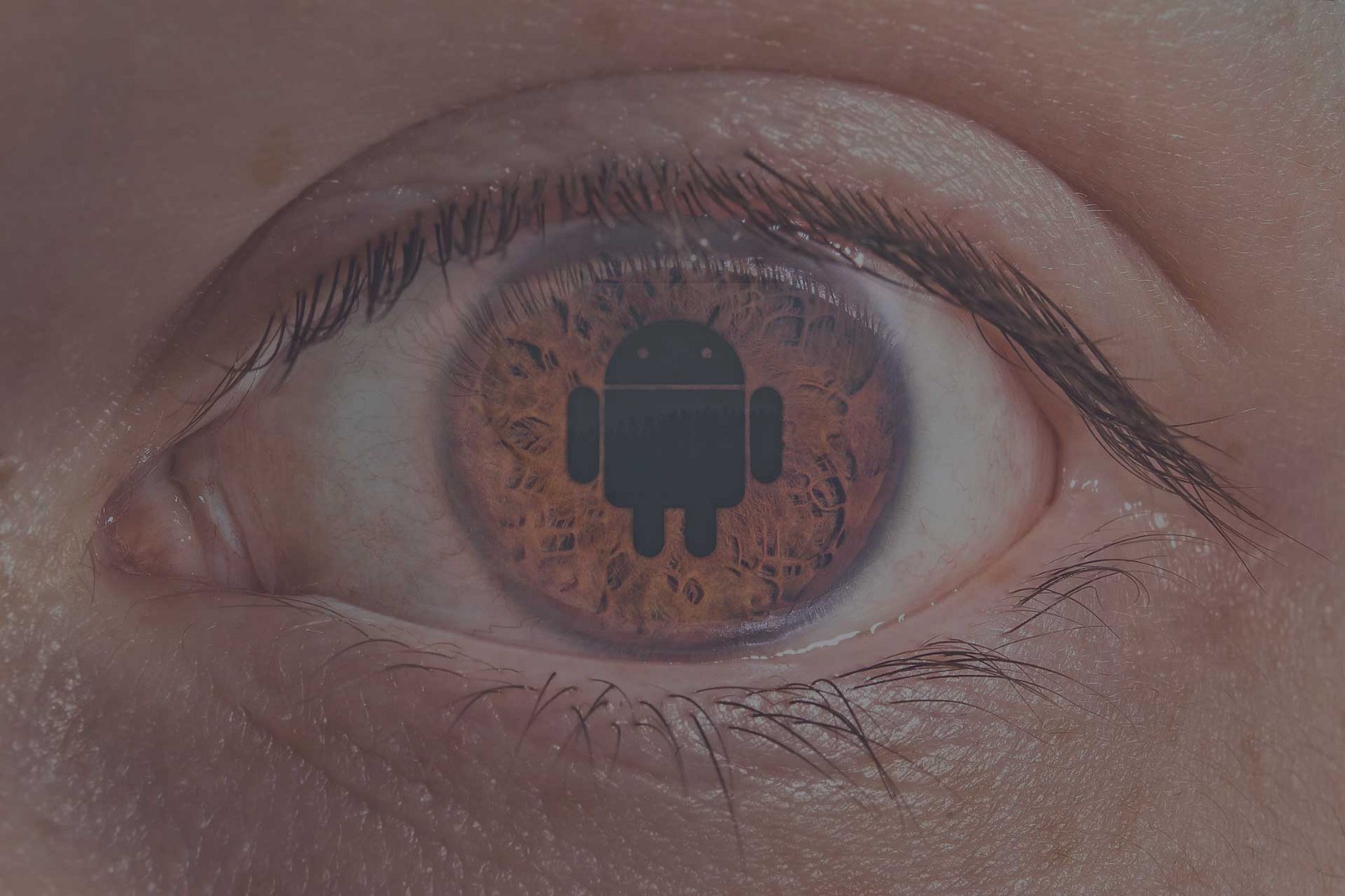 When I was small I use to Google everything. Things from solving my math problems to finding my lost pencil at the school. Of course, as a kid, this was my assumption that Google was the grooviest thing where you can find anything and everything. Obviously, as I grew this perception was altered. And now I believe it with even more clarity. Google, for me, is the originator of innovation.

For the past two years, Google was making the developer preview for its latest grand piece, Android O. Now is the time to celebrate, to welcome the grand- daddy of all. Although it is not available to the general public for now, but for developers, good news is that you can try & test it right away. Download it from here. For others, it is advised to sit back and relax for the official launch.

Let’s Start With What Is Newfangled In Android O

The first preview in the market brought some exciting expansions for mobile app development and developers in general. Now you can use custom fonts and icons with more precision. Enhancements in audio which made it more professional. More ways to connect with users with local social apps and head-to-head global gaming.

Keeping the tradition intact Google in Android O took a one step ahead and laser-focused its efforts on apps running in the background. With the groundbreaking technology, Android O is equipped with processes that minimize the battery usage. As per one of the chief executives in Google, Dave Burke:

“We’ve put additional automatic limits on what apps can do in the background, in three main areas: implicit broadcasts, background services, and location updates.”

However, to judge Google Android O just by battery life is judging a book by its cover. There is a lot more to look for in O than just the battery itself.

In Android, O Google took the competition to the next level by resolving the multi-tasking of apps issue with improved working procedures.

Grouped Notifications Is A Life Saver

It is habitual for Google to tweak some items with every update for the notification bar. But with O, Android one step ahead and introduced ‘group notifications’ A superb feature that can help to declutter your mind with no non-sense burden of features that pop-up randomly in the notification bar. These are now called ‘channels’

If the above doesn’t impress you hers in one more update. Now with O, the app developers can make custom adaptive icons which can adjust the shape and color of the icons based on the theme of your phone. This is a pretty much new feature which is not available on iOS or any other platform in the market.

Furthermore, there are some additions in the navigation screen that will be a roof-raisingly cool addition for Android users.

Lastly, developers have requested some features to be added to make the app more professional and less hassle-free.

For now, App Developers can test the Android O on a desktop emulator or one of the following devices Pixel, Pixel XL, Pixel C, Nexus Player, Nexus 6P and Nexus 5X. If you are a developer and willing to try you can manually download and try it yourself, rather than sign up for the updates.

Related Stories
Subject Matter
7 Sneaky Ways Hackers Are Using Machine Learning to Steal Your Data by @IrrfanAk
#artificial-intelligence
How to Hack Android Phones by @morpheuslord
#cybersecurity
React Native Vs. Flutter: The Ultimate Comparison by @linkupstudio
#react-native
How to Automate Birthday Emails with Google Sheets in 5 minutes by @manfye
#google-sheets
Google Summer of Code: How I Got In and How You Can Too by @rohanlekhwani
#programming
Android CodeView: How To Highlight Text And Where You Can Apply It by @amrdeveloper
#android