Google casting devices have been knocking you offline!

Well… that explains a lot. For all you Google Chromecast and Google Home owners it may explain a lot for you too.

Google Cast devices have been causing temporary WiFi dropouts. The issue with these casting devices has been confirmed for routers from Netgear, TP-Link and Asus among others. In many cases the router is totally inaccessible for a period of time.

So whats causing these annoying WiFi dropouts? These devices should only send a few data packets every 20 seconds or so, but in recent versions of Android, apps that connect to these casting devices sometimes send very large packet bursts. The apps that connect to these devices send multicast Domain Name System (mDNS) discovery packets when they are taken out of sleep. It’s even been reported by a TP-Link engineer that they can send up to 100,000 packets at high speed in a very short time and the longer the app has been out of use, the more packets it sends when it’s woken up.

The cause of these WiFi dropouts is due to the huge number of packets that flood your router, causing it to shut down connections, either to the internet or to connected devices.

So whats the fix? Linksys and TP-Link router owners can try to update the firmware for their device to tackle the issue, however for many this won’t work. Your best bet at the moment is to disconnect your Google devices from your network until Google patch the issue.

Pyler.io - Live Coding Lessons
In this course we dive into Python. If you have little to no programming experience this course is for you. This course…www.pyler.io 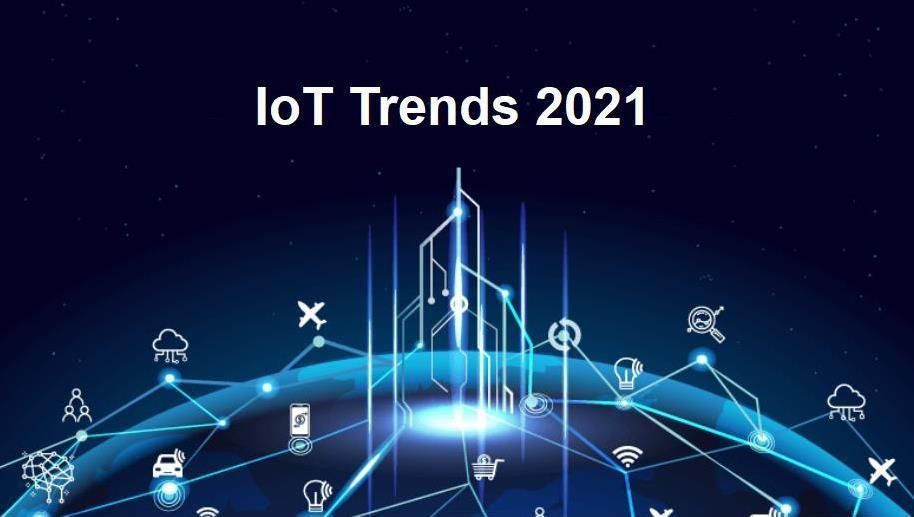