(Try to) Get rich quick by making an app! 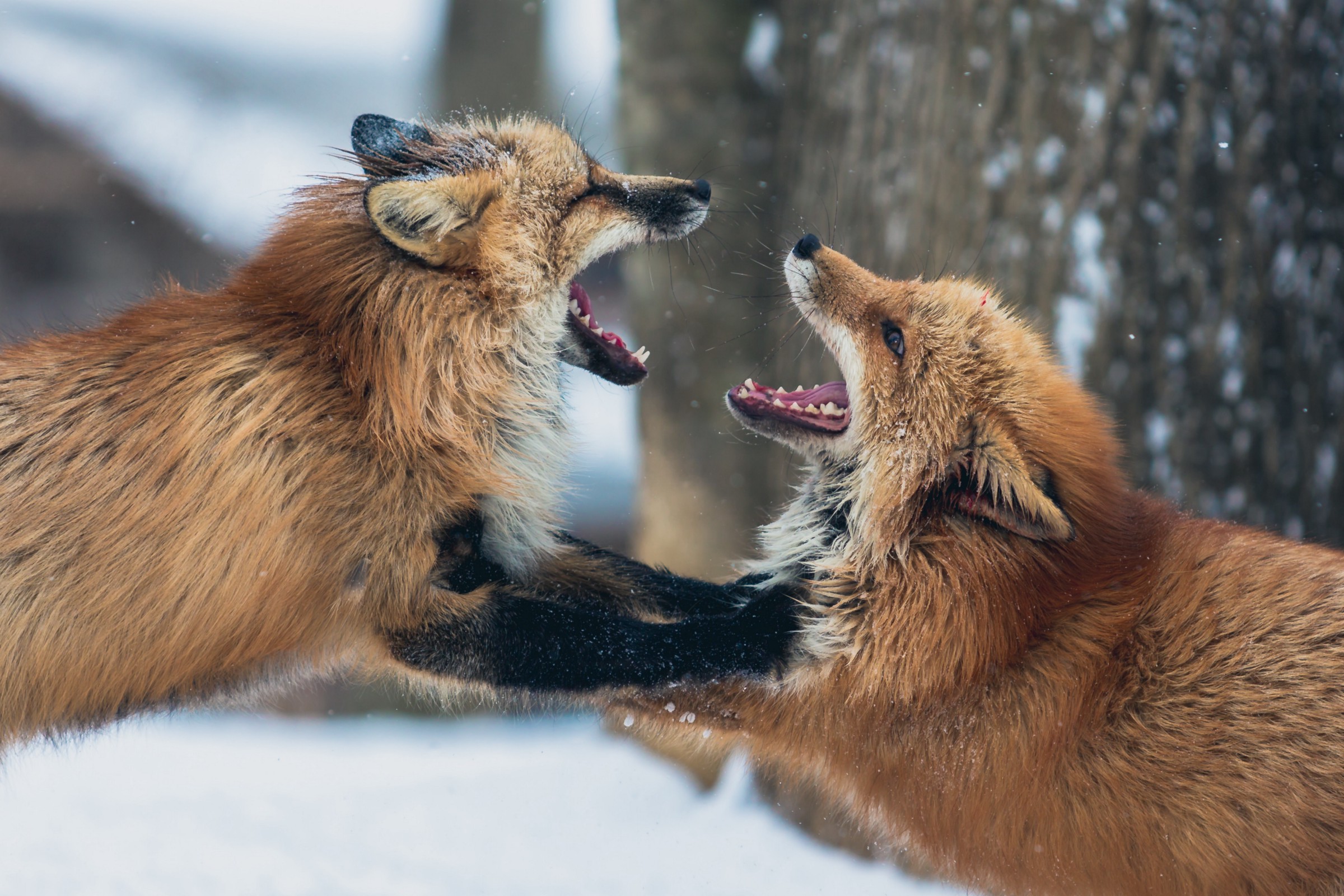 By all accounts, 2017 should have been a banner year for Looxie, my location-based photo request app.

Two years ago, if you had told me that Looxie would be featured in the world’s biggest English-language newspaper and TechRadar’s 100 Best Apps of 2017 round-up as well as a lot of other places I would have laughed you out of the room.

Had I believed you, though, I’d have painted a very different picture to the current one in my mind: I would imagine myself being one of those globetrotting entrepreneurs (i believe kids these days call them digital nomads) working on my laptop while sipping mai tais on a beach somewhere, preferably Bali.

In addition, my crippling stress-related Irritable Bowel Syndrome would be downgraded to a mere Couple-Of-Embarrassing-Farts-A-Day syndrome.

And yet, here I am, an oral surgeon by day and aspiring tech visionary by night, still taking out wisdom teeth for a living and still a mere ten seconds from shitting my pants at any given time.

Why I’m writing this

If you’re a solo app developer like me, this has probably happened to you before: you opened a respected site’s “Best Apps of the Week” round-up and saw a list of apps. You thought “damn, son — these guys got it made. If only my app was included in a similar list. Then I could quit my day job and collect checks in my underwear”.

OK, that was slightly hyperbolic but I always thought that inclusion in such lists was a gateway to hundreds of thousands of downloads and maybe an eventual offer for acquisition by Google.

If that’s what you thought, you’re in for a rude awakening if your app ever gets included in this kind of round-up. Or not, because you read this article and (spoilers) you’re prepared to be underwhelmed.

I released Looxie in the summer of 2016. As you’re almost legally obligated to do after releasing an app, I posted about the release on my personal Facebook page, Hacker News, Reddit and various other outlets and forums.

To cut a long story short, after all my posts, Looxie ended up being featured in

Based on my previous experience releasing apps, this is not the typical online reaction to an app release. Things were looking good.

The app must have at least a million downloads by now, right?

This picture is kind of misleading: the Play Store won’t show any download numbers between 1000 and 5000 downloads. Based on my latest Google Play developer console stats, the app has been downloaded about 4100 times so far.

So, what’s the matter? What went wrong here?

Honestly, nothing much. I’ve been thinking about this for quite some time and I attribute the lack of faster growth to a couple of reasons.

With more than two million apps in the Play Store, you’d be lucky to have your app downloaded a hundred times, much less a thousand times. Everybody is vying for attention but there’s only so much of it to go around.

Personally, I used to look forward to “best of the week” app lists. I would visit Android blogs, routinely downloading all (or most) of them and keeping the ones I thought would be useful. I no longer do that. Nowadays, on the rare occasion that I do check out some round-ups, I end up downloading a couple of apps at most.

I mean, how many apps does anyone need? Plus, the novelty has worn off.

I’ve always said that I don’t play the lottery and I don’t buy scratch tickets because I don’t want to rely on luck to make it. Instead, I want to make it because of my own hard work and dedication.

I now find it extremely ironic that I thought making apps would be a way for me to do that, since the chance of actually earning a comfortable living by creating an app must be comparable to the chances of winning the lottery at this point.

No reason to hide it, I’m a huge Android fan. I never even tried developing for iOS since it’s a platform I don’t have much of an interest in.

However, this is really detrimental to the chances of any app making it big.

First of all, all those Silicon Valley types (VCs, journalists, bloggers etc) are primarily users of Apple devices. If your app is not on iOS, it may as well not exist.

Not only that, but unfortunately you won’t find the sort of camaraderie that you find on Apple platforms between Android developers and Android users.

A lot of Mac- or iOS-exclusive products proudly proclaim that they are Mac or iOS-only to the Apple tribe (check out Robofont and Sketch for two examples of products that giddily advertise the fact on their landing pages). It’s a badge of honor.

If you try and advertise that your app is Android-only, the reaction you’ll get from most Android users (even hardcore ones) will be “yeah, so?”. And then you’ll get 1-star reviews in the Play Store because your photography app doesn’t show you how to do pilates or some shit.

In hindsight, that was pretty idiotic of me (although, in my defense, I was just starting to learn Firebase, so that was the easiest way for me to implement a registration system).

As stats go, how is this one? Out of the 4100 users that downloaded the app, only 2215 actually bothered to sign up so far.

Registration is OK if it’s easy and convenient to do. Definitely not OK if the users have to jump through hoops — and make no mistake: nowadays, an email-based registration procedure is jumping through hoops.

Endless bummer. Or not?

Not really! This may be an end-of-year introspective post but creating Looxie has brought nothing but joy to my life.

Looxie now has a bunch of dedicated, regular users sending real-time photos from around the world. Its real-time nature makes each picture a joy to receive, even to me. Nope, actually, especially to me: knowing that my app is being used around the world right now more than makes up for the Firebase fees and the time I put into developing it.

And interestingly, I consider Looxie to be working at the scale it should be. If it ever got anything like millions of users, the Firebase fees would explode, rendering me unable to keep it running, since I haven’t received any funding. Firebase can scale just fine but my bank account cannot. And this is something that I never considered when I started working on Looxie.

I’m not saying “don’t make an app”. I’m not even saying “don’t dare to dream”. Making something and seeing it work is an amazing feeling and it’s something I’ll keep doing myself, even if I know that the chances of making it big are slim to non-existent.

I’m just saying that you should keep your expectations in check and (specifically for this article) if you see your app featured in Android or general tech blogs, don’t quit your day job. Yet.