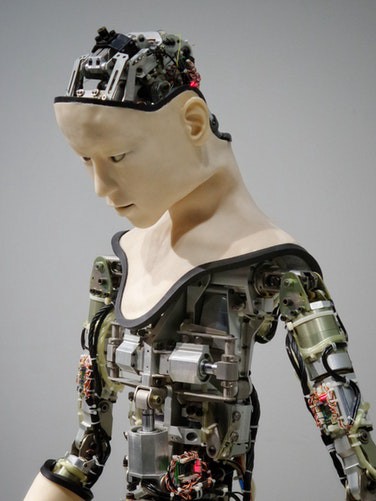 Narrow AI is where we have been. General AI is where we are going. Narrow AI refers to AI which is able to handle just one particular task. A spam filtering tool, or a recommended playlist from Spotify, or even a self-driving car — all of which are sophisticated uses of technology — can only be defined via the term ‘narrow AI’. Even Watson, IBM’s media-friendly supercomputer which can beat human experts at Jeopardy! — whilst swallowing most of Wikipedia in the process — can only be known as an example of ‘narrow AI.’ It so happens that Watson uses an expert-system approach, combined with machine learning and natural language processing, in order to be very impressive within the field of beating humans at Jeopardy! It is also to be noted that Watson is branching out into the fields of medicine and law. Nevertheless, Watson remains, for the time being, decidedly narrow, and, perhaps a little uncharitably, rather weak. Weak AI in this sense is the situation in which an AI system displays a certain degree of intelligence in a particular field, but it remains firmly and squarely very much a computer system that performs highly specialised tasks for humans, within that narrow field.

General AI — strong AI — is something altogether more sophisticated. This refers to a system which is able to cope with any generalised task which is asked of it, much like a human. The ideal of General AI is that the system would possess the cognitive abilities and general experiential understanding of its environments that we humans possess, coupled with the ability to process this data at much greater speeds than mortals. It follows that the system would then become exponentially greater than humans in the areas of knowledge, cognitive ability and processing speed — giving rise to a very interesting species-defining moment in which the human species are surpassed by this (now very) strong AI entity.

This scenario would then give rise to one of many different potential outcomes. One of which would be what Raymond Kurzweil, Google’s Director of Engineering, dubs ‘Singularity.’ In Kurzweil’s view, by 2029 an AI system will pass — with flying colours — a traditional Turing Test, and will achieve human-level intelligence. By 2045 he predicts that technological Singularity will occur, in which humans will be able to connect their neocortex to some form of storage system — most likely cloud-based or possibly dna-connected — and will be able to merge this neocortex with AI-driven amplifiers. In essence the AI entities will merge with human consciousness, bringing huge benefits to the cognitive power of the human species.

There is also some fascinating research which delves into the world of quantum mechanics — the theory from Sir Roger Penrose and Stuart Hameroff that brain waves, and indeed consciousness itself, derives from quantum-level vibrations within the microtubules of the brain. Quantum events, themselves controversial, were previously seen to be too delicate and susceptible to degradation for this theory to hold sway within the scientific community. However recent research led by Anirban Bandyopadhyay in Japan, and Roderick G. Eckenhoff, MD, at the University of Pennsylvania, points to the existence of quantum effects within microtubules. The field of Quantum Computing, itself in its infancy, could potentially one day be aligned to that of AI, and it is not unreasonable to postulate that quantum-computing-powered AI entities would mimic human brain function much more closely than was perhaps previously thought possible.

Of course for every idealistic futuristic prediction, there is an equivalent pessimistic perspective, and the Doomsday scenario of an ultimately omniscient AI entity which presides over the human race, deciding our fate, is a familiar enough trope in modern culture.

Remaining firmly rooted in present day reality, we can state this — General AI, Strong AI, AGI — whatever we dub it — is beyond our reach at the moment. However many hundreds of thousands of small, super-specialist narrow AI systems are currently in use, and their use will increase exponentially in the coming years. This technological snowball will impact current human beings, in terms of convenience, social acceptedness, medicine, education, privacy, employment, economics, ethics and many more besides. As a species we need to plough the right path through narrow AI entities, and we need to consider the impact they are having on us, right here, right now, and what we want them to do, say, and think, in the future.

Searle and the Chinese Room Argument
Is it possible for a machine to be intelligent? to understand a language? If it is to understand a language, our…www.mind.ilstu.edu
Discovery of quantum vibrations in 'microtubules' inside brain neurons supports controversial…
A review and update of a controversial 20-year-old theory of consciousness claims that consciousness derives from…www.sciencedaily.com
Quantum computation in brain microtubules? The Penrose-Hameroff 'Orch OR' model of consciousness
Potential features of quantum computation could explain enigmatic aspects of consciousness. The Penrose-Hameroff model…rsta.royalsocietypublishing.org 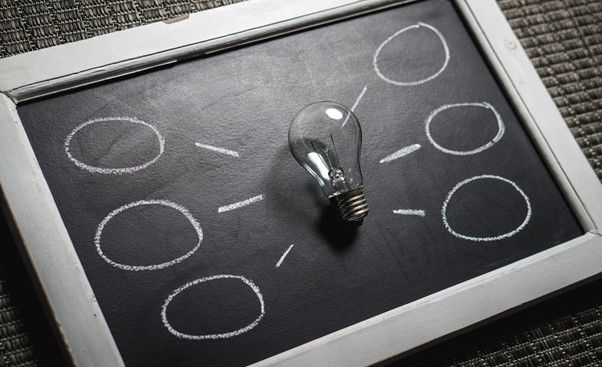 AI and Cryptocurrency Interactions You May Not Know About 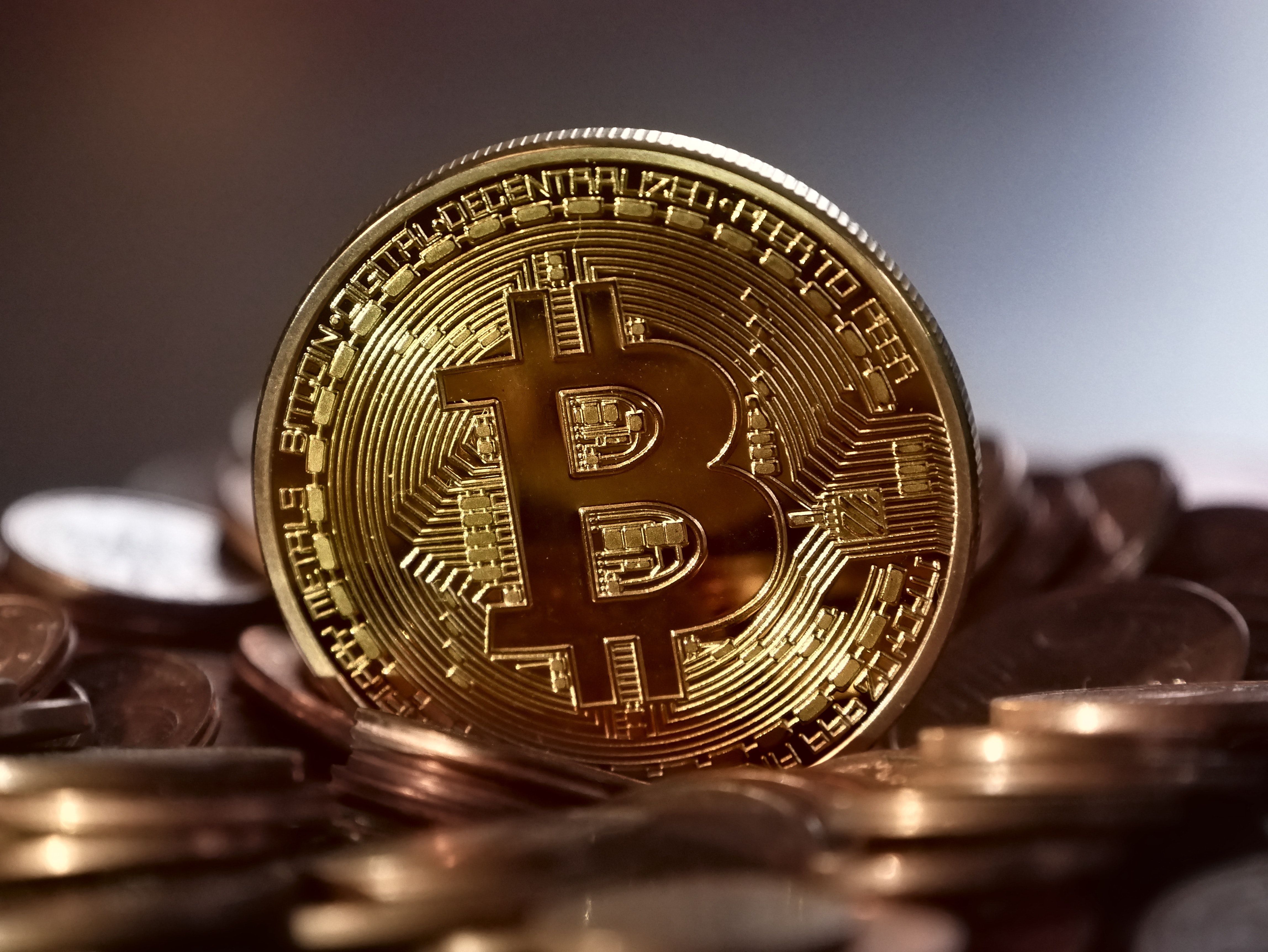