Gaming as a Step in the Right Direction Towards Blockchain Adoption Is blockchain adoption set to increase towards the new normal? As the world sees COVID-19 cases surpassing the 10 million figure, countries slowly prepare to open up for the “new normal” life. A lot of things will need to be changed, starting from the way we work to the way we travel and have fun.

One of the main trends that are observed in the re-opening economies is an increased demand for contactless payments, be it an online transfer or simply a credit card tapping function. Grocery shops, hairdressers, cafes, and dental offices are now providing so many more options for payments in a bid to curb the spread of the virus.

From Cash To Cashless Transactions

One of the rarer options to pay for services available worldwide is a payment with cryptocurrencies – not many supermarkets and restaurants will accept payment in Bitcoin. On the other hand, payments using your card or barcode is another thing which is more recognized unlike cryptocurrencies. These latest developments in the world call for drastic measures and, perhaps, we might see more countries commonly use these types of transactions.

Yet, one of the drawbacks of blockchain technology use might be the fact that it is not widely accepted and adopted, making it look like a “dangerous” payment method. In particular, the older generation seems to be much more skeptical in regards to this technology, when compared to young people.

In part, this complication is due to a certain extent of complexity that is involved in using blockchain technology to send transfers that are not understood by Gen X.

One of the projects that strives to facilitate wider blockchain adoption across the world is called Midas Protocol and it comes from Singapore. Started with the mission to become the “most innovative universal crypto wallet”, the Midas Protocol mobile wallet enables users to send, receive, and store cryptocurrencies and tokens. It also makes it possible for users to get access to DApp and both centralized and decentralized exchanges in the same application, which is a great way to organize everything in one place, instead of having multiple accounts with different exchanges to trade cryptocurrencies.

This level of centralization and simplification might be very well the push that the older generation and other hesitant folks need to give Blockchain technology a try.

Gaming Is the Door for Wider Blockchain Adoption?

Aside from the safe and contactless payments, Blockchain has the power to support the worldwide community in other ways. For instance, with the extensive lockdown measures that were implemented across the globe, people started spending a lot more time at home.

Many turned to their forgotten hobbies, others started exercising after finally finding the free time, and some are still feeling lost. That is where some of the most innovative applications like Multicoin.Fun from Singapore, ITAM Games from South Korea, or Matic Network from India come into the picture.

The Multicoin.Fun platform aims to help people socialize in these uncertain times. Also,  it is not just a way to stay entertained, but also to earn some money.

As for the ITAM Games, the project has launched its blockchain-based mobile game store back in 2019 and continued to push out 10 more games throughout the year. This year, they will be using the EOS-based WAX blockchain.

Matic Network writes on its website: “We aspire to see a world where blockchain gains mainstream adoption and fulfills its true promise.” One of the ways they bring this vision into reality is via increasing the efficiency of carrying out transactions on gaming networks on Blockchain. In particular, Matic Network’s integration with the Decentraland virtual world fueled pouring support from 40 different dApps, including gaming apps such as Battle Racers and Chainbreaker. Another popular gaming project using Matic Network is Pocketful of Quarters from the US.

Furthermore, another Singaporean Blockchain project that also plans to improve the gaming industry among many others is MCashChain. It’s a versatile decentralized and social e-Payment platform that provides users with fast cryptocurrency transactions. The platform charges zero fees and strives to enable a frictionless digital economy. The possible applications of MCashChain are not limited and fueled by high-speed transactions, no fees for users, and high scalability in the future.

According to the whitepaper of the project, the team aims to develop the following applications based on MCashChain platform: gaming application, smart auction contract, c-commerce app, art stock exchange, identification and collaboration courses, voting and election app, gamification for education sector project, and blockchain as a service.

In order to expand its reach and provide an opportunity for the majority of Asian markets to get acquainted with its platform, MCashChain recently teamed up with Tokoin, starting the introduction with the Indonesian market.

All in all, the year 2020 has brought a lot of change to the world, and even though it was a forced change, economies and population had the power to withstand it. Despite a lot of losses, the world is slowly coming back up from its knees after being knocked out by an unexpected pandemic at the very beginning of the year.

People will always adapt to changes and use them to their own benefits by becoming smarter and more flexible. This principle stands true this year as well. People create, innovate, and develop – and many of these new initiatives are here to stay just like the “new normal”. It is very possible that even though this year is not the best year for humanity, it can become one of the greatest steps to Blockchain adoption. 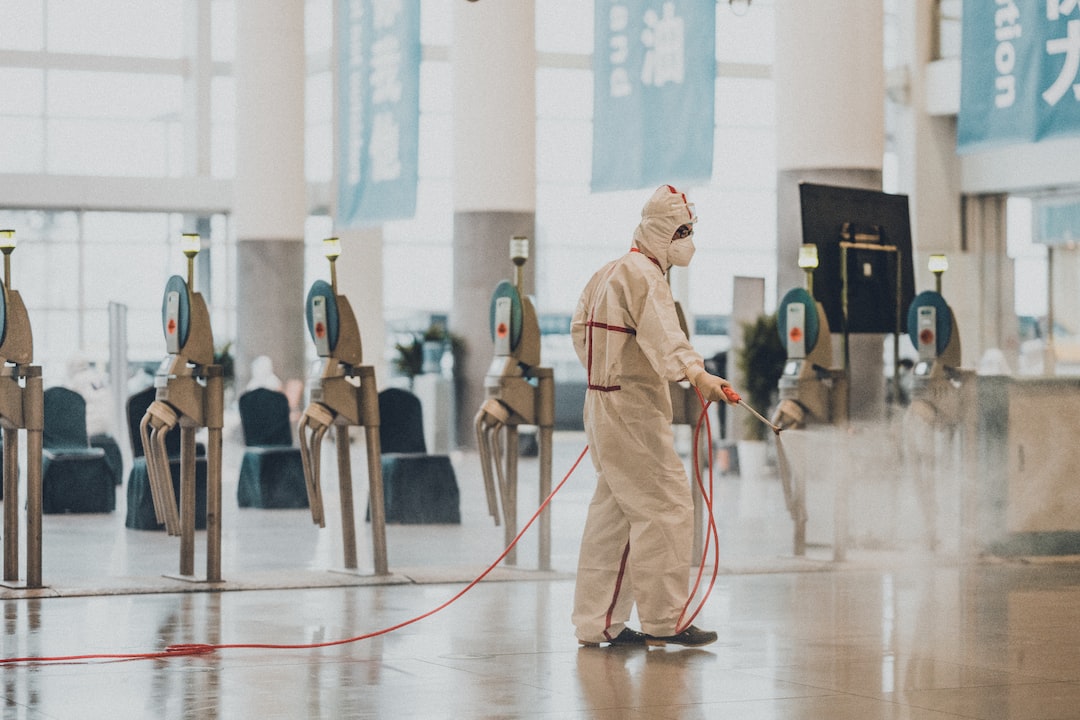