Futuristic Future of Human in the World of Financial Technologies

Finance has entered a phase of radical charge, promising much for both consumers and those leading the revolution.

Money and finance are changing radically, and in a manner that arises perhaps only once every 500 years. This should be great for consumers, currently at the mercy of a system benefiting the few over the many. But it will be especially great for those spheres set to lead the charge and capitalise.

The whole FinTech sector has exploded over the past few years, revolutionising how businesses and consumers handle financial transactions. And that dynamism is set to intensify in 2020. In this article, we'll take a look at the key sectors.

In 2019, DeFi gained a great deal of momentum and accompanying buzz. With a trillion dollar potential, DeFi is arguably the best use case for blockchain and smart contracts. With its self-explanatory name, DeFi not surprisingly aims to decentralise finance, promising for the first time an uncensored and direct financial system via trustless and transparent protocols.

The current system, dependent upon banks and bankers, remains almost entirely centralised. This means that a worrying amount of power and influence is concentrated in the hands of a few. Bitcoin firstly made waves by proving that currency can be decentralised, independent of governments and banks. Ethereum's smart contracts next showed the potential for creating decentralised finance applications, demonstrating how finance as a whole can evolve and ultimately transcend the banking middleman.

DeFi in essence comprises an array of financial tools that are built on a blockchain, specifically Ethereum. DeFi aims to progressively replace current financial technologies and processes with open source protocols that serve the same needs, yet with advantages such as anti-censorship measures and improved access to services.

While many people will naturally be wary of storing wealth on a decentralised system, it remains true that most want more control over their money, along with the opportunities accompanying such freedom. In the past two years, capital locked up in DeFi smart contracts has grown from $0 to nearly $700 million. As the sphere evolves, this can only increase.

Last year already saw a marked increase in platforms and products offering DeFi services. Open lending protocols have received most of the attention recently, due mainly to the surge in use of the Dai stablecoin and other P2P protocols. Maker, the governor of Dai, is consistently regarded as amongst the top DeFi applications. The Maker DAO platform allows investors holding Ethereum and other ERC-20 assets to obtain loans using their crypto as collateral. These loans mint dollar-pegged stablecoins, solving the problems of volatility. Currently, Maker has locked-up more than $370 million in loans and has a market cap of almost $500 million, capturing nearly half of all ETH locked in DeFi.

Open banking has the potential to redefine the banking industry, both for consumers and the banks themselves. However, for consumers, this represents a double-edged sword, offering both gains and risks, as increasing amounts of their data is shared more widely.

With the advent of open banking, tech startups and online financial service vendors are able to enter the market more easily and gain a foothold, along with smaller and newer banks. It's expected that open banking will therefore pressure established banks, currently holding huge market share, into greater competitiveness, resulting in improvements in technology and service, along with lower costs for customers.

Another opportunity thrown up by the continuing proliferation of blockchain technology is in referral marketing. Blockchain can be enlisted both as the underlying technology to facilitate and improve such marketing, while crypto itself can serve as the new medium of reward, replacing fiat currency.

KickRef is one such referral program, a key component in the growth of the Kick Ecosystem, a Russian FinTech. KickRef allows users to build their own multi-level networks, via the simple sharing of an invitation link. With 20,000 users joining the program in just 48 hours, and now more than 350,000 users three months following launch, the KickRef scheme has demonstrated its value in marketing KickEX, its soon-to-launch crypto exchange.

KickRef aims to be a fairer, more transparent model for FinTech referral programs, sharing up to 50% of all trading revenue from its exchange, currently in the beta testing phase. Such networks can grow very rapidly as invitees invite others to join in a chain reaction, each lured by a share of commissions, which are automatically distributed to all in the network, along with a contagiously shared appreciation for the overall project.

According to Nielsen, 92% of consumers trust recommendations from people they know. When a shared stake in the service being marketed is added, along with the transparency available in such enterprises, this form of marketing receives a further boost. Such examples as KickRef demonstrate the huge potential of the evolving decentralised and distributed world, enabled and inspired by blockchain technology.

In 2020, AI is set to actualise yet more of its potential. AI represents a further revolutionary front assailing the traditionally conservative area of banking and finance.

The first area where AI has made an impact, and will continue to evolve, is in customer interaction, via chatbots, and virtual and voice assistants. Most financial institutions are also now capable of processing transactions initiated by third-party voice assistants. For example, Amazon’s Alexa can already facilitate shopping outside of its core Amazon.com portal and process payments via the user's voice. Such further innovations create more opportunities for big tech companies, like Amazon, Google and Apple, to become key entry points into the developing open banking ecosystem.

AI is having even more impact in what is known as "the middle office", where banks manage risk and protect themselves from fraud and money laundering. According to the UN, approximately $2 trillion (5 percent of global GDP) is laundered every year. Anti-money laundering (AML) compliance is complex and expensive, and costs have increased by more than 50 percent between 2015 and 2018. Innovations in AI have begun to answer these problems, however, increasing efficiency while lowering costs.

Finally, being able to make accurate market predictions has long been a hugely prized faculty in finance – and, naturally, AI is being employed here. The power of machine learning is its ability to spot trends and risks in massive amounts of data. Barclays recently led a $6 million funding round for Simudyne, a tech provider that employs machine learning and modelling to run millions of market scenarios. The company's platform allows financial institutions to run stress test analyses to spot low-probability, high-impact events, known as "tail risks".

Machine learning has been increasingly employed for several years now by trading professionals in a variety of tasks, such as trade execution, risk management, idea generation and portfolio construction. In a sector where edge is all, it behoves investment managers to resist delaying adoption of big data and machine learning. 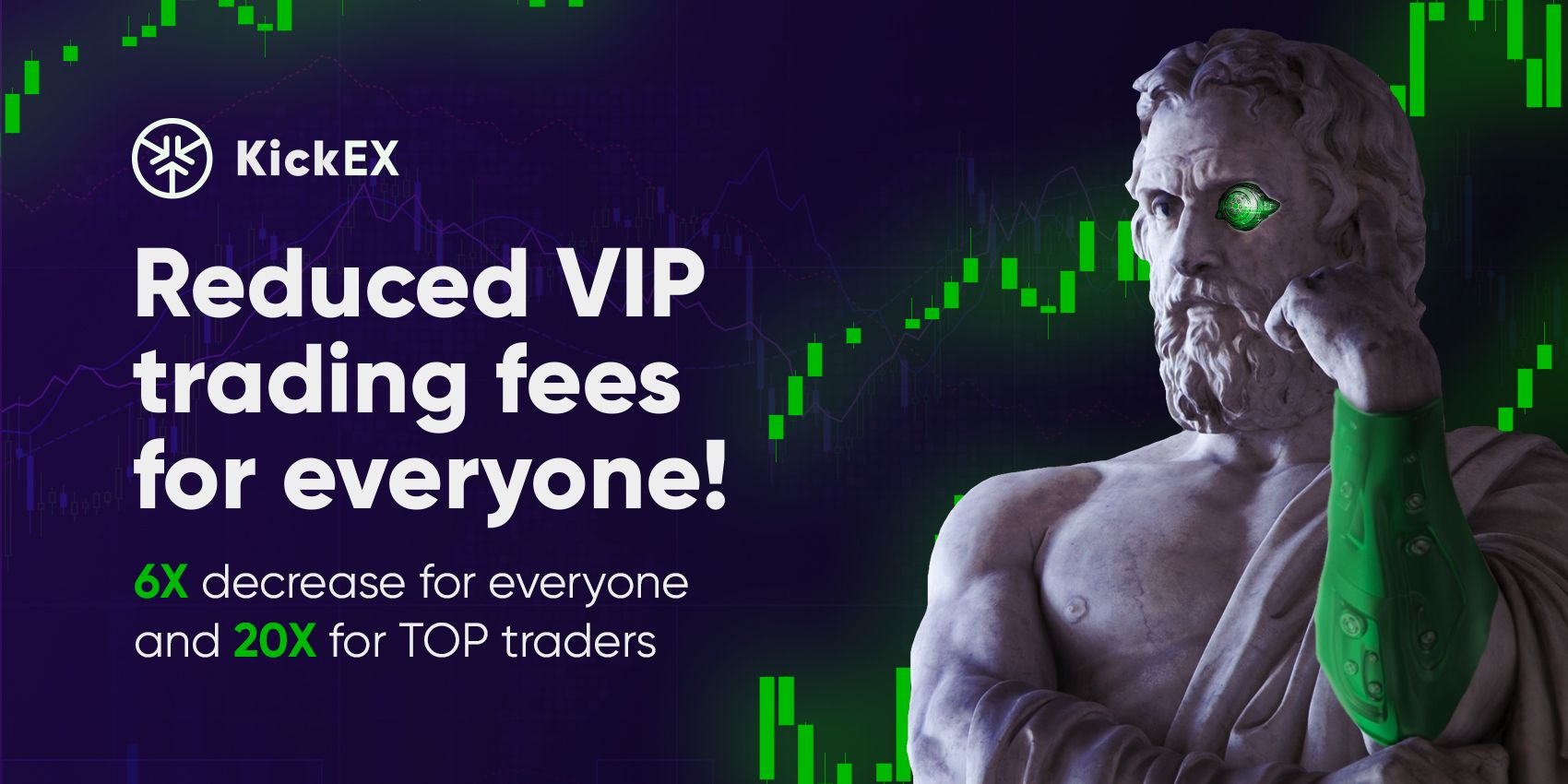