Freelance Developers and Startups: A Love-Hate Relationship in the Silicon Valley I am the content strategist at Lemon.io. When not writing, I collect vintage vinyl records and draw.

There is no such thing as perfect relationships. Especially in business. Especially between startups and freelancers. They meet, they fall in love, they argue, they make up, they fall in love again, and at the end the day they depend on each other badly. But who is the ‘bad guy’ in this story: contractors or entrepreneurs? Who is using whom? Is there a right answer at all? As always, there are two sides to every story.

Even though Silicon Valley is the capital of IT startups with 350K Tech Talent Centres around the state, it has one major problem — an expensive workforce. What is the point of being surrounded by the best specialists from all over the world if you cannot have them working on your project?
When you are a young startup with a very limited budget, hiring a developer is the first challenge to face. You are lucky if you can do everything on your own. Otherwise, you will have to make a choice between two imperfect options.
The first one is to search for someone from Silicon Valley to help you with the prototypes in the early stages. In this case, no further payment is needed, but be ready to give up part of your company shares as there’s no such thing as a free lunch. Once you succeed, this person will be entitled to part of your income (sometimes, it could be millions of dollars) and even have a right to make important decisions.
Another option is to hire a freelance developer, who would do the same work, but for a reasonable price. But, here is one major BUT...
Michael Seibel, CEO of Y Combinator, a business incubator, which sponsored many startups unicorns, including Stripe, Airbnb, DoorDash and many others, tweeted the next words: Michael and other startup gurus from Silicon Valley believe that founders should never hire freelancers at the early stages. They lack commitment, they never truly care about your ideas or your business, and they follow different goals than you do. Therefore, if you want to succeed, you better ‘wear every hat’ and do all the jobs on your own, no matter how long it takes.

Times are changing and returning to a nine-to-five work lifestyle seems unthinkable. Nothing can compare with the freedom of freelancing: wake up in Paris and go to bed in Hong Kong, work at nights when you feel inspired and sleep in till lunchtime, go to every party you want and never miss your family members’ birthdays anymore!
...It sounds like a fairytale for grown-ups. Of course, in real life, you give up one thing to get something more valuable for you. Freelancers trade social benefits, social security, paid day leaves, bonuses, and career promotions for their freedom of choice. In addition, companies can fire a freelancer as easily as they hire them. No regrets and no commitments.
However, things for freelancers are even more complicated. In 2009, the Treasury Inspector General for Tax Administration disclosure reported:
‘There are employers who deliberately misclassify workers to cut costs and to gain a greater competitive edge. These employers avoid paying their share of employment taxes as well as other expenses such as workers’ compensation, unemployment insurance, and other benefits. Misclassifying employees as independent contractors and not incurring the related costs can give these employers a competitive advantage over employers who treat their workers as employees.’
In 2019, the situation did not change. It is not uncommon to see a “full-time freelance” job on offer. Typically, it is a full-time position in all but name. You are expected to work forty hours per week while receiving ‘no benefits, no health insurance, no guaranteed overtime pay or FMLA leave, and limited protection from labor and nondiscrimination laws’.
After numerous cases similar to the one above, the contradictive California Law about freelancers has been implemented. AB5 law aims to protect independent contractors’ interests by forcing businesses to either hire freelancers as employees or to lay them off. However, others are seeing this law as a major obstacle to the development of the gig economy, as it makes impossible the existence of such companies like Uber and Lyft.

It is hard to predict how startup-freelancers relationships will develop in the future. But not impossible.
What are your thoughts about this? Are you for or against hiring freelance developers? Tell us which side you are on! Contribute to our research by completing a short survey. Promise to send you the most interesting findings via email.

We're Saying Goodbye to Our Profits For the Next 60 days: Here's Why 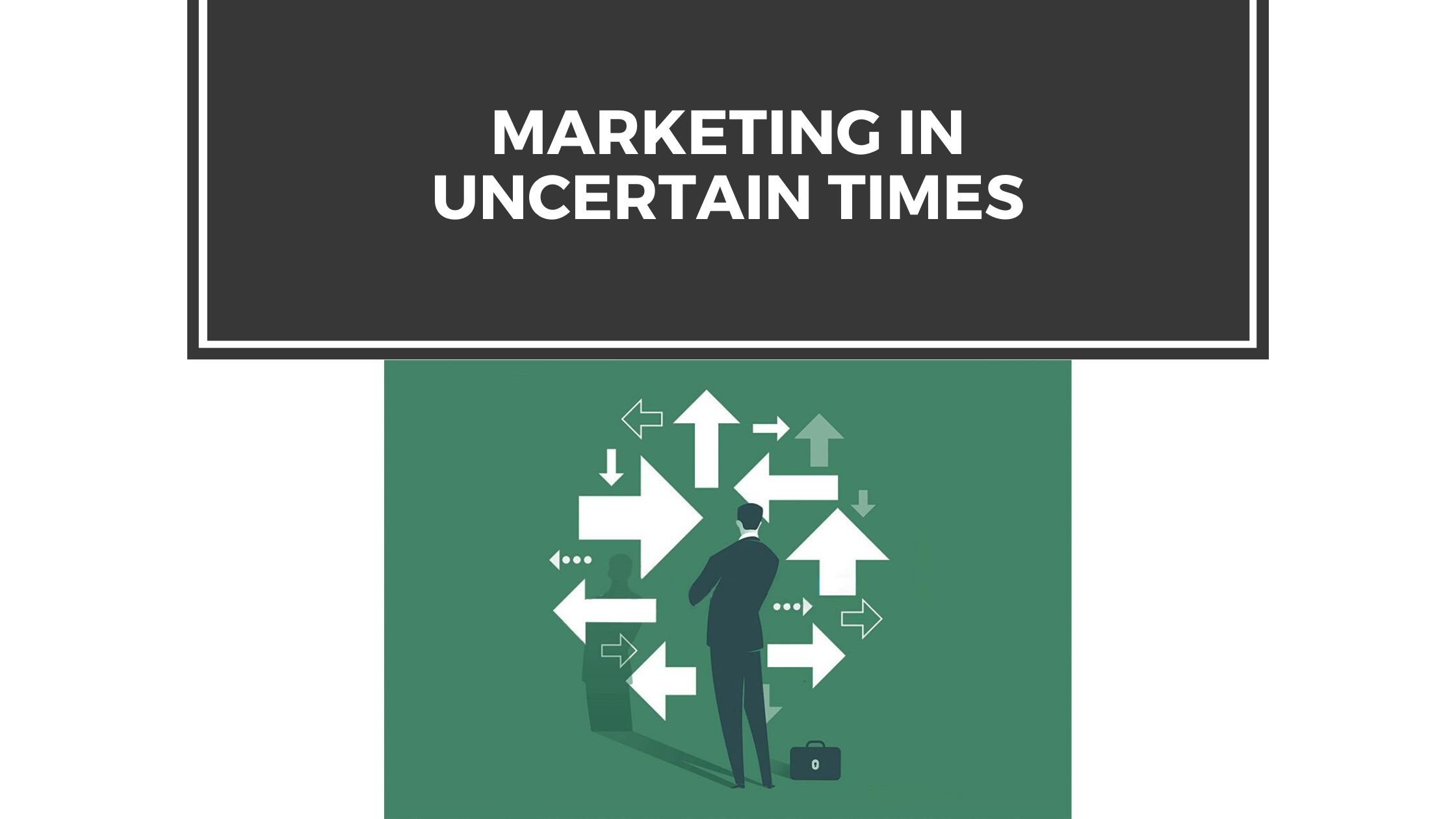