Forcing a device to disconnect from WiFi using a deauthentication attack 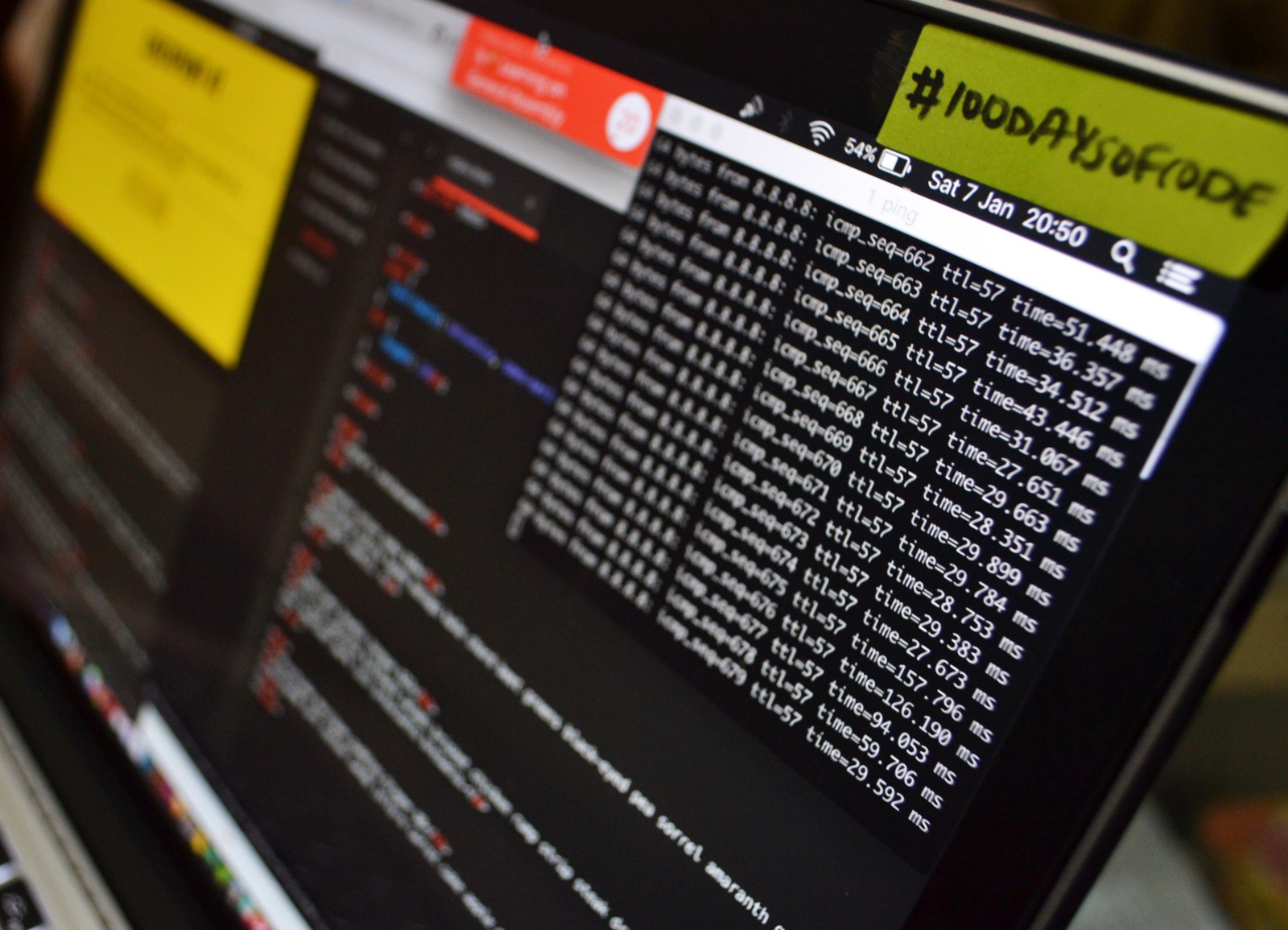 This post will show you how to disable a devices connection to WiFi using a detauthentication attack.

A deauthentication attack is a type of attack which targets the communication between router and the device. Effectively disabling the WiFi on the device.

The deauthentication attack isn’t some special exploit of a bug. It’s a created protocol and is being used in real world applications.

Deauthencation attack’s use a deauthenication frame. This frame sent from a router to a device forces the device to disconnect. In technical terms it’s called:

This means that a device is on the network that shouldn’t be on the network. The router sends a deauthentication frame to the device telling it that it has been disconnected.

In 2015, a report showed that some AirBNB’s have hidden cameras which spy on their occupants.

In response, a programmer created a simple shell script. This script auto-detected the cameras and kicked them from the network using the techniques you will learn:

Detect and disconnect WiFi cameras in that AirBnB you’re staying in
bin/bash # # DROPKICK.SH # # Detect and Disconnect the DropCam and Withings devices some people are using to # spy on…julianoliver.com

Find a Google Glass and kick it from the network
bin/bash # # GLASSHOLE.SH # # Find and kick Google Glass devices from your local wireless network. Requires # ‘beep’…julianoliver.com

Disclaimer: You know the drill. Don’t do this to anyone else that isn’t you unless you have their permission. I am not advocating illegal hacking.

How do you perform a deauthentication attack?

The 2 important things we need to know are:

I will go over how to get both in this tutorial.

This attack is done using Kali Linux but can be done on Mac OS, Linux or Bash on Windows. For best results, use Kali Linux.

Firstly we need to install the aircrack-ng suite. Open up a Linux like terminal and run:

This will show you what your wireless card is called.

Next run this command:

where wlan0 is your network card. This will put your card into monitor mode which allows the card to monitor all traffic on the network.

Now that the wireless card is in monitor mode we want to see every router around us. You will need to run iwconfig again as this command will change your network card name. In most cases it changes it to mon0 but in mine it’s changed to wlan0mon.

Run this command with your new network card name:

In this instance our victim (my laptop) is on TP-LINK_32F604. We want to take note of 2 things here:

A wireless router broadcasts the WiFi signal on channels ranging from 1 to 11. In this case, our router is on channel 1.

The BSSID (also called a mac (media access control) address) is an address which specifies the router’s network card. The MAC address is made up of 2 parts, xx:xx:xx:yy:yy:yy

We need to know what specific device we want to boot off the network. We can see the router there. Luckily on this network there is only 1 device. If you wanted to find out what that device is you can run the first 3 groupings of the MAC address (called STATION here) into Google. I got back this, which is the correct device.

The device is now disconnected from the network!

On the clients end it looks like this. The ping timed out and Windows disconnected from the router.

These commands are simple but yet they are the cornerstone of most cyber security toolkits.

A simple deauthentication attack will force a victim to reauthenticate. The attacker can than sniff the WPA 4-way handshake and perform a WPA bruteforce attack on the password.

Another attack that relies heavily on this deauthentication attack is forcing the user to connect to an access point you made. You’ll clone the users router onto your device, then you’ll deauthenticate the user and make sure your router has a higher signal than the original router. The users device will automatically connect to your router since it is “closer”.

Once the users device is connected to your fake AP you can easily sniff all of their outgoing and incoming connections.

In the next tutorial, we’ll go over how to force a device to connect to a spoofed access point. Be sure to follow me to keep up to date with this. 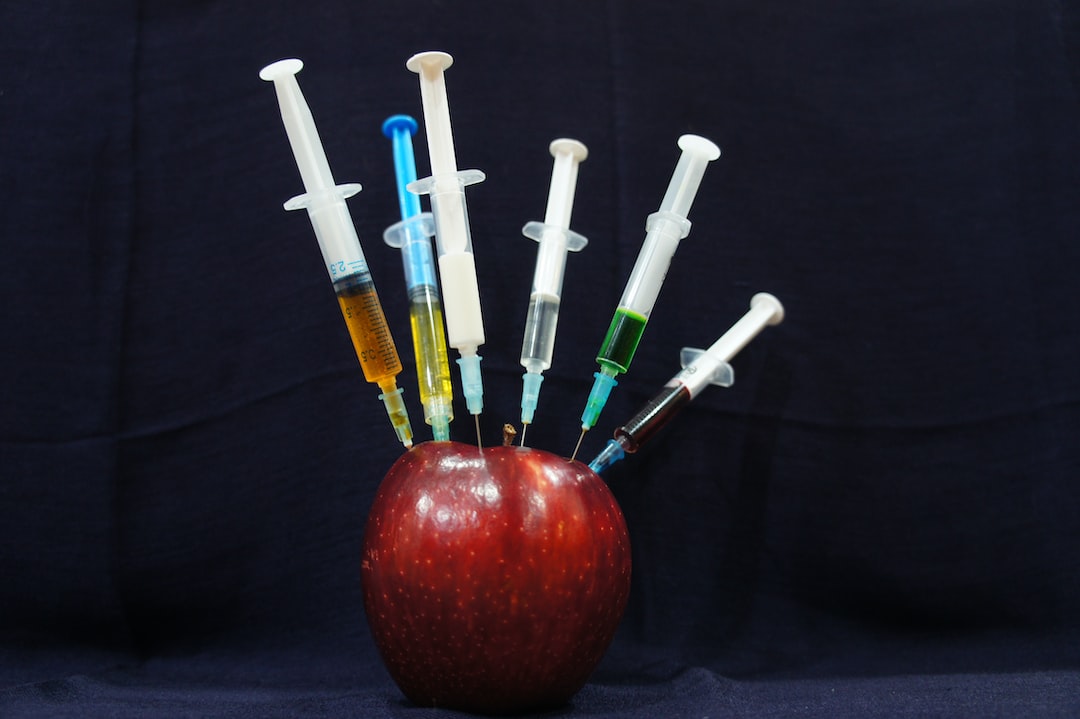 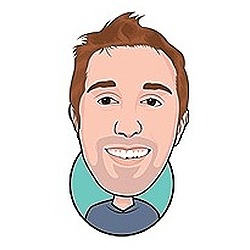