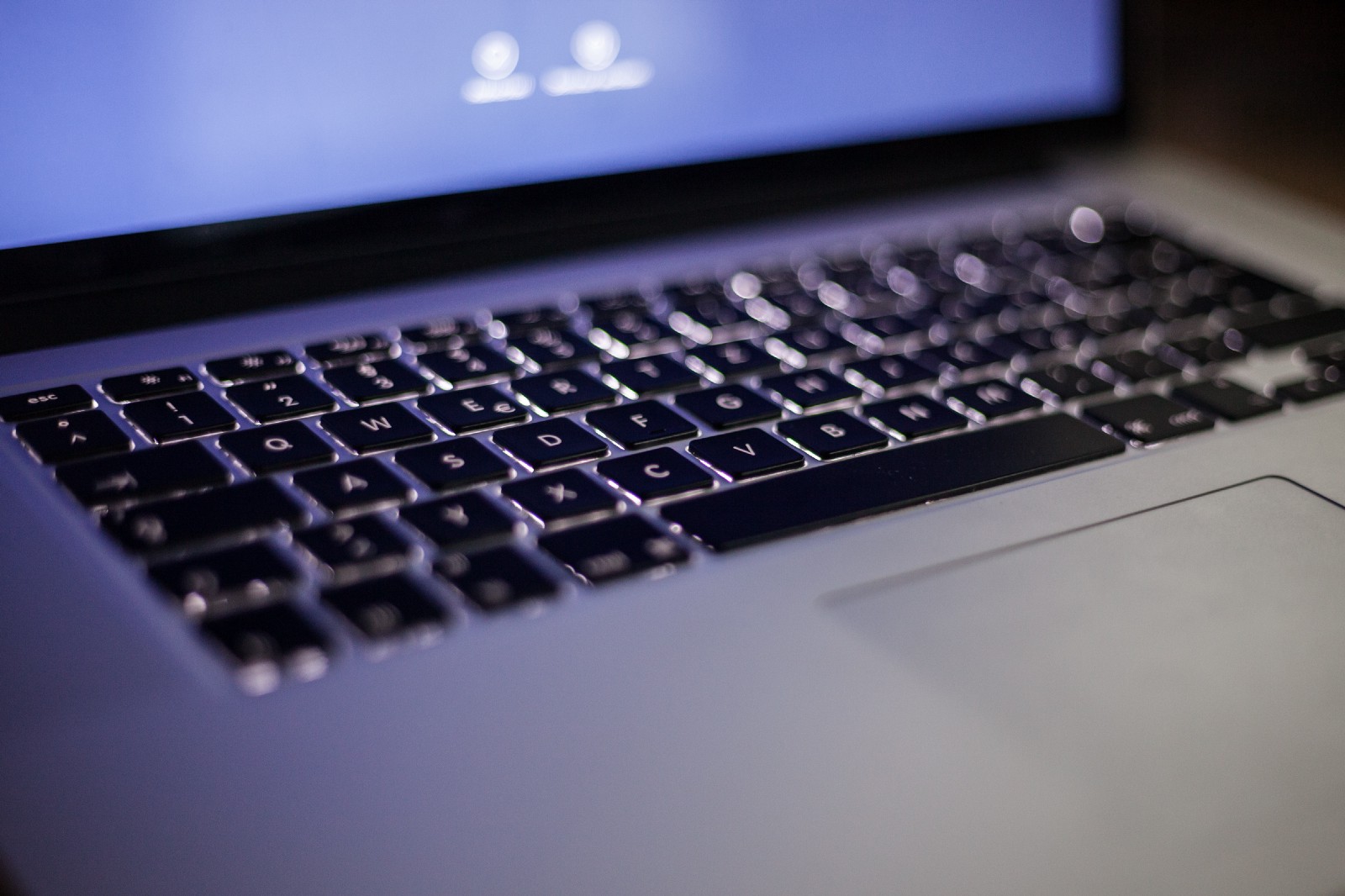 Moore’s law is dying. There have been countless articles on this. We cannot keep on packing transistors into a given unit of space, expecting each time that the power of the CPU doubles every year.

The smaller and smaller the chips are made, the more problems that are produced. To think this rule would last forever is naïve, we’re running out of space and it’s going to cause problems. Luckily there’s a storm brewing. It is theoretically possible to perform computations with zero power. This article will explain how that is possible.

In the 1950s Computer Scientists wanted to know if it is possible to build an accurate simulation of classical physics. Not a “close to” simulation, but 100% accurate.

Whilst working this problem, they discovered something interesting:

Newton’s Laws of Physics are reversible

Let’s put some arbitrary numbers on this now. Let’s say that the ball gains 6 units of energy to reach the floor.

When the ball touches the floor, it goes back up again — using 6 units of energy.

In this world of pure Newtonian physics, the laws are reversible.

If we made a movie out of the ball falling; the ball would look the same going forwards in time as it would going backwards in time.

Let’s see another example from this same world — taken from the book “Computing with Quantum Cats”.

Let’s assume you have 2 balls of the same colour on a snooker table. One of the balls hits the other and you filmed this interaction. If you reversed the film it would make as much sense as it did going forward. If you presented this film to someone and asked them “Which ball hit the other ball?” they would not know the answer.

Take a look at the ball below. We do not hold any information about how the ball got there, only that it is there. We don’t know whether it was placed, kicked, dropped or even teleported there.

We don’t know whether the ball was dropped from 40ft or 50ft, we hold no information about this ball.

From the last few examples we can see that there is an interesting link between information and energy.

Although each individual action is reversible, if we add more balls it’s not reversible. Let’s say we take the snooker example from earlier, but this time we watch a break at the start of the game:

As the second law of thermodynamics states:

The amount of disorder in a system always increases and the result is not reversible.

The term disorder is often called entropy. These rules of thermodynamics and entropy is useful to us since entropy is measured in information.

Rolf Landauer found out in 1961 whilst a researcher at IBM that some computation does not need to dissipate energy. He found out that computation and the physical reality are united. In his own words:

“Information is not a disembodied abstract entity; it is always tied to a physical representation. It is represented by engraving on a stone tablet, a spin, a charge, a hole in a punched card, a mark on paper, or some other equivalent. This ties the handling of information to all the possibilities and restrictions of our real physical word.” — Rolf Landauer

The author John Gribbin describes a fun thought experiment to better get an overall view of this thinking.

The 0 and 1 here represent binary bits. The hill represents the physical aspect to toggling the binary bit. When the ball goes over the hill and down the other side, it’ll toggle the binary bit to be 1.

When it does the reverse, it’ll toggle the binary bit to be 0.

The ball traversing the hill would look like this:

The ball gains an arbitrary amount of energy as it is pushed up the hill and it releases this energy going down the hill.

It has, effectively, cost 0 energy to toggle the binary bit. This is an important statement. John Von Neumann once said “it costs energy to toggle a switch” but our little experiment has displayed that it it possible to not expend energy.

The act of the computation itself can cost nothing, but everything else might cost something.

Computers are entirely made up of toggles like this. If it costs nothing to toggle a simple switch like this, we can have entire circuit boards built up of gates that cost nothing.

Let’s take a look at some logic gates.

A logic gate is a decision making tool. You give it some input and it gives out an output. One of the simpler logic gates is the AND gate.

Logic gates can only take 0 or 1 as input. The AND gate outputs the product of A and B. Or in other words, it only outputs 1 when A and B are 1.

In all other instances when A and B are not both 1 the AND gate will output 0.

If we come across an AND gate and the output is 1 — we know for sure that the 2 inputs were 1 and 1.

We cannot reverse the AND gate to find out what the input is when the output is 0.

A reversible computer has to be built out of logic gates that can be reversed. The AND gate is not a reversible logic gate so it is not useful here. To build a computer which can replicate classical physics the components of the computer have to be reversible too.

This led me to believe that any computation could be rendered into this reversable format by accumulating a history of all information that would normally be thrown away, then disposing of this history by the reverse of the process that generated it. To prevent the reverse stage from destroying the desired output along with the undesired history, it suffices, before begginging the reverse stage, to copy the output on blank tape. Copying onto blank tape is already logically reversible.” — Charles Bennet

Simply put the proces is as follows:

Bennet’s work was purely theoretical. However, Ed Fredkin had designed a reversable logic gate to build a computer with.

If you are not so sure on logic and gates, check out this previous article I’ve written here.

Wikipedia has a nice explanation for how Fredkin gates work, copied here with slight changes.

If we build a perfect Fredkin gate we will get zero power computation. Computing would no longer cost energy. This can change everything. Blockchain uses up enough energy to power a country. Imagine a blockchain that consumed next to 0 energy, the only limitations for it would be the memory problems.

The battery life of a mobile phone would be 10x that of a phone today. The phone no longer has to waste power in computing things, the only power it wastes is keeping the screen on. But, there are always downsides to the upsides.

The problem with building a reversible computer is that it’s hard. It requires us to completely shift our mindset away from everything we know. Computer Scientists have always built computers to consume electricity. Which have always been built using traditional logic gates. This is a quantum shift in not only our thinking but, fundamentally, how every single device on the planet should behave.

It’s also a slow process. Although Fredkin gates can reverse and give us back the computational energy they can never give back time. What might take something 4 seconds on a CPU to compute would take 8 seconds on a Fredkin gate to compute. This is due to the fact that once you have computed it, you have to undo all the calculations — effectively 2 times the process.

It’s also impossible as of yet. Throughout this article we have assumed that we live in a frictionless world, which isn’t very reasonable. It’s theoretically possible, but not much work has been done here.

In the 1990s a research team discovered that the energy savings from a Fredkin gate are linearly proportional to how slowly you run them.

In 2016 it was announced that researchers had created a quantum Fredkin gate which could be used to build a quantum computer. This is a quantum gate, so cannot be used in ordinary analogue computing. It’s one step closer to building computers which can perform zero power computations, but it’s still a long way off.

Did you like this article? Connect with me on Social Media to discuss all things computer scienice related 😁

Don’t forget to click that 👏clap👏 button to show your appreciation!

I didn’t get paid for writing this article. If you want to support me, feel free to buy me a coffee or something below 😁

Pay Brandon Skerritt using PayPal.Me
Go to paypal.me/BrandonSkerritt and type in the amount. Since it's PayPal, it's easy and secure. Don't have a PayPal…paypal.me

How To Make Docker Images with Jenkins Pipelines 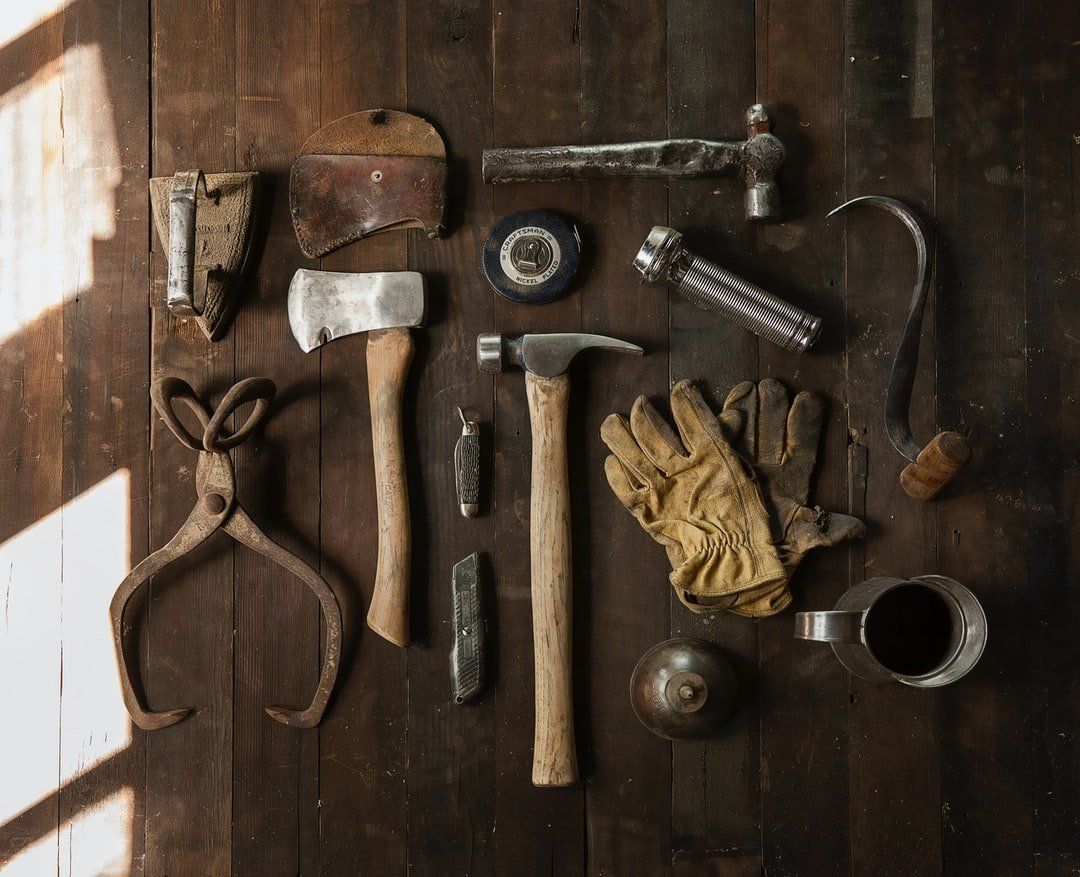