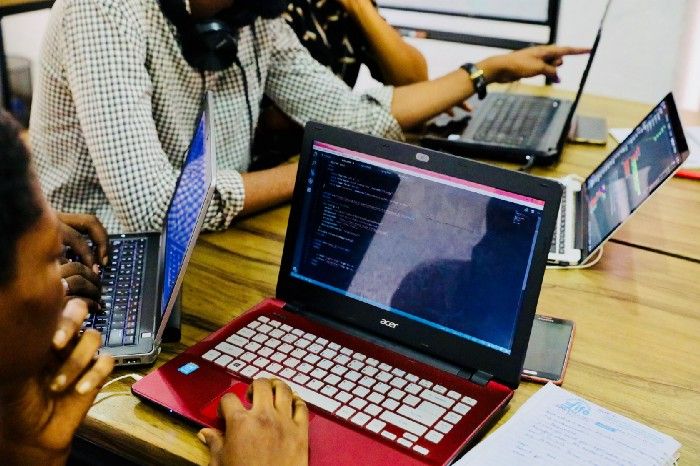 Coding languages are ever-evolving just like any other professional area. Some technologies become top-rated, some lose their prime positions and it’s no longer wise to spend time learning them. For a tech newbie striving to learn programming, it might be a bit complicated to figure out which technology to choose. Let me help you out. As a Senior Java developer and a long-term tutor, I can share some advice on the most popular programming languages. Here’s my shortlist of the winners.

This is one of the top programming languages in the world. Java was created back in 1995 and now it’s owned by the global tech giant Oracle. It’s an object-oriented language that is widely used virtually everywhere. What makes it stand out is that this is the technology for large server-side enterprise-level applications. It is very secure and portable as well as highly structured. Java is widely used by huge IT corporations, including Google, Amazon, and Twitter, just to mention a few. Java coding skills have been in high demand for several years running and still are.

1. CodeGym is a gamified Java learning platform. It is a well-organized course that is focused on learning by doing. And very fun to play with! The platform has over 1200 tasks of various levels. When you complete a task you get immediate verification of your solution. You can take a desktop version but also there’s a mobile version so you can code from your smartphone wherever you are. During the course, you move from level to level just like in a game. And at a certain point, you can start creating a game on your own. Try and see yourself. 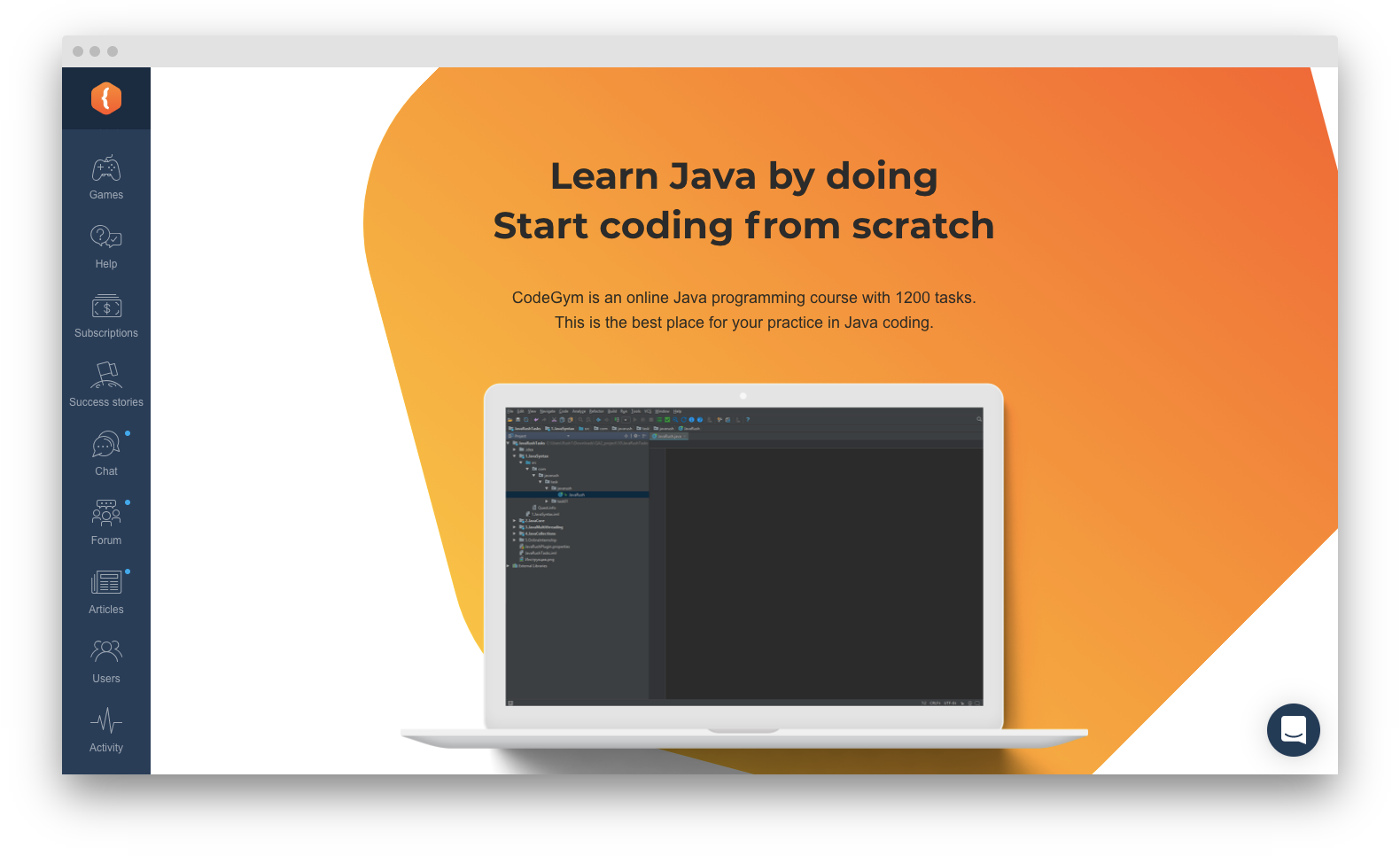 2. Java Fundamentals by Pluralsight. The platform provides a great insight into design patterns. This is one of the stumbling blocks for a neophyte programmer. Here in this course, you can set up this knowledge in the right way from the very start. Along with the many other great learning features the platform is worth trying. 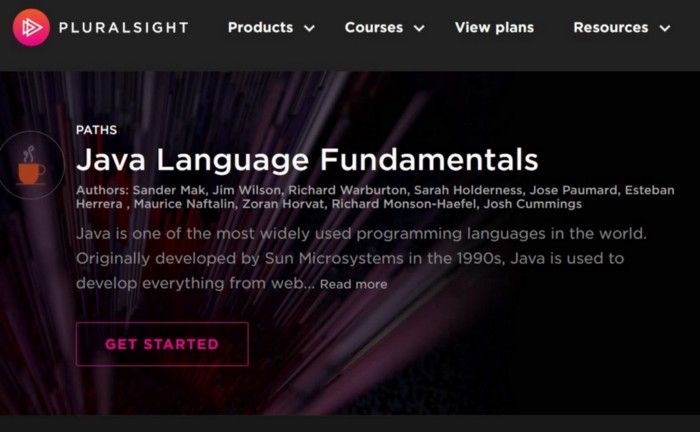 3. Codecademy is another resource I would suggest checking out. The project is free and neatly structured. So you can create your own curriculum and follow your own learning path. Each course contains over 50 lectures and interactive quizzes. And besides, there is an opportunity to ask someone from the community for a personal code review. 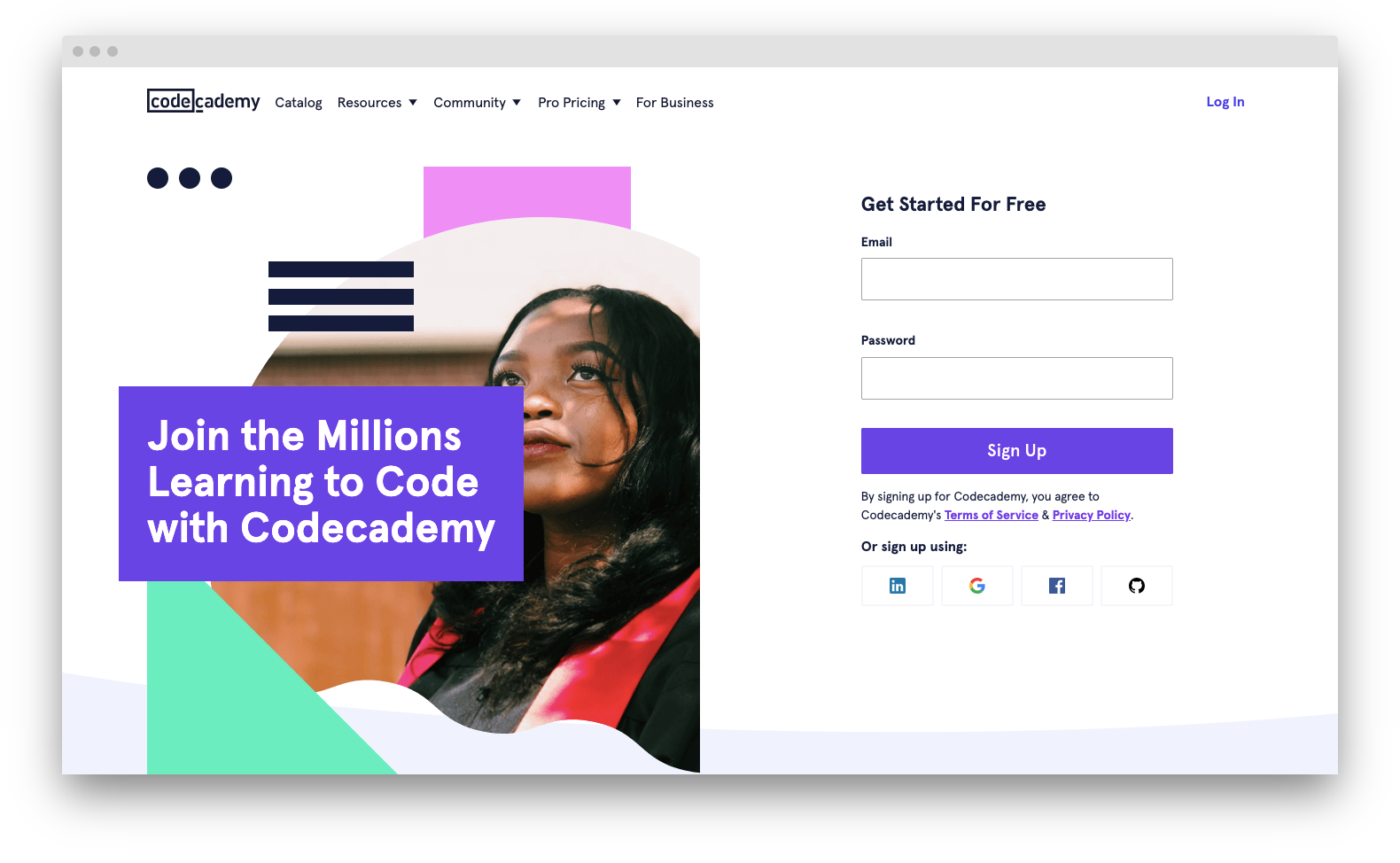 There are three core things that make Python a rock star technology to learn. First, it’s free and open-source. Second, it’s readable which makes it one of the easiest programming languages to learn. And third, this is the technology behind the high-demanded areas of Data Science and Machine Learning. The shortage of skills and professionals here is very high. Moreover, Python has powerful modules for GUI-based apps which is quite handy for visually loaded projects.

Learnpython.org. This resource is a great option for mastering Python from scratch. It’s an interactive tutorial with over 500,000 learners worldwide. The courses are meticulously structured and it’s easy to grasp what the platform is about.

2. Learn Python the Hard Way. Though the project title can sound quite challenging the reality is quite different. Here you can also start learning Python with no experience in coding. Moreover, it teaches you to see the outcome of your code right from the start. A kind of a problem-solving approach implemented in the code tasks.

3. Invent with Python. The course is aimed at giving you the power of creation together with coding proficiency. Besides learning the language itself (for free, by the way) you can invent your own games with the help of your newly acquired skills.

Kotlin is a relatively new programming language. It was first officially released in 2016 and it’s much like a junior brother of Java. It was actually aimed at outperforming the elder one. But I would say there’s still a way to go. Kotlin is widely used for Android development. And it is highly supported by Google. But it’s quite a recent story so some tools that Java already has are still to be re-created for Kotlin. Nevertheless, some major companies like Coursera or Pinterest prefer Kotlin over anything else. A newbie might find Kotlin a little complicated. But if you learn Java first and then polish your skills with Kotlin you’ll be much higher than the average developer.

1. Kotlin for Java Developers at Udemy. The course is a great option to enhance Java skills with cutting-edge technology for mobile development. It was specially created in a way that helps Java devs master the language in no time.

2. The Complete Kotlin Developer Course. This is another Udemy course that will get you into the insights of Android mobile development. It digs into the general OOP concepts also which is quite essential for those at the starting point.

3. Kotlin for beginners: Learn Programming With Kotlin. Here you can actually start with the basics of programming and walk through the path into confident mobile apps development.

This programming language is a successor to the well-known Objective-C, the technology behind the Apple world. The company released Swift in 2014, just like Kotlin it’s a relatively new code language but it is already very much in demand. Tech giants like WordPress, SoundCloud, or Mozilla FireFox use Swift for their iOS apps. With the decay of Objective-C, Swift became the official language for iOS and macOS development.

1. Complete iOS 14, Swift 5 and Machine Learning with CoreML. The creators of the course promise that by the end of the studies you will be able to build any app you want. Well, maybe not that fast. But you will definitely learn Swift basic, gain some useful coding experience and get a grasp of Machine Learning.

2. SwiftUI Masterclass 2021 — iOS 14 App Development & Swift 5. This one is a bit more profound and complicated. Here you’ll master the basics of prototyping, create apps with great UI and learn how to publish your apps on the AppStore.

3. Cracking Coding Interview & Algorithm Design in Swift (2021). This course is made in the form of an interview. Step by step you figure out how to overcome obstacles and gradually learn new approaches to coding.

This is a programming language with a history and reputation. It’s a to-go option for Windows development and anything based on the .NET platform. It was created by Microsoft and it is still one of the best ever technologies for enterprise-level development. But not only that! C# is also used in the Unity game engine which in its turn is a top development environment for the gaming industry.

1. C# Basics by Treehouse. Here you can learn the basic concepts and code practices, complete challenges and create your first simple programs. Or maybe not that simple if you decide to dig deeper. 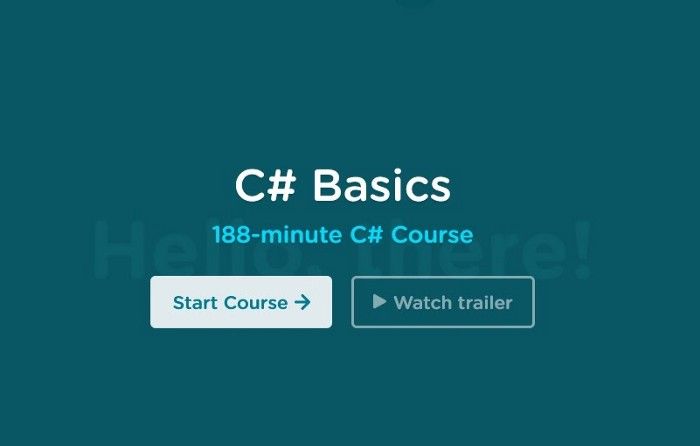 2. C# Basics for Beginners: Learn C# Fundamentals by Coding. The course creator explains everything and in a detail and in a very clear way. This makes the promise to learn C# basics in just 6 hours sound reasonable. Be ready to go beyond that time though: it is still adult-level programming. 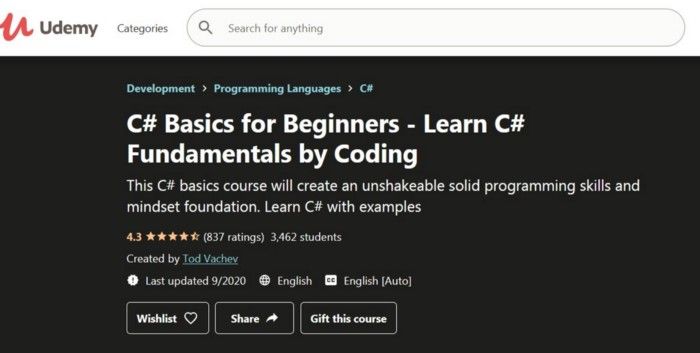 3. C# Fundamentals by Scott Allen (Pluralsight). Here you’ll get into the fundamentals of the C# and .NET platform. Step by step the course tutor walks you through the essentials of coding and creating your first C# projects. You’ll also learn about debugging your apps and testing the workability of your code. 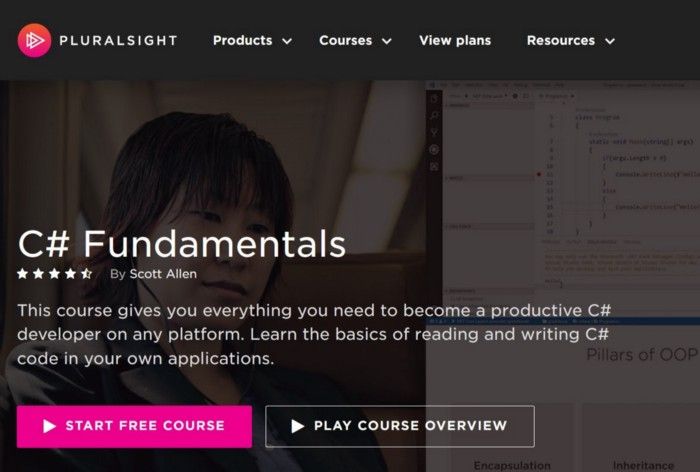 There are many options for a newbie to learn programming. As well as there are hundreds of code languages to start with. But the ones reviewed here are the world’s top-rated technologies and they remain this way for years. As a seasoned Java tutor, I believe these are the best programming languages to learn.

For a person who considers starting a career as a software developer, any of the five is a great option. They are in high demand globally and will obviously remain so in the future. If you already have coding skills you can refresh the knowledge or start learning new adjacent technology. Whatever you choose, the important thing is actually to devote regular time to learning. And ask for help when you need it. At a certain moment, you will find yourself coding easily and effortlessly. It might not seem so now at the beginning of the way. But I used to be just like you. So believe me, it is quite achievable to become a great software developer.

Related Stories
Subject Matter
Steal Like a Pro: Learn Java by Using Code Examples by @johnnythecoder
#java
Go From Simply a Java Programmer to Polyglot Coder with These JVM Languages by @johnnythecoder
#java
Improving Open-source Software Security for Java Developers by @ax
#maven
CKAD and CKA Certifications: Which to Take First and How to Prepare by @infracloud
#kubernetes
#MyStartInTech: Interview With Jordan Silverman, Co-Founder of Budge.Tech by @dottechdomains
#latest-tech-stories
Developing An App with NodeJS: Best Practices to Follow by @riya-thomas
#nodejs