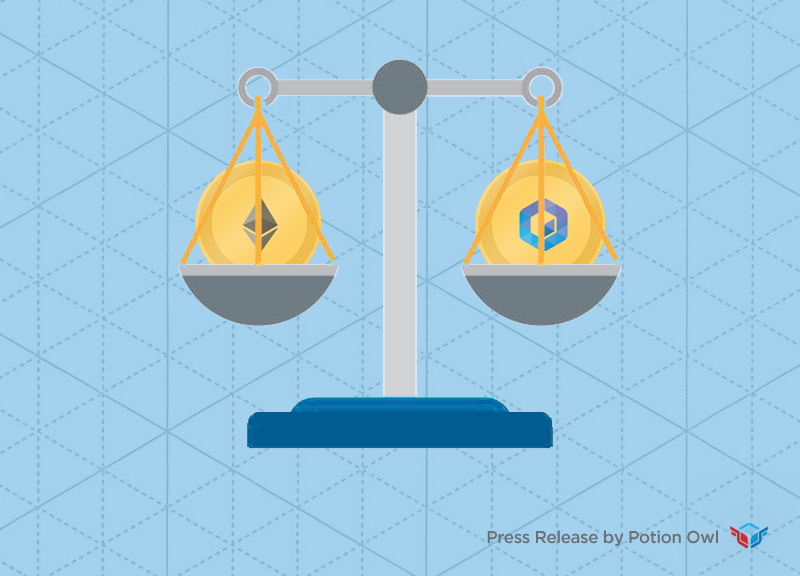 Potion Owl’s official announcement to raise funds to integrate on the Neblio Network was made less than twenty-four (24) hours ago.

As many Nebl holders have made suggestions regarding our method of fund raising. We shall declare our intentions with more clarity. During the pre-ico we are only accepting Eth & Kickcoin but this will not be the case for the ico. We shall accept Nebl during the ico. Below are five points that support our line of thought for raising in Eth during the pre-ico.

This is the pre-ico phase and as such we wanted to build trust with interested investors. Thus far, we have measured each step thoroughly. We do not want to over promise and under deliver. Should we have a successful pre-ico. We shall be accepting: BTC, ETH, LTC and NEBL for the ico. This was already planned from our previous discussions with Eddy Smith (Co-founder and Lead developer for Nebl) who suggested that we do so. We hope that our explanation was thorough and that you support Potion Owl’s vision to make healthcare services accessible — anytime, anywhere.

You may reach out to us via our Telegram channel with any further questions or suggestions.