Fencing In the Mirror

Suriname is a small Caribbean nation on the Atlantic coast of South America. It has a population of a little over half a million people. If you’re like me, you had probably never heard of it. And you’ve certainly never heard of Edward Gessel.

Edward Gessel serves as the Chairmen of Suriname’s Special Olympics delegation. Suriname’s participation in the Special Olympics was nothing less than improbable. In the months leading up to the Games, Gessel had a problem. There were no funds to pay for the travel expenses for his delegation. Gessel had to stare down an ominous ledger every day, and the math was not in his favor. The $3000 plane ticket to the Games is more than the average Surinamese household income. Getting the funds to send the delegation to Los Angeles seemed impossible.

Left with no other recourse, Edward Gessel mortgaged his home. With the funds from this selfless act Gessel was able to send the 24 athletes from Suriname to Los Angeles to participate in the games.

If you have ever had the privilege of attending the Special Olympic Games, you undoubtedly understand the power of selflessness. A shared purpose of athletes, volunteers and families makes the games so special.

Shared purpose and selflessness: these are the forces that underly any great undertaking.

We see the opposite of selflessness all too frequently. We live in an era where trust in institutions has collapsed, with the possible exception of the military. And it’s not without cause. An era of systemic fraud in business, politics, religious institutions and sports have contributed to the degradation of trust in institutions that seem incapable of accomplishing their missions.

A culture of “me, me, me” has helped make these institutions seem completely impotent. But there’s an alternative. Simply ask any veteran about group purpose and you’ll understand the power of selflessness in an organization.

The objective of the group — ‘unity over self’ — is the foundation of military service. When one person forgets the mission and goes out on his or her own the entire mission is put at risk. No individual is more important than the cause. This is what makes many military units so successful.

To understand the power of ‘unity over self,’ simply examine the life of Senator John McCain and how he overcame half a decade of torture in a North Vietnames prison camp.

During the Vietnam War, McCain’s father was the commander of all military forces deployed between the Americas and the Indian Ocean. John McCain was offered a chance to be released.

McCain knew that the North Vietnamese would use his release for propaganda purposes. No one would have faulted him for succumbing to the pressure. With each day he spent in his prison cell his chances of survival became more and more bleak.

Faced with the prospect of continued torture, McCain said no to his release. McCain certainly was no zealot for the cause. He had his own doubts about the war. His cause was his men. He drew the strength to endure the pain of the torture by putting the well-being of his fellow prisoners above his own. He would put his men above himself and provide leadership as they endured their own hardships.

McCain had a mission. He had something to live for that was bigger than himself. He knew he couldn’t do anything about his fate, but he could provide leadership, support, and direction to his fellow prisoners. This mission provided him with the will to survive.

The stories of Edward Gessell and John McCain are powerful for the pragmatic implications for anyone trying to do something lasting and meaningful.

Build an organization where everyone is out for themselves and you’ll build what Schopenhauer called a culture of individuals “fencing in the mirror.” When we are caught up in our own agendas and circumstances, we forget to live up to our obligations and commitments to each other. This is where dysfunction foments; this is how startups die and missions never get completed.

Selflessness does not, of course, mean martyrdom. There is no virtue in martyrdom or needless asceticism. Ask any entrepreneur who has tapped into their personal savings in order to meet payroll each month. Without shared sacrifice and group purpose there is no way employees can truly grasp the magnitude of the sacrifice.

We need to create a culture of shared purpose. This is where leadership counts. Anything difficult to build, whether it be a cause or a business, requires getting a group of people to work together to do things over a long period of time. And it can be boring and grueling.

Teams need to be bonded by the mission. In order to create a great team, you need to create a sense of shared purpose. No fencing in the mirror, no selfies, but instead ‘unity over self.’ 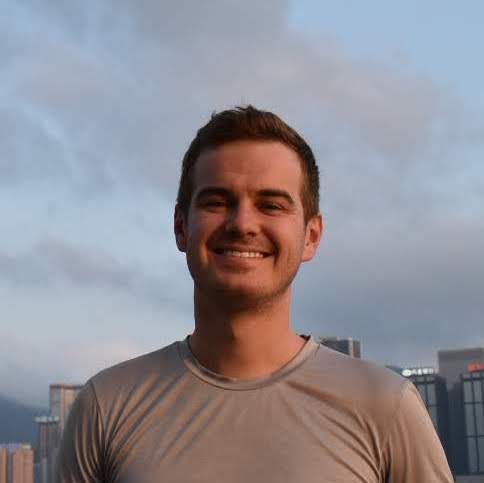