Female CEOs Get Less Than 3% Of All Venture Capital. Here’s What We Need To Do To Fix That 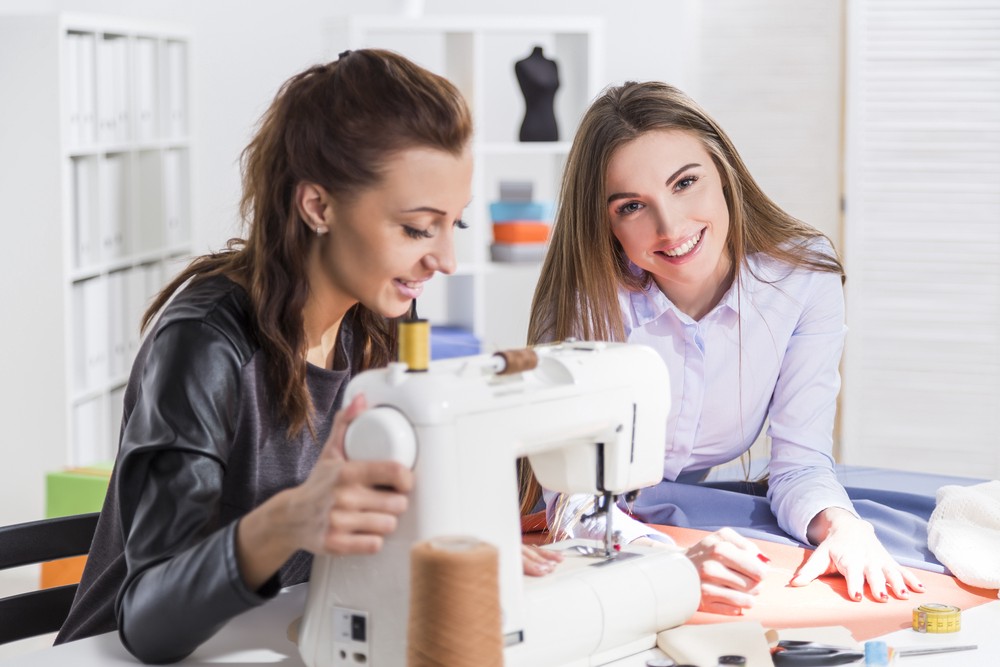 I once went to a meeting with a venture capital firm to pitch them on my company, ThirdLove.

At the end of the session, a guy told me:

“Sorry, we only invest in things we understand.”

They invest in incredibly complex and intricate technology, but I lost him when I said “bra.”

But a lot of it really just comes down to the fact that there are very few women venture capitalists.

A VC partner is making a huge decision when they’re thinking about investing.

They have to be passionate about the business, the founder, the opportunity. They’re pounding the table, working to convince people that this is a golden opportunity. The next best thing since Uber. And because the vast majority of them are men, I just don’t think they have that passion for female-focused businesses.

So it’s very hard for them to get excited about them.

Just 17% of startups in the U.S. this year have a woman founder.

That number has stayed relatively even since 2012, when it rose from 14% the previous year. That in itself needs work. But when you realize that less than 3% of all venture capital goes to female CEOs, you really start to see the discrepancy.

Less than 3% of the VC money is available for 17% of the total start-ups.

I’ve had multiple investors tell me they love my business.

They tell me we have amazing metrics. Our growth is incredible. Our margin structure looks great.

But you know what? They just aren’t that passionate about the business.

I think that happens to a lot of female-focused businesses. They may have great metrics, but they’re not going to get the investment. There’s no one standing up, getting excited about it, advocating passionately for an investment. Realistically, that’s a byproduct of only having men in the room making the decisions. And it has real effects.

So what do we need to do to fix it?

Getting A Foot In The Door

And I’m not suggesting that we can replace venture capital. The checks I’ve written to female founders are nowhere near the size of one that might come from a VC.

But I do provide another female investor in their company, another person in their network who can make introductions.

I try to make as many introductions as I can to get these women into the meetings they need to be in, so that they have that potential to raise venture capital.

Because the VC world is so dominated by men, male founders tend to have a better network readily available to them. Maybe he knows some VCs when he starts out, or he has a friend that does, or even a friend of a friend — there’s a built-in network that isn’t there for female founders. Instead, she’s two or three links further removed from the VC community, and that makes it more difficult to get introduced, and ultimately get funded.

The problem is that the vast majority of VC and entrepreneur introductions come from these “warm” leads. Meaning a close connection like a friend who knows a partner at a firm.

So many male founders have an advantage just getting into the room in the first place.

The other side of this, of course, is that we need more women in these VC firms.

We’re actually moving in the right direction here, but the women involved right now tend to be at the associate and analyst levels. There just aren’t that many female partners at the moment. There aren’t that many women who can pound the table and cut checks for B and C rounds of funding for a company.

But that’s where we have to start.

We need more analysts, and associates, and junior partners who can become partners. Once that begins to happen, the network starts to widen for female founders.

I have a lot of female founders come to me for advice because they know I’ve started a company. And I can help them, send out some emails, make introductions. But realistically, it’s a much smaller network than most male founders have when they’re starting out.

There’s definitely a lot of work to be done, both in trying to help women founders succeed, and on the venture capital side. But the women founders that are out there are incredibly supportive of each other and really try to help everyone succeed collectively.

Those percentages have nowhere to go but up.